Which one are you?

Right now, Irish students are in exam mode as they desperately try to cram a years worth of information into their heads, but we're allowing them a 5-minute break to read this article.

We have no doubt that libraries are absolutely jammed with all of the following people. 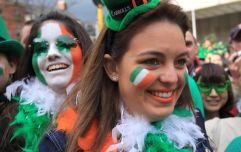 END_OF_DOCUMENT_TOKEN_TO_BE_REPLACED

There's always one person that will do anything to avoid staying in a library for more than 30 minutes at a time.

While we're huge advocates of a cup of tea, we all have a mate that seems to only use the library as a meeting point before heading off to the cafe.

This person has ninja-like levels of procrastination skills and they always prefer to leave things until the last minute.

Ugh, these people are the very worst because it's a rule of thumb that whenever you really need a book, it's constantly being used by someone else who probably never even reads it.

We could write a book about these people...but you'll never get to read it because it's constantly checked out.

All exams are stressful but some students seem like they have the weight of the world, universe and cosmos on their shoulders.

These poor guys are usually in a blind panic three months before the exam even starts.

They need a trip to the bar. Quickly.

4) The ghost of lectures past

Have you ever glanced at someone in the library and instantly started to rack your brain as to why you know their face?

Oh yeah, you talked to this person during the very first week of college but they haven't been seen since.

They were probably working in clown college for the last nine months. 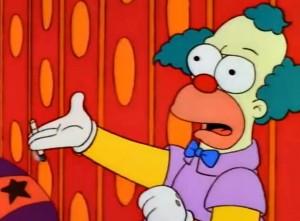 Regular library goers (there are some) will always have a favourite desk that's located beside a window, shelf or bathroom.

This desk is like an oasis of calm in a place that's fecking soul destroying, so there's nothing worse than having some 'blow in' ruin with your mojo.

These people don't care about studying for an exam because they're only in the the library to rally up some people for a session.

Have you ever walked past people who seem to only use their laptops in the library for Facebook creeping?

These students are probably the same people that send you an endless stream of Snapchat stories telling you that they're 'hard at work' but in reality they're doing nothing.

Personal opinion, but I think some guys only go to the library to show off their gym bag in a sort of 'hey look at me, I go to the gym. Don't I have great arms' sort of way.

Then there's the female equivalent, the girls who look like they accidentally stumbled into the library on the way to Coppers. 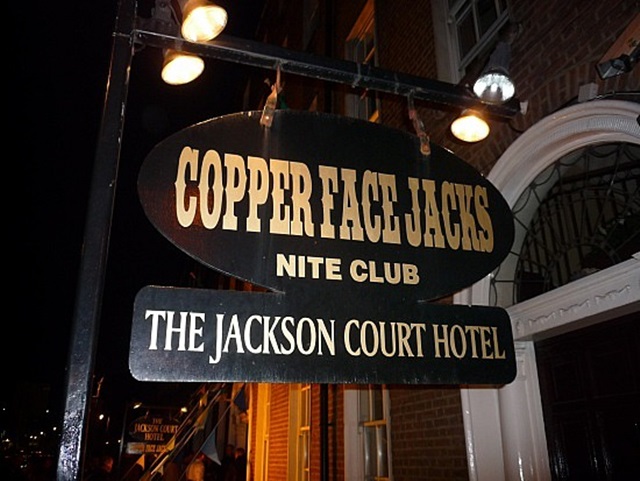 The true sign of someone that has stayed in the library for too long is when they actually lose their minds.

Seriously, there's no more patience, brain cells or fecks left to give.

FYI, a quick ten minute break will sort this out.

Just because you talked to this person once before, they think it's perfectly fine for them to ask you for a 'lend' of your notes.
Yeah sure you can have them. While I'm at it, here's my wallet and they keys to my apartment and car. 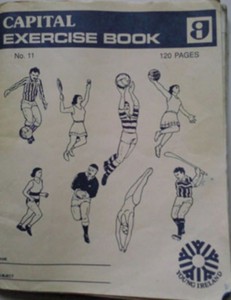 Why do people become obsessed with the amount of studying that other people are doing during the exam period?

My answer to this question is always the following.

There's always someone in the library that has their stationery perfectly organised - it's probably colour coordinated and neatly arranged on the desk - but it doesn't stop there.

Have you ever seen a library goer that always seems to have food on their desk? I swear to god, these people probably have three boiled eggs, some asparagus and a rotisserie chicken in their bag. 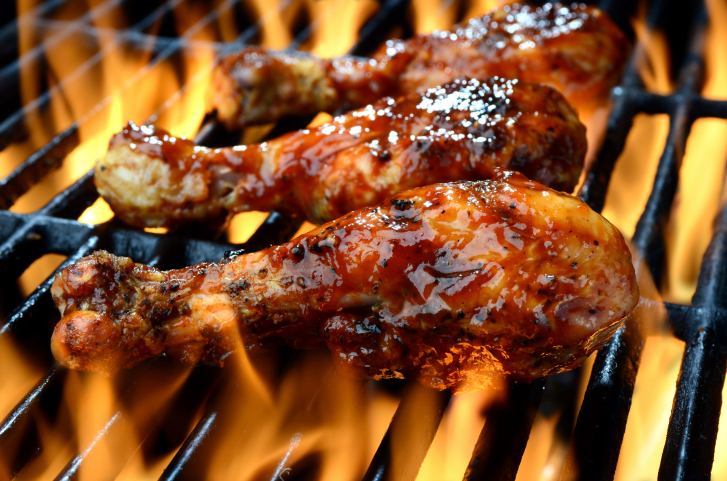 Don't be this person because your mind will probably snap like a twig.

You know the people who barely sleep or eat around exam period, they lose all interest in socialising and think that showering is just a waste of 5 minutes of precious studying time.

Anyone that leaves the library at closing hour and is there when it opens needs help. Quickly.

Then again, this was pretty funny in a library.

Congratulations if you aren't one of the people mentioned above. This means that you're very chilled, capable and smart. 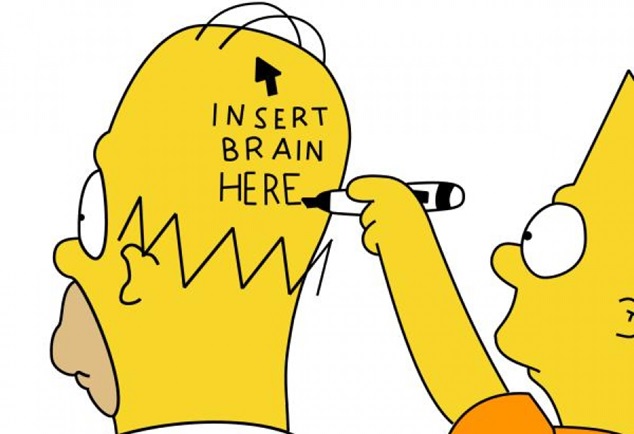 popular
Bus Éireann’s service from Dublin to London will restart this week
Gardaí unveil new Armed Support Unit vehicles to replace older models
Conservative Party vice chairman resigns live on TV as Johnson administration thrown into turmoil
Rockstar Games reportedly shelving remasters of two of the best games ever made
One in two young people likely to not own a home by the time they retire
The full list of cancelled flights in and out of Dublin Airport on Monday (so far)
An action-packed thriller is among the movies on TV tonight
You may also like
3 years ago
These are the 8 lies you tell yourself when you’re on a night out
3 years ago
PICS: These nostalgic images from the '90s will bring anyone back to their childhood
3 years ago
Pics: Every Irish '90s childhood summed up in these nostalgic images
3 years ago
JOE's definitive ranking of Ireland's 41 best chocolate bars
3 years ago
5 reasons why Gaelic Games Football on Playstation was a devastatingly awful game
4 years ago
21 problems that kids today will never have to struggle with
Next Page