The latext technology: Japan has produced the world's thinnest condom

It sometimes feel like engineers sit up there in their ivory towers, doing nothing that has any impact on our day to day lives, but the lads at Sagami Rubber Industries in Japan have proven that theory wrong by coming (no pun intended) up with the world's thinnest condoms.

At just 0.01 milimetres thick, they are thinner than a human hair, which averages at about 0.06mm, and they claim that it has taken them over ten years to get to the point of being able to make one this thin. 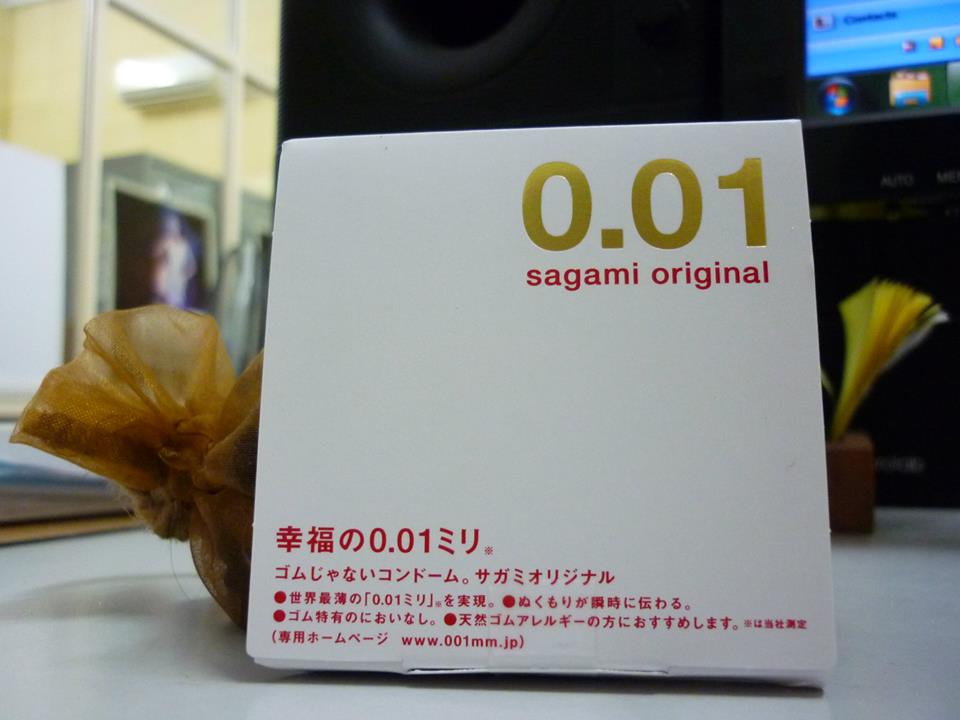 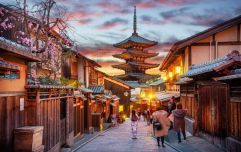 END_OF_DOCUMENT_TOKEN_TO_BE_REPLACED

Sagami have pedigree in this field though, as they are Japan's first condom manufacturer as well as the first company to ever make a colour condom. They have been put through a whole range of tests to make sure they didn't cock it up, and a box of ten will cost 1,260 yen, which is about €9.

According to Kotaku, a Sagami researcher said he doesn't see how they can go any thinner, but they'll keep working to get it down even further to 0.008mm if there's demand. Sounds like a bit of a stretch to JOE, but we'll stand to attention to salute them if they get it done.

Hat-tip to Kotaku for this

House of Rugby Ireland · Ireland's feel-good win, Casey's initiation song, scrapping Sexton and Scott Williams interview
popular
Eoghan McDermott to leave RTÉ after six years (Report)
€17,500 worth of cocaine found at street party in Limerick
Sony are giving away a free game to all PS4 and PS5 owners
25 more people with Covid-19 have died in Ireland, 566 new cases
One man has been charged following Limerick street party, 50 FPNs issued
NUIG students told to write 2,000 word essay for breaching Covid rules
One of the most fertile men in Ireland is a guest on tonight's Claire Byrne Live
You may also like
1 year ago
Cruise ship carrying 3,700 people quarantined in Japan after 10 test positive for Coronavirus
1 year ago
Fire destroys large parts of Shuri castle in Japan as blaze engulfs the beloved world heritage site
1 year ago
At least 33 people killed by Typhoon Hagibis in Japan
1 year ago
Galwegians! Fancy hopping into a sumo suit this weekend?
1 year ago
Calling all Belfast people! Up for a bit of sumo wrestling?
1 year ago
People of Dublin! Fancy joining us for a spot of sumo wrestling on the streets?
Next Page