Then vs now; what some of the world's most iconic landmarks used to look like

Whether it's the Eiffel Tower, Golden Gate Bridge or the "Welcome to Muff" sign in Donegal, one of the first things we do when we get to a new place is take a few snaps for social media of the local landmarks. Most of the world's most iconic sights only get better with age, as they stand out more when compared to the more minimalist creations of modern architecture. 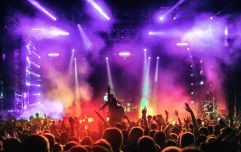 COMPETITION: WIN gig tickets for loads of unmissable artists and bands coming to Dublin this year

END_OF_DOCUMENT_TOKEN_TO_BE_REPLACED

Some of them lean, one or two have gotten a little bit cracked over the years, and a few of them have a bus stop spoiling their view. Standing strong throughout the years in the face of whatever else the world happens to throw at them, they look as good as ever. Just like Coca-Cola, these monuments only get better with age.

If you went to San Fran and don't take at least 14 snaps of the Golden Gate Bridge, did you even go? There are few bridges that are as instantly recognisable, and it's been one of the first stops for visitors to the Californian city since its construction in 1937. 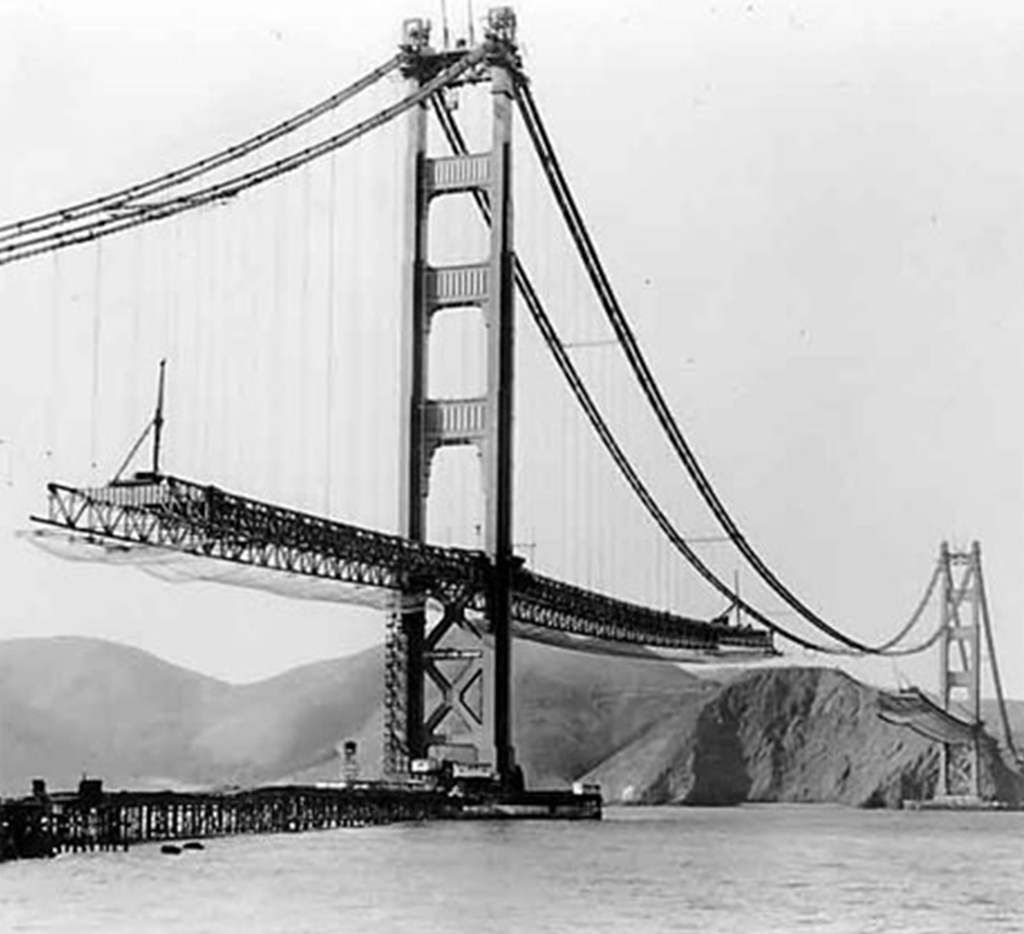 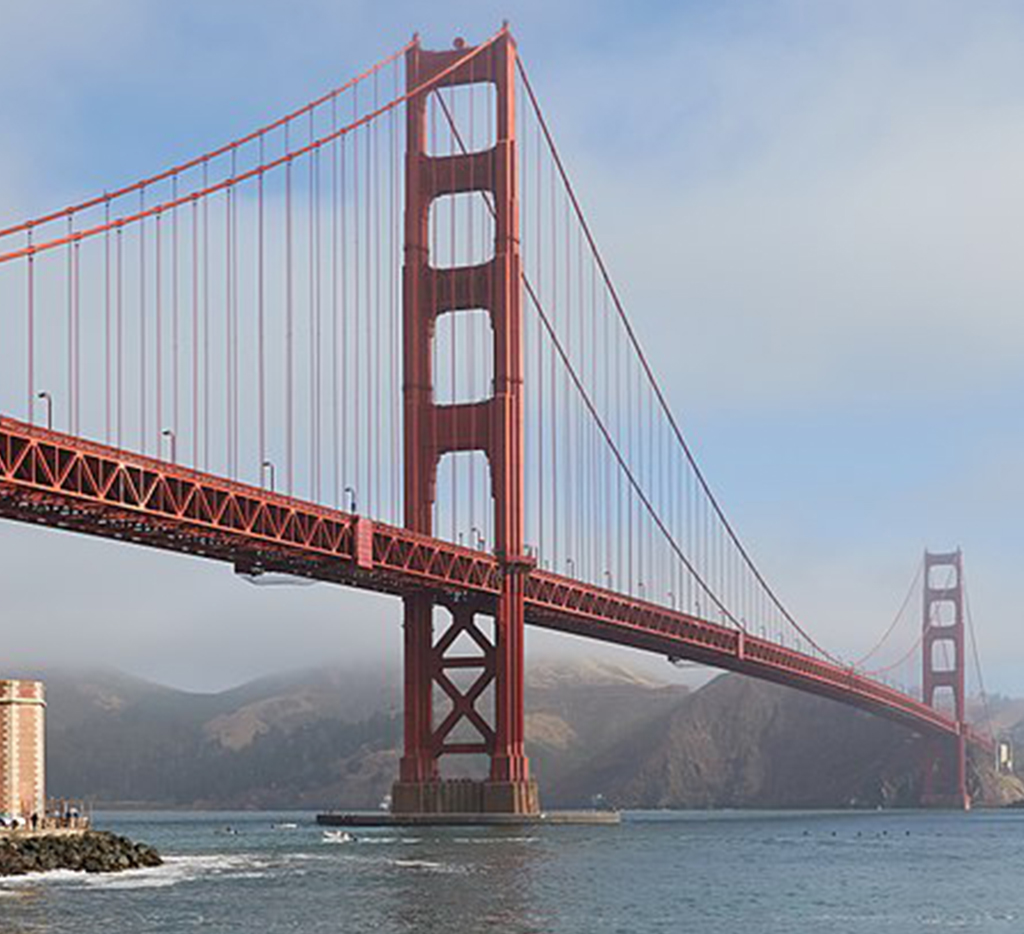 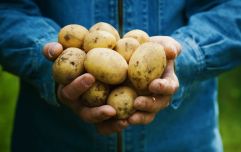 Ahead of National Potato Day, here are 3 reasons to celebrate our nation's beloved spud

END_OF_DOCUMENT_TOKEN_TO_BE_REPLACED

Whenever most people think of Sydney, the image of the Opera House sitting next to the Harbour Bridge is what pops up into their head. A must for snap-happy tourists, the idea for the unique shape of the roof apparently came to the designer whilst he was eating an orange! 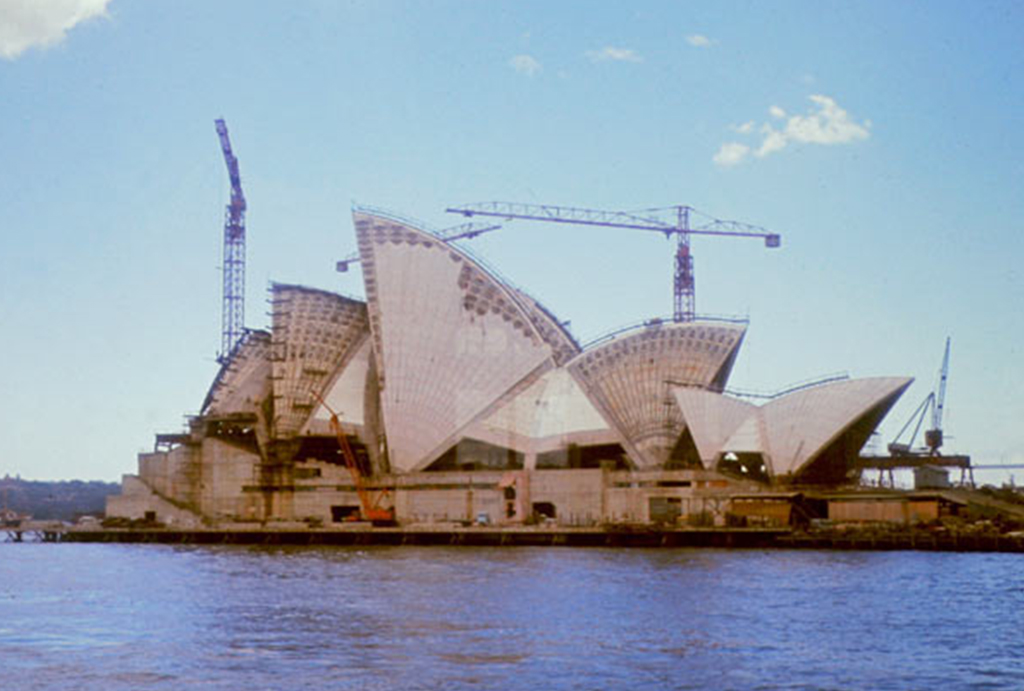 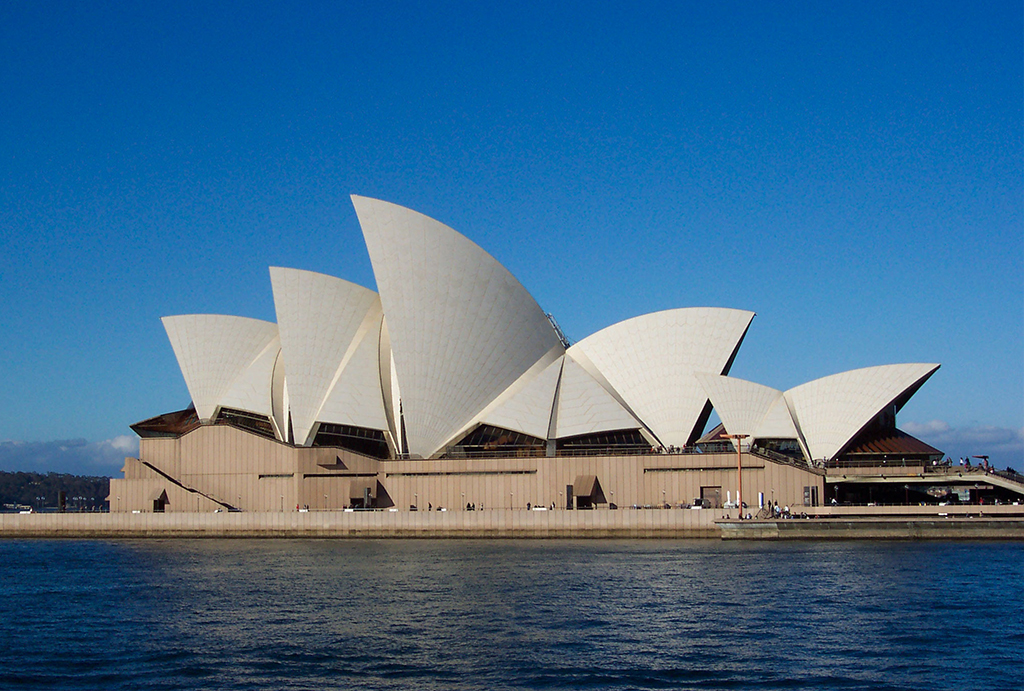 An iconic sight in the city of London for well over 100 years, Tower Bridge is just as beautiful now as it has always been. Just don't call it London Bridge! 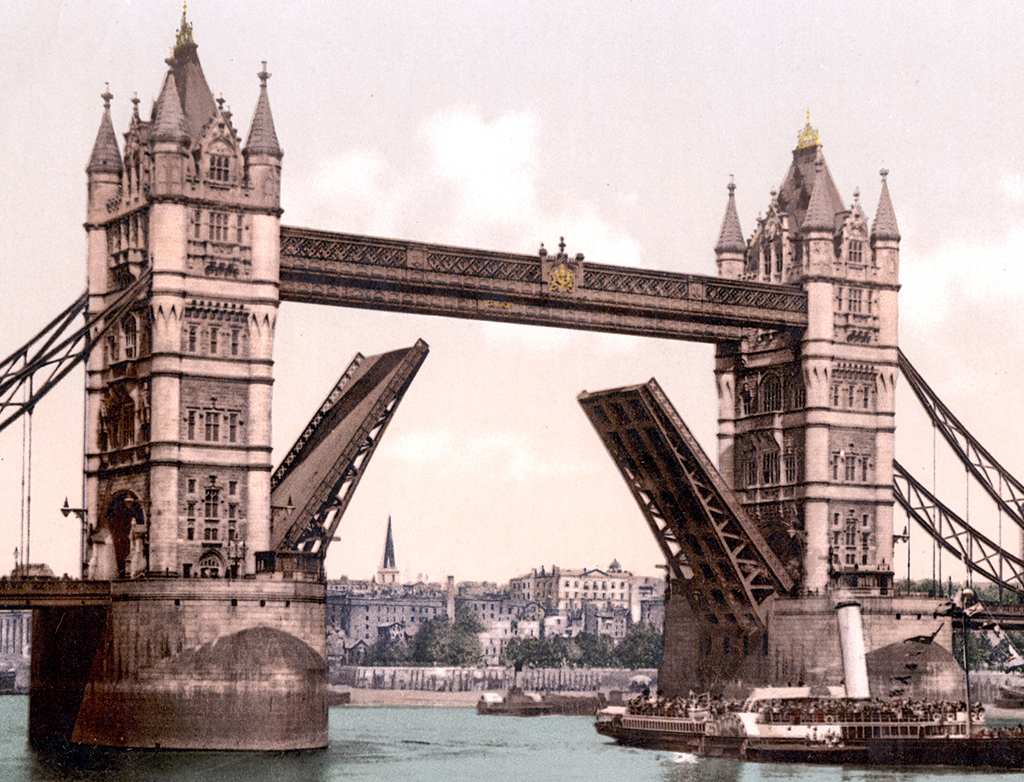 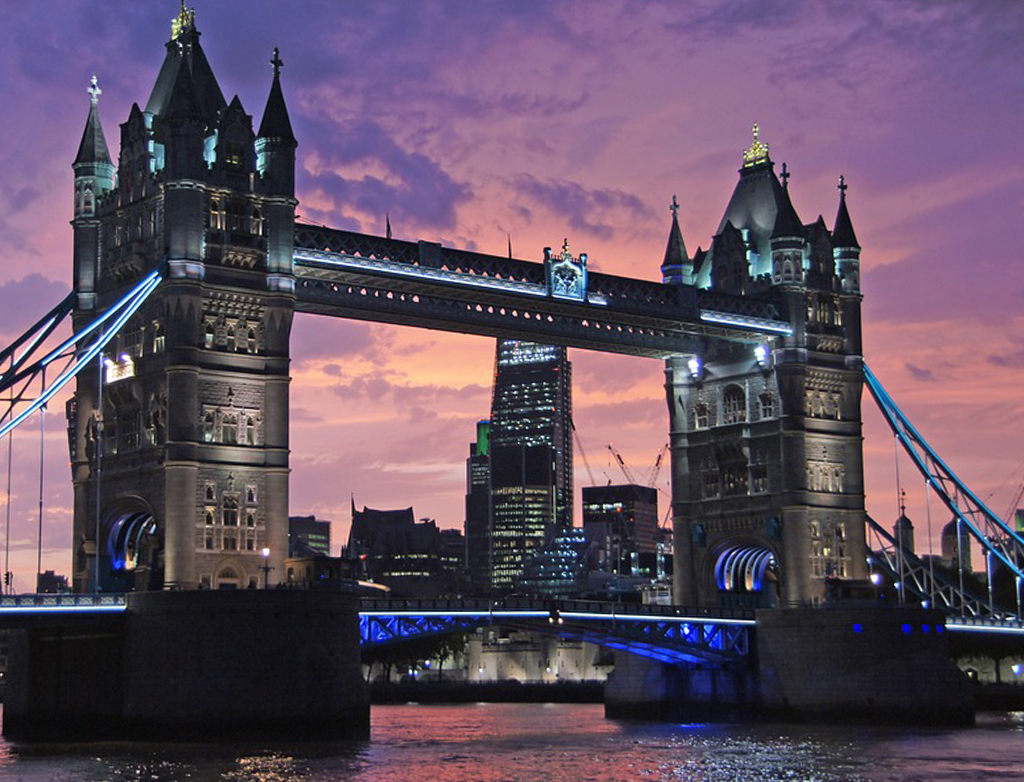 Contender for the most iconic landmark on earth. Lady Liberty has been making people crane their neck back since she first arrived from France in 1886. 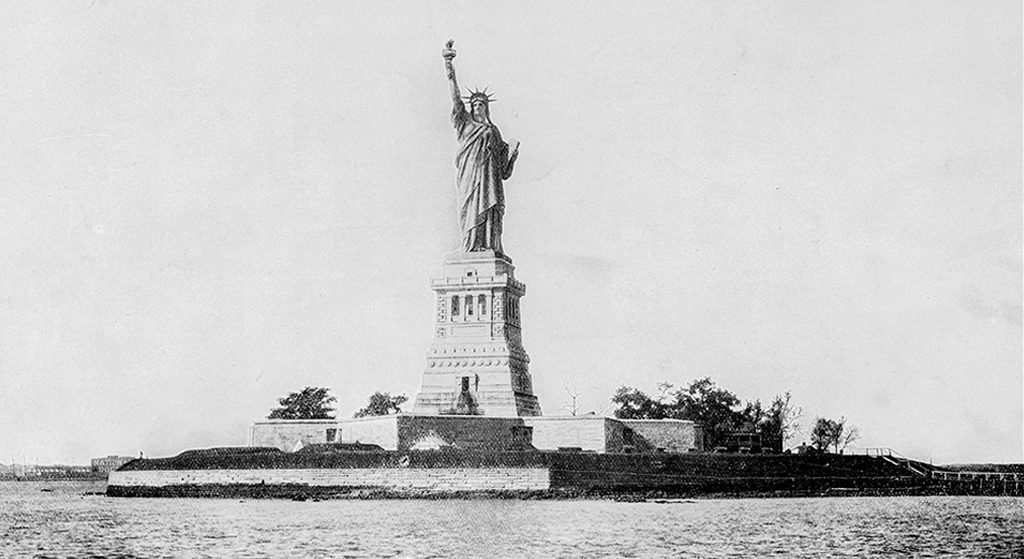 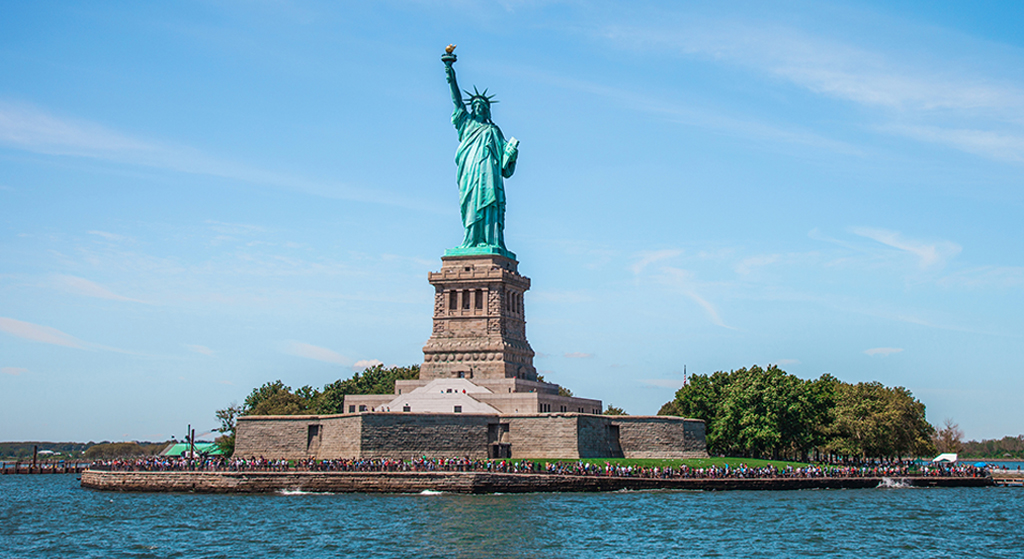 In fairness to the French, they know how to make something worthy of a photograph. The Eiffel Tower has stood through everything that's happened in the French capital since it was built in 1889. Mad to think it was originally only meant to be temporary! 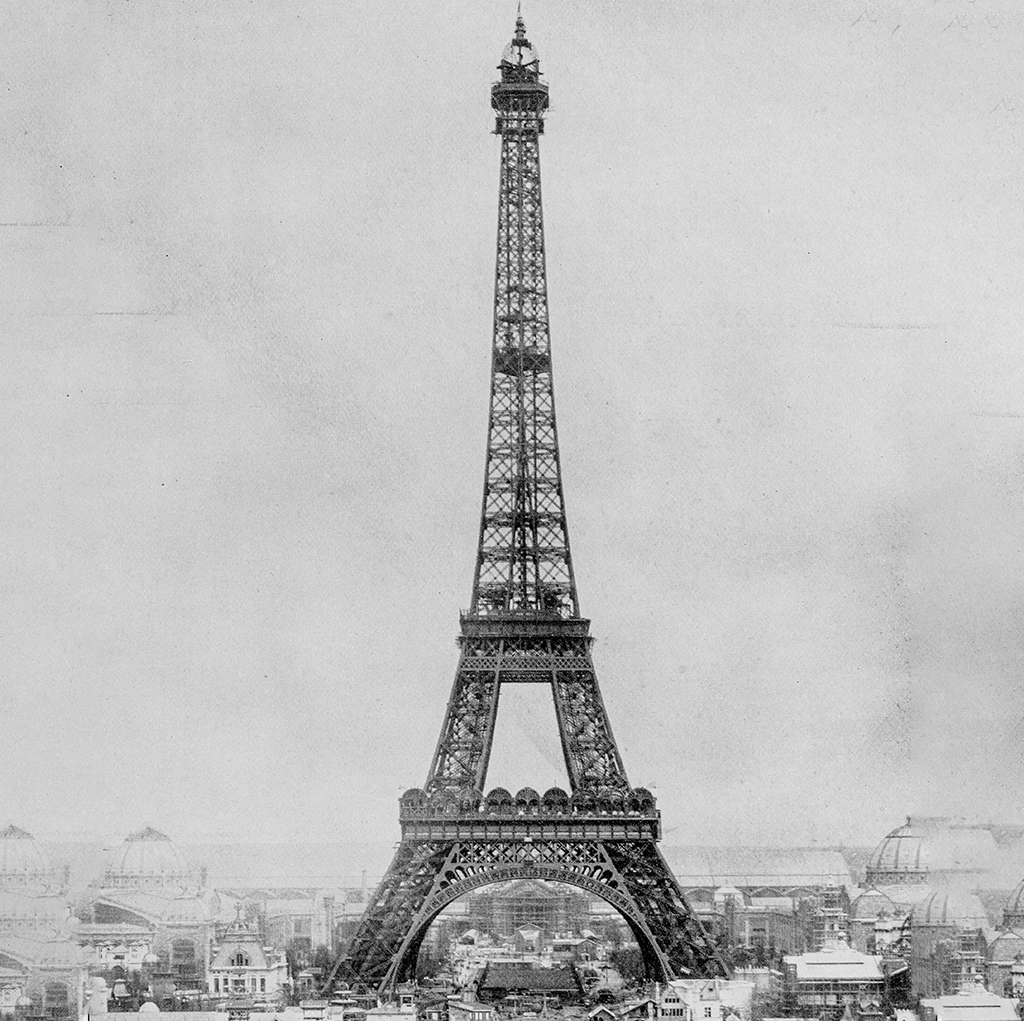 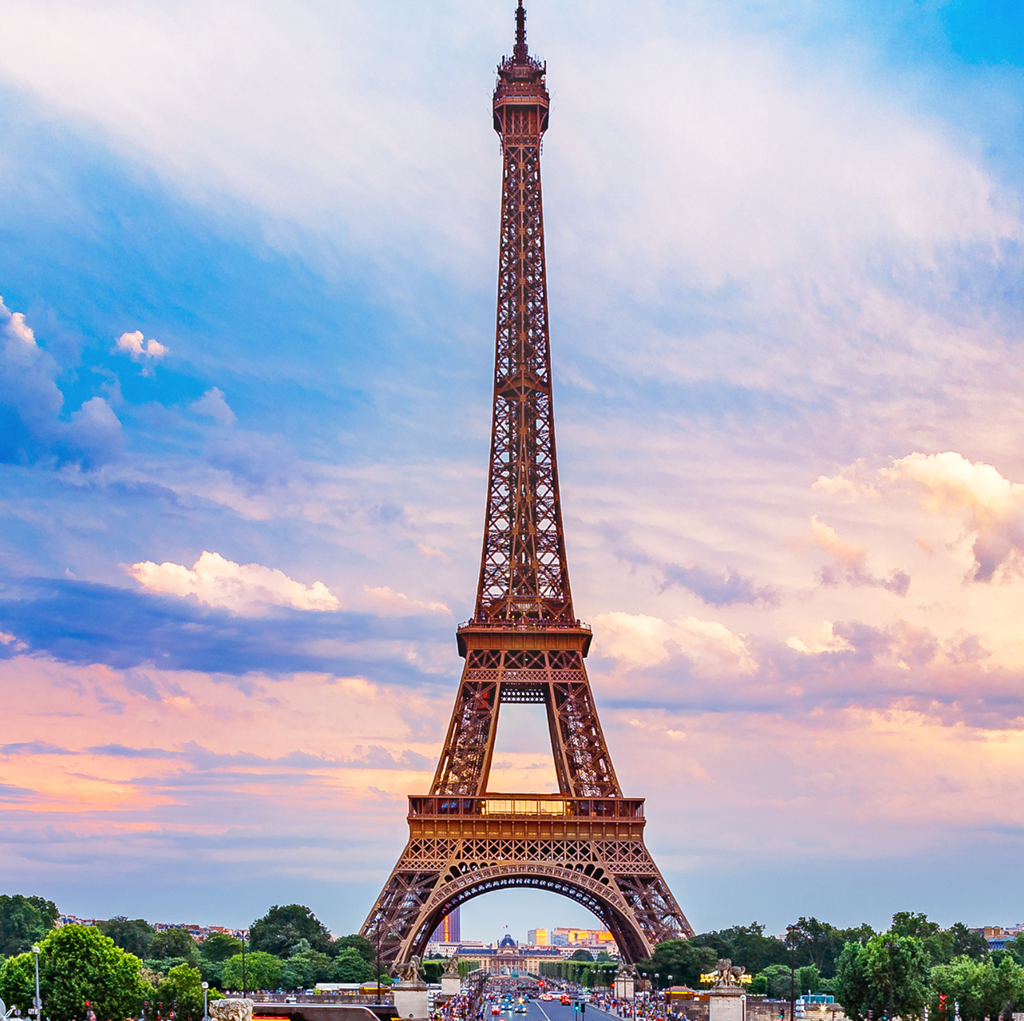 Ah, Dublin does have its own beauts as well. The Custom House might not get the plaudits of the Eiffel Tower or Sydney Opera House, but it's always been a particularly gorgeous building. 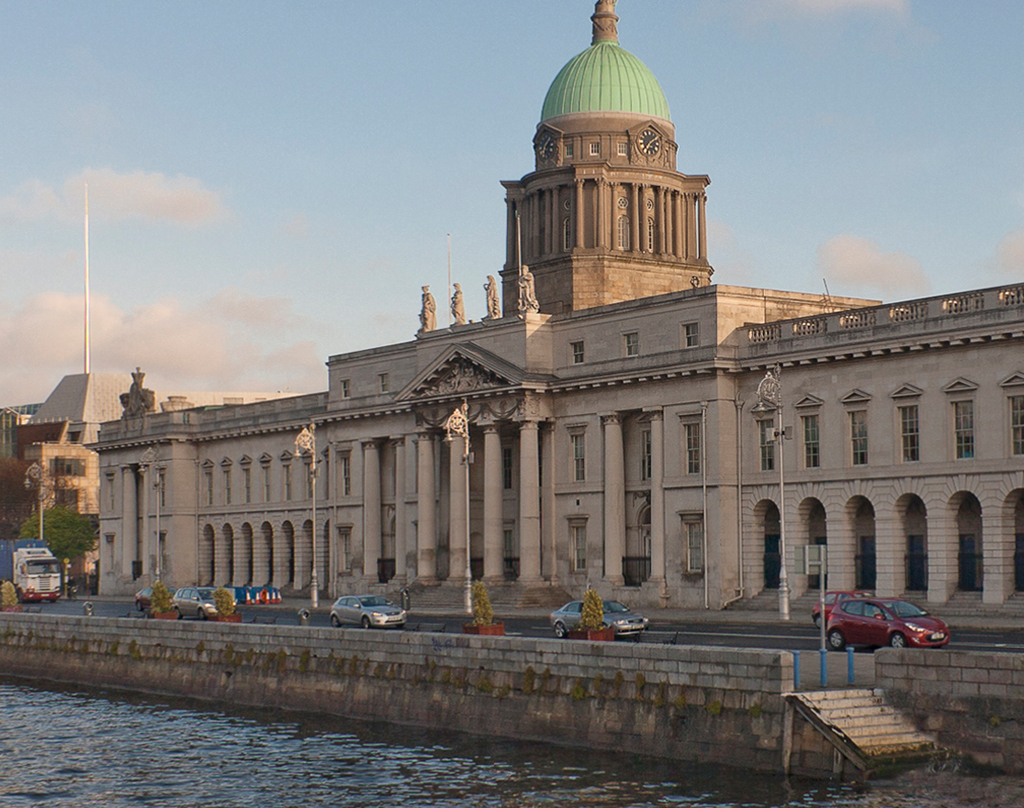 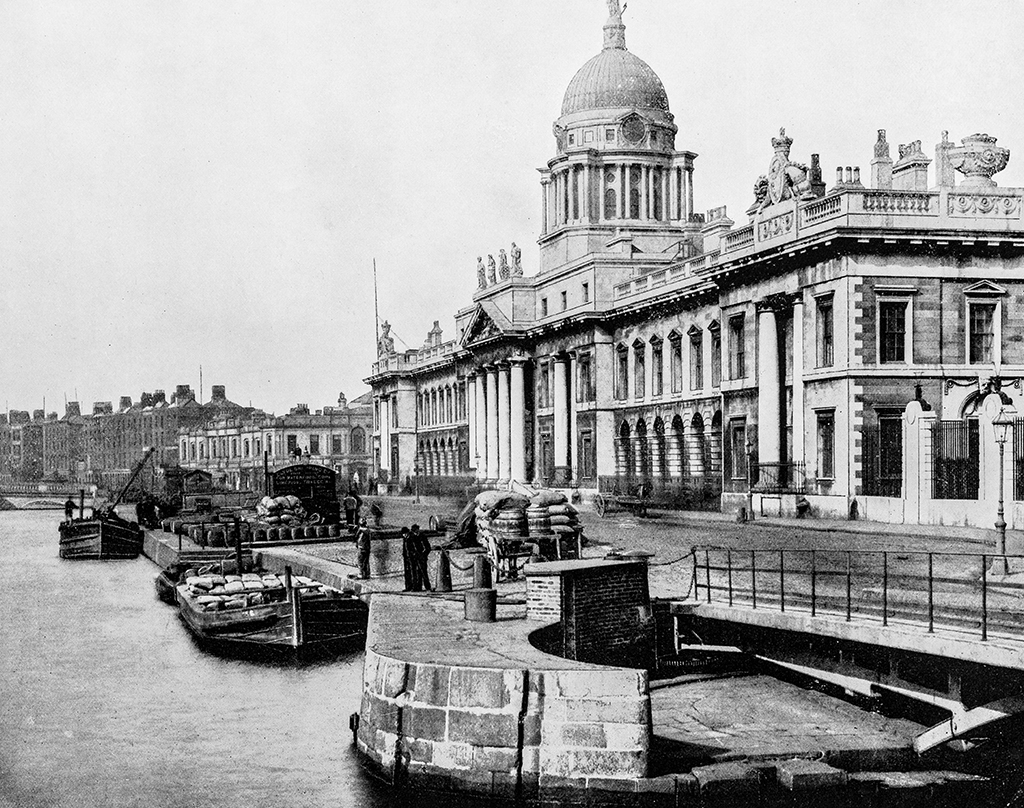 Here's an original idea, why not take a photo where it looks like you're trying to hold the tower up straight? In all seriousness though, the Leaning Tower still deservedly draws a huge amount of interest from visitors from all over the world. 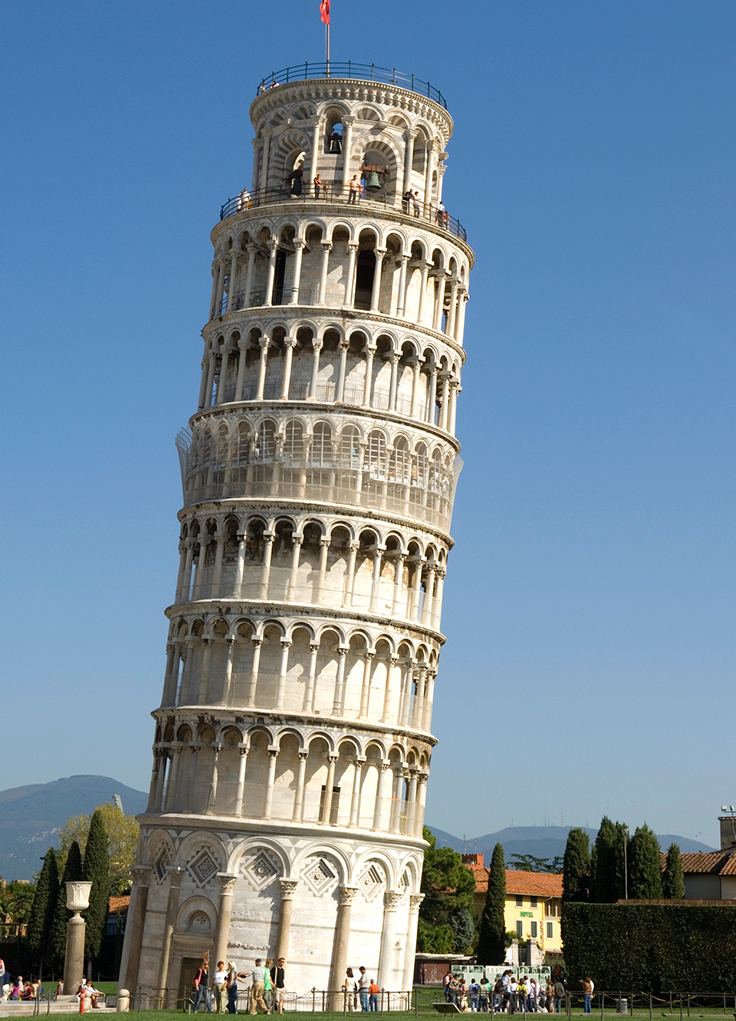 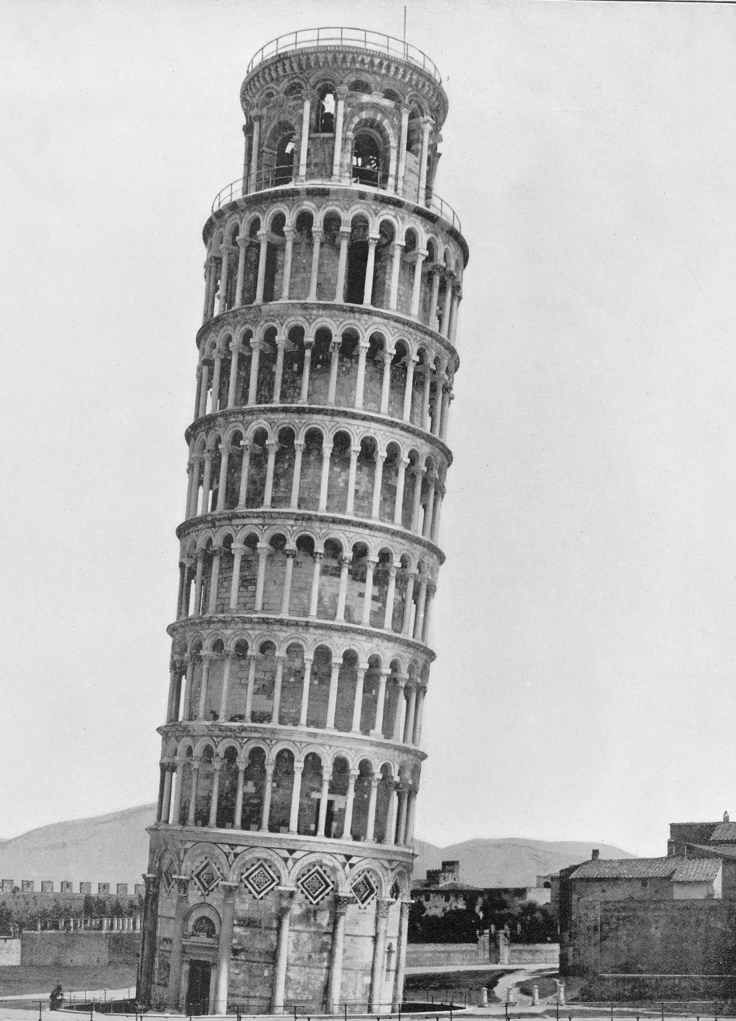 Just like these iconic landmarks, Coca-Cola has remained timeless. No matter which Coke drink you go for, Original Coke or Coca-Cola Zero Sugar, it’s the same great tasting drink. Past or present; you can't go wrong. 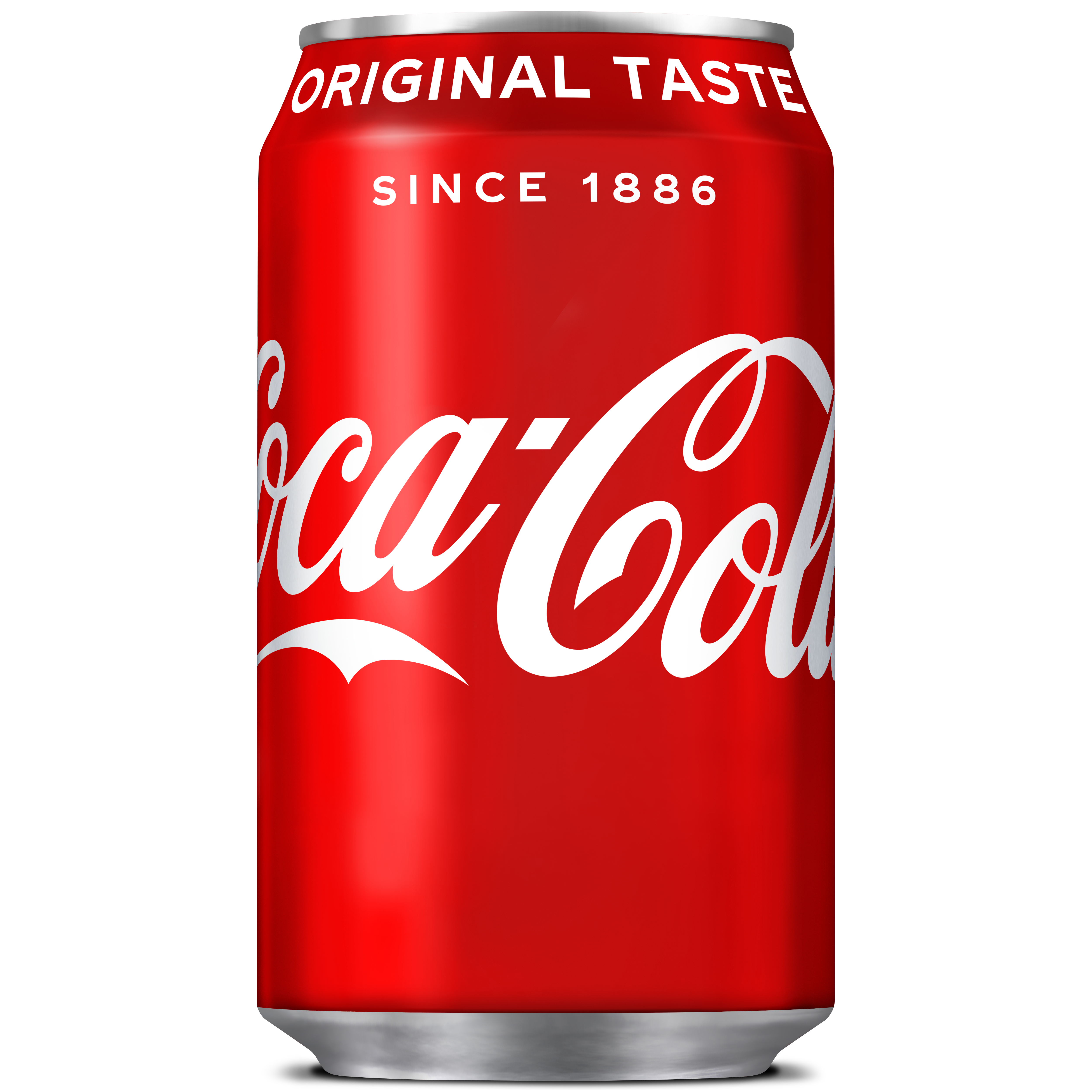 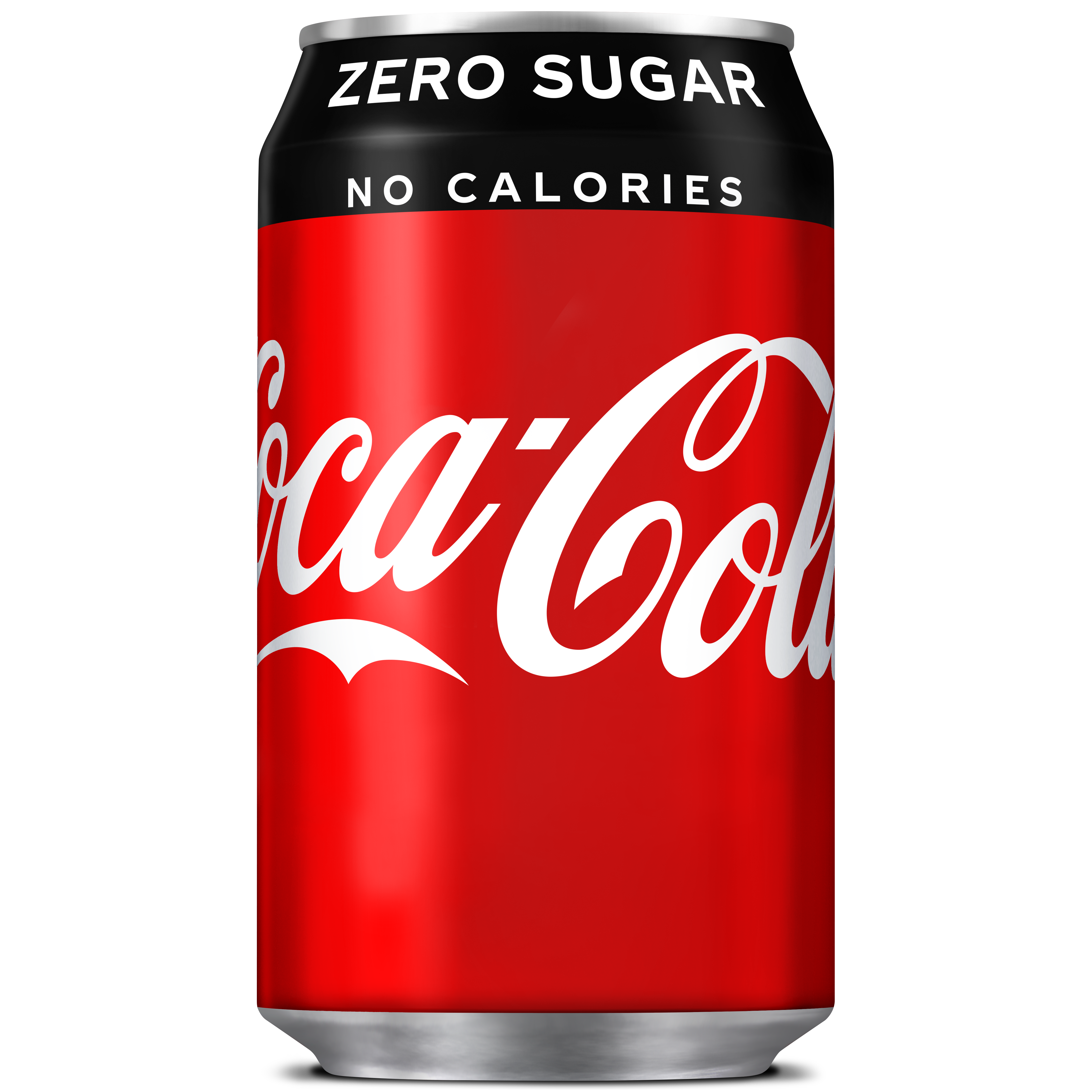 popular
Amazon Prime Video has just added 37 big movies to its library
Welder awarded €15,000 for unfair dismissal despite admitting to drinking alcohol before work
10 years ago today, the scariest movie ever made (according to science) was released
County where winning Lotto jackpot ticket worth nearly €9 million was sold confirmed
Here's the line-up for this week's episode of The Late Late Show
It took five long weeks, but The Rings Of Power is finally fantastic
Netflix has just quietly added 30 big movies to its library
You may also like
11 hours ago
5 must-watch shows and movies streaming on NOW in October
2 days ago
5 life-changing health improvements you can expect in your first year off the cigarettes
1 week ago
QUIZ: Can you score 15/15 in this tricky General Knowledge quiz?
1 week ago
Kenneth Branagh is unrecognisable in new true-life series This England
1 week ago
Hydro biking, hot tub cruises and 4 more exciting activities to try out in Ireland's Hidden Heartlands
1 week ago
Take on this icy sea-swimming challenge and raise vital funds for Irish mental health services
Next Page