Oktoberfest West is in its third year, and this one promises to be better than all those that came before it.

The event is a collaboration between Jack & Eddie's, a renowned pork and bacon company created in Westport, and Mescan Brewery. 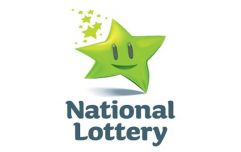 END_OF_DOCUMENT_TOKEN_TO_BE_REPLACED

In an event that has grown substantially over the past two years, Oktoberfest West will be running over two days in the grounds of Westport House at Gracy’s Bar on October 6 and 7, 2018.

Jack & Eddie's themselves will be providing bratwurst on the day, with all of their pork sourced locally and there will be beer, lederhosen, Bavarian music agus craic for all those who attend.

It will be kicking off at 1pm each day and run through until 11pm that night and traditional Oktoberfest dress is encouraged. 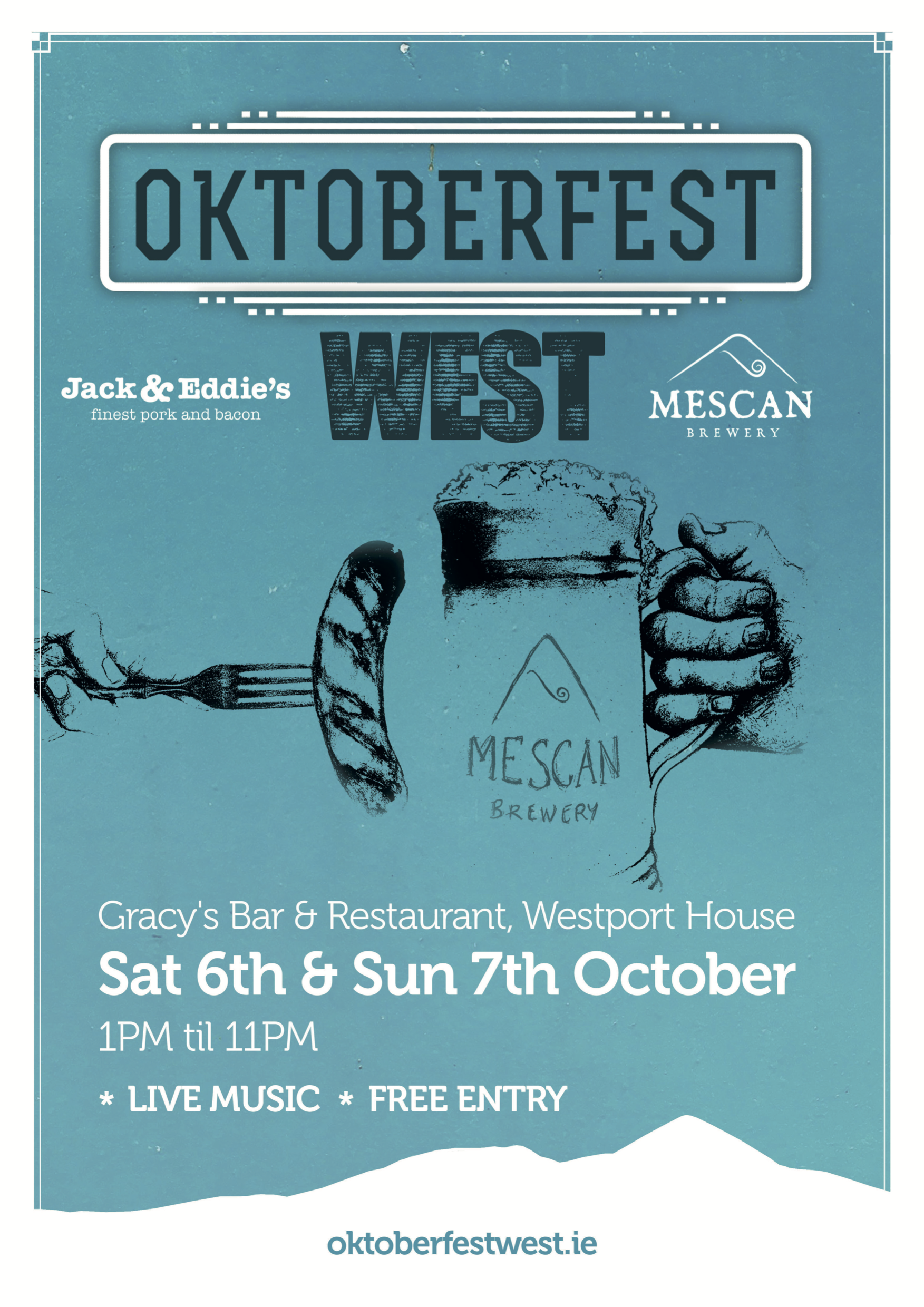 Live music will be played on both days with Mélia frontman Ciaran O'Malley (who featured as the JOE Song of the Day a short while back) playing on Sunday evening to round out what should be a brilliant weekend.

Even the lads from Foil Arms and Hog popped down for a look last year... weekend away in Westport anyone?

The Big Reviewski || JOE · Emile Hirsch on Tarantino, a Speed Racer sequel, and new Irish horror Son
popular
Two Irish cities named the friendliest in Europe by leading travel magazine
Met Éireann has issued a weather warning for seven counties
RTÉ confirms Eoghan McDermott will not be returning to 2FM
The 50 most iconic songs of all time* have been revealed
QUIZ: Which countries are home to the New Seven Wonders of the World?
Happy 25th anniversary to the best mid-movie plot twist of all time
Michael Jackson fans are convinced he's still alive after spotting him in daughter's selfie
You may also like
2 months ago
Gardaí search suspected shebeen in Mayo with "a number of persons on the premises consuming alcohol"
2 months ago
GMIT President issues apology after video footage leaks of lecturers insulting students
3 months ago
Gardaí renew appeal 20 years after disappearance of Sandra Collins
3 months ago
Man in his 20s killed following an assault at a house Mayo
3 months ago
New Hollywood blockbuster set in Mayo features some of the worst Irish accents of all time
5 months ago
Gardaí are investigating the rape of a teenager in Mayo
Next Page