Here's the top 10 holiday destinations for 2020, as searched on Google

If you're looking for inspiration, why not just go where everybody else is?

It may only be January, but lads, if you're not already planning exactly where you're going to be jetting off to later this year, then you must be mad...

...or simply happy in your life and work, and not desperate to get away from it all at a moment's notice. 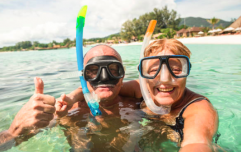 Half of young Irish adults still go on holiday with their parents, shows study

END_OF_DOCUMENT_TOKEN_TO_BE_REPLACED

Regardless, Google has released the top 10 destinations that they expect to be big for travellers this year as per users' searches.

There's very little to say that this list is at all accurate, but it does give us a pretty good idea of where people are considering hitting up in 2020.

Whether they'll actually go or not is another story. 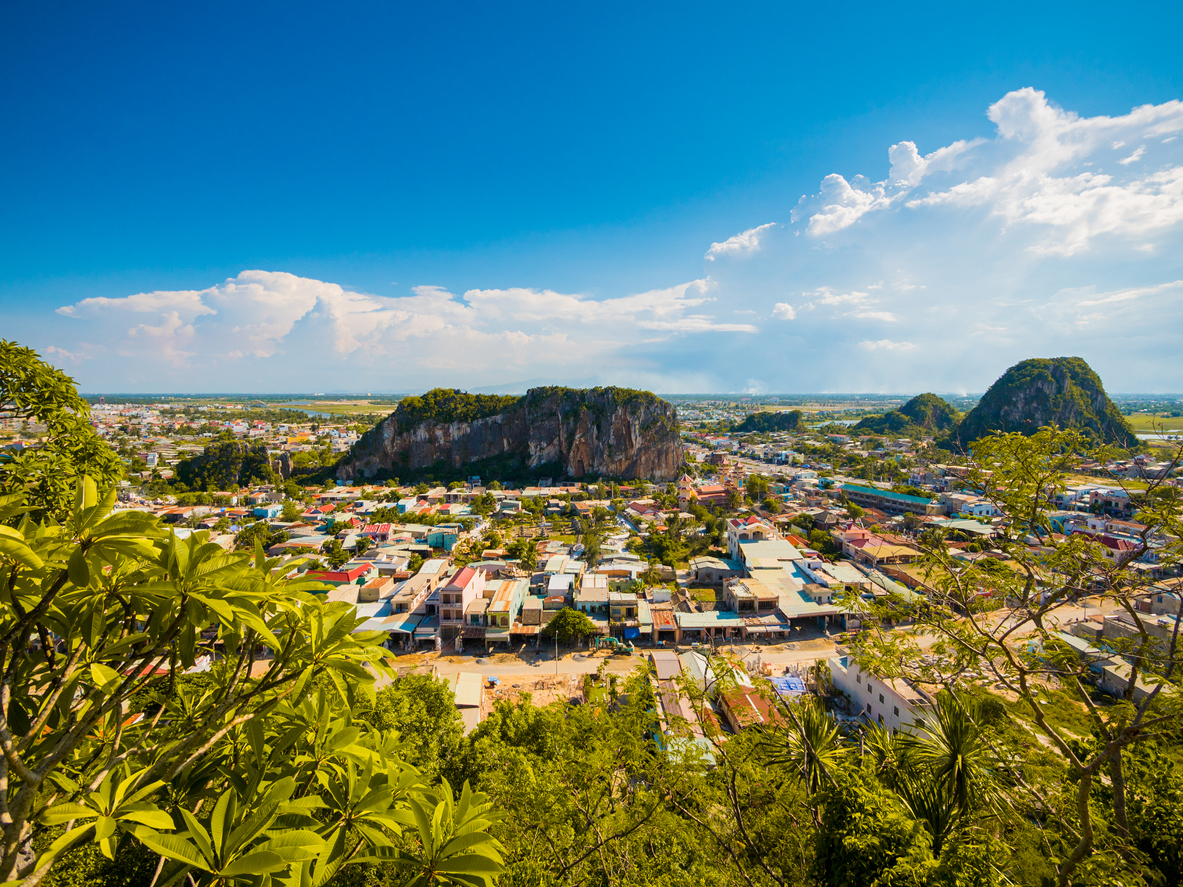 At the top of the list at is Da Nang in Vietnam, a coastal city known for its pristine beaches and colonial history.

It's followed by São Paulo in Brazil, and then by Seoul in Korea.

Good shouts, the lot of them. 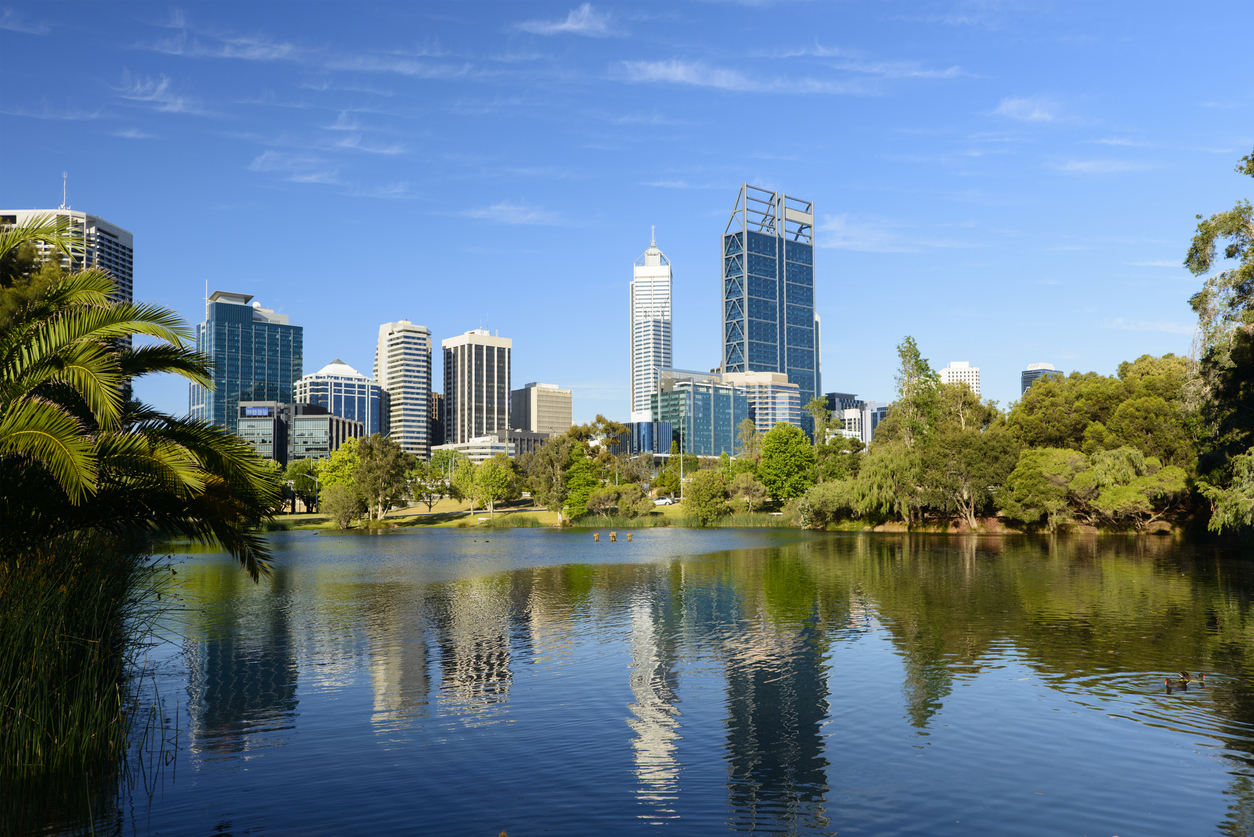 Google has also launched a new set of features to help people heading on holidays figure out the best time to go, and where. 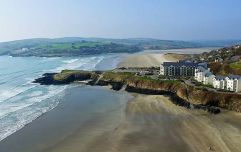 Inchydoney, Clonakilty and an unrivalled sense of community: A Young Dubliner's first trip to west Cork

END_OF_DOCUMENT_TOKEN_TO_BE_REPLACED

The new 'Travel' tool allows users to find the best times to visit a city, and the expected hotel prices for those dates.

The 'When to visit' tab shows how weather, crowds and pricing vary across the year and the 'What you’ll pay' tab shows if prices are low or high at the time.

popular
QUIZ: How many of these characters from The Simpsons can you name?
Two children, aged 3 and 4, hospitalised after consuming suspected cannabis jellies
Australian woman stuck with Irish accent after tonsil surgery
9-year-old boy killed by lightning strike while playing football
Alastair Campbell accidentally announces death of The Queen live on GMB
The 50 most iconic songs of all time* have been revealed
Assassin's Creed director on why Ireland is the perfect setting for their new game
You may also like
1 week ago
World's longest pedestrian suspension bridge opens in Portugal
3 months ago
People going on holidays face €500 fine from today
2 years ago
Irish Rail warn of Heuston Station diversions this bank holiday weekend
2 years ago
South Africa's iconic Garden Route: 5 reasons why it's legitimately breathtaking
3 years ago
Over 70 flights among those cancelled at Heathrow due to poor weather conditions
3 years ago
This ridiculously simple hotel room hack has just shook everyone on Twitter
Next Page