Video: Plane performs the scariest and most unbelievable take off

We may be guilty of a bit of hyperbole from time to time… but this is definitely not one of those moments.

This stunning footage was captured at Paine field airport in Washington, USA where a plane performed what is known as a ‘wing-wave’ but with a potentially deadly twist.

Some pilots perform a ‘wing-wave’, which is a dipping of both wings, as a thank you for the hospitality of the airport and is usually performed at 2,000ft. But this cargo plane pilot performs his just metres off the ground and makes everyone watching cover their eyes with their hands… except the cameraman that is. 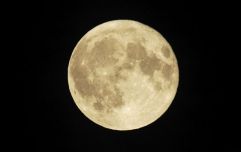 Pic: Stunning NASA photo shows off the dark side of the moon

END_OF_DOCUMENT_TOKEN_TO_BE_REPLACED

The most stunning part of the clip is the fact that the plane seems to stop in mid-air during the manoeuvre only to regain momentum when the pilot levels out the plane.

We assume the manoeuvre has been performed by the pilot countless times and he was completely under control of the aircraft but even so, we imagine most of the onlookers' reactions were similar to this… 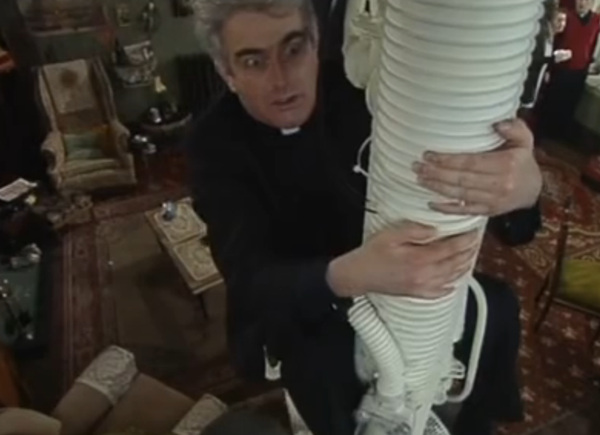 House of Rugby Ireland · Quinn Roux on finding a home in Ireland and Mike McCarthy brings the absolute HEAT!
popular
The JOE Movie Quiz: Week 85
Irish workers urged to check if they are entitled to tax rebates now a New Year has arrived
QUIZ: Name all the countries of the EU that contain 2 vowels or less
OFFICIAL: Peaky Blinders will end after the sixth season
Joe Biden inauguration rehearsal paused as Capitol building goes into lockdown
QUIZ: Can you name the Marvel Cinematic Universe film from just a single screen shot?
The JOE Friday Pub Quiz: Week 226
You may also like
2 years ago
This new action thriller has the greatest movie title of all time
5 years ago
Pic: Guy's great gesture to Irish girl goes viral in one of the nicest stories of the week
5 years ago
Video: Irish guy pulls off amazing kite surfing jump in yesterday's high winds
6 years ago
Video: Man spends 4 years chasing celebrities to help with his fantastic marriage proposal
6 years ago
Video: A motorbike and ATV drift around a frozen lake in this incredible display of driving
6 years ago
Video: Skier's brilliant first-person ski run through a mountain ridge is absolutely breath-taking
Next Page