If ever you wanted to know more about our famous history, then RTÉ's new documentary, 1916, is for you.

Narrated by Liam Neeson, who so memorably starred in Michael Collins, the first episode in a three-part series kicks-off tonight at 9.35 on RTÉ One, and looks at the impact that the Easter Rising had on not just Ireland, but on the British Empire and in America.

Take a look at the short teaser clip...

END_OF_DOCUMENT_TOKEN_TO_BE_REPLACED

“1916 is a significant documentary series. As an Irishman, it is, of course, part of my history.

"The series puts the Easter Rising in a broader, more international context than has ever been done, and shows how it inspired similar movements around the world.

"What attracted me most was that the series also focuses on the personal stories of those involved. These stories are very human and powerful”. 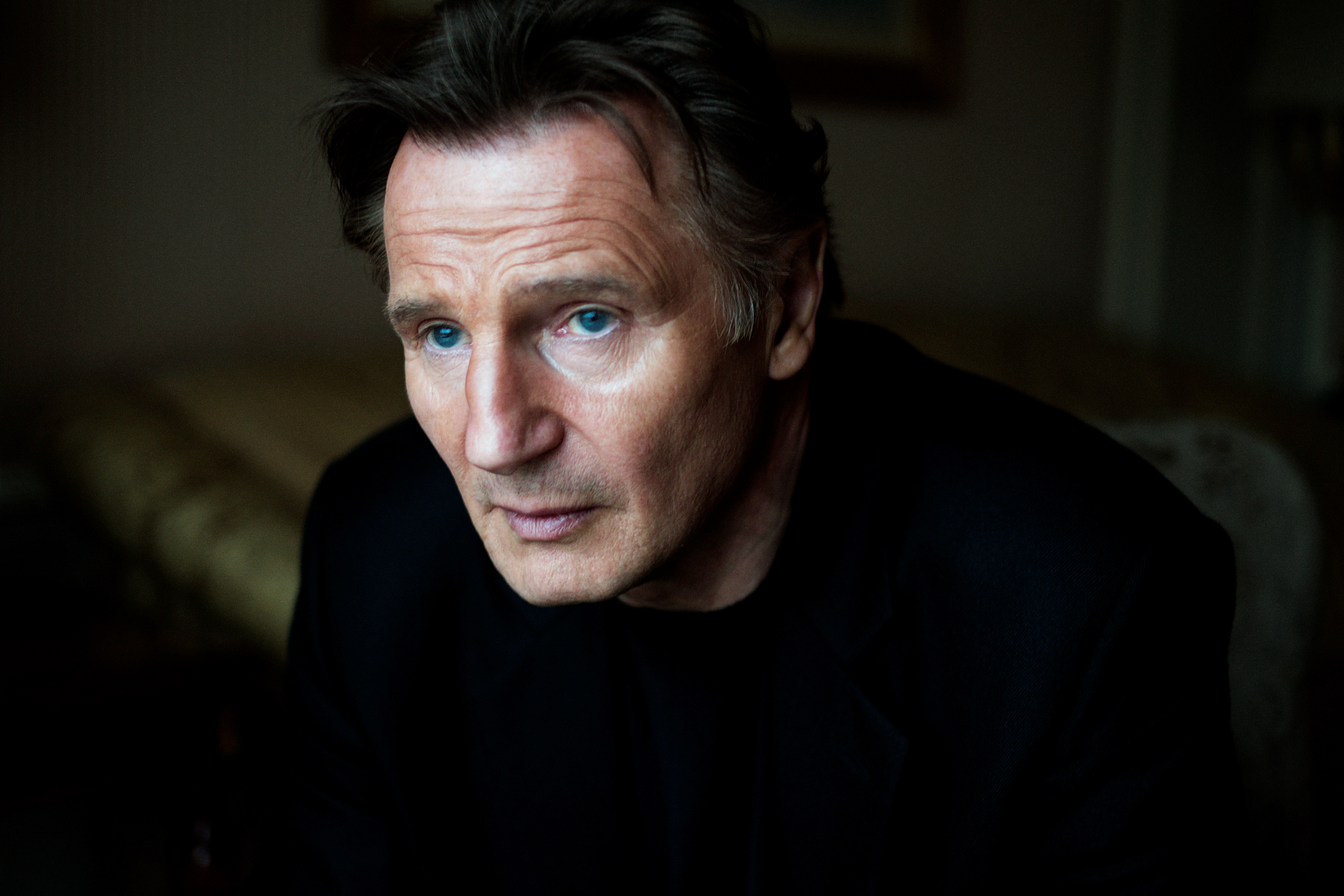 Meanwhile, The Irish Times has reported monumental interest of the documentary abroad, with 120 TV stations in America, as well as the BBC, purchasing the three-parter.

popular
Family of Ashling Murphy share heartbreaking tribute at Fleadh Cheoil
The JOE Friday Pub Quiz: Week 306
The JOE Movie Quiz: Week 166
QUIZ: Can you score 12/15 in this difficult General Knowledge Quiz?
QUIZ: Test your skills to the limit with this General Knowledge Quiz
One of the best Irish films of recent years is among the movies on TV tonight
The JOE Music Quiz: Week 116
You may also like
2 days ago
This new true-life disaster show is being called one of the grimmest, bleakest shows ever made
2 days ago
All the new releases coming to Netflix, Prime Video, Disney+ and cinemas in August
3 days ago
An "unadaptable" adaptation and 8 more new movies & shows to watch this weekend
4 days ago
Netflix reveals full line-up of new shows and movies arriving in August
4 days ago
Amazon Prime Video has just added 27 big movies to its library
5 days ago
Disney+ has just added 18 big movies to its library
Next Page