The only pub open during lockdown.

With pubs and other outlets where people would usually congregate having been closed for over a month now, we have been getting used to the idea of socialising virtually of late.

Virtual pints and Zoom quizzes have been a fixture of many people’s lives for a while now, while Bingo Loco and an upcoming Father Ted quiz this weekend are examples of larger-scale virtual gatherings in Ireland.

END_OF_DOCUMENT_TOKEN_TO_BE_REPLACED

A new online venue simply titled ThePub.ie can now be added to the latter list, a venture which claims to use the latest conferencing technology to enable users to chat with friends and new acquaintances while delivering live entertainment and group games. 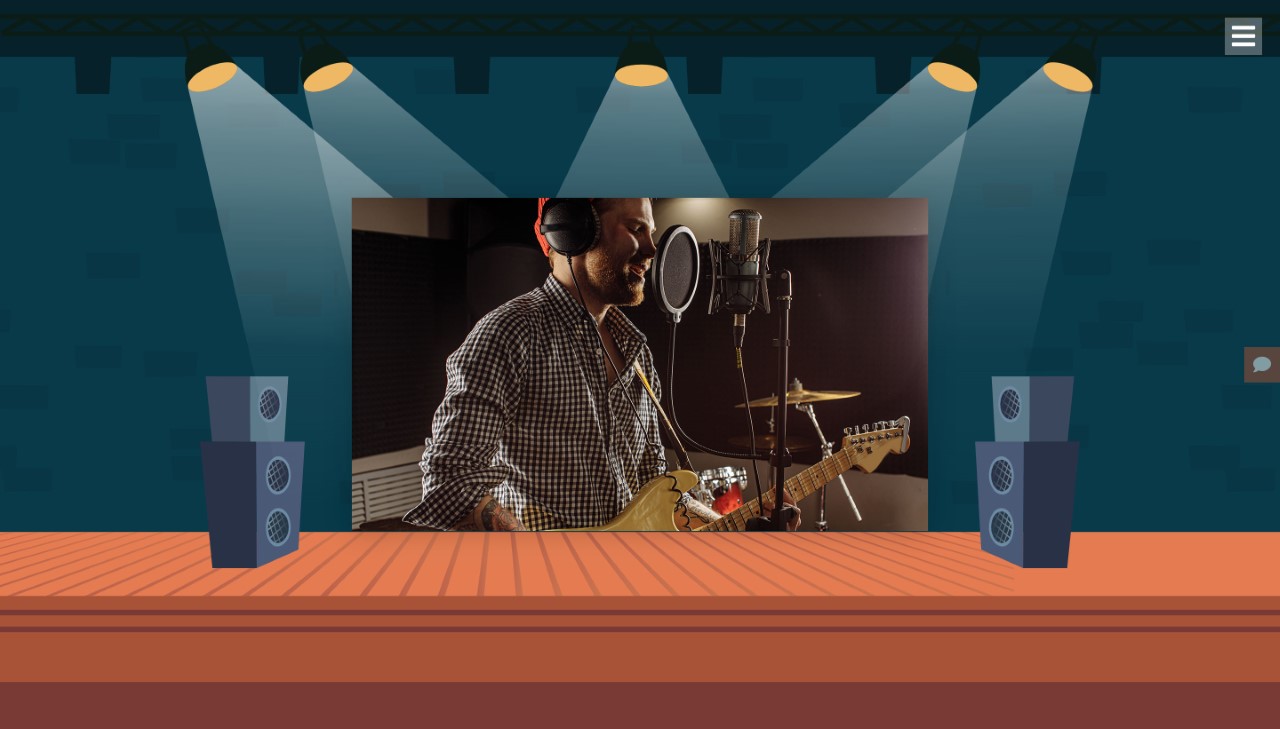 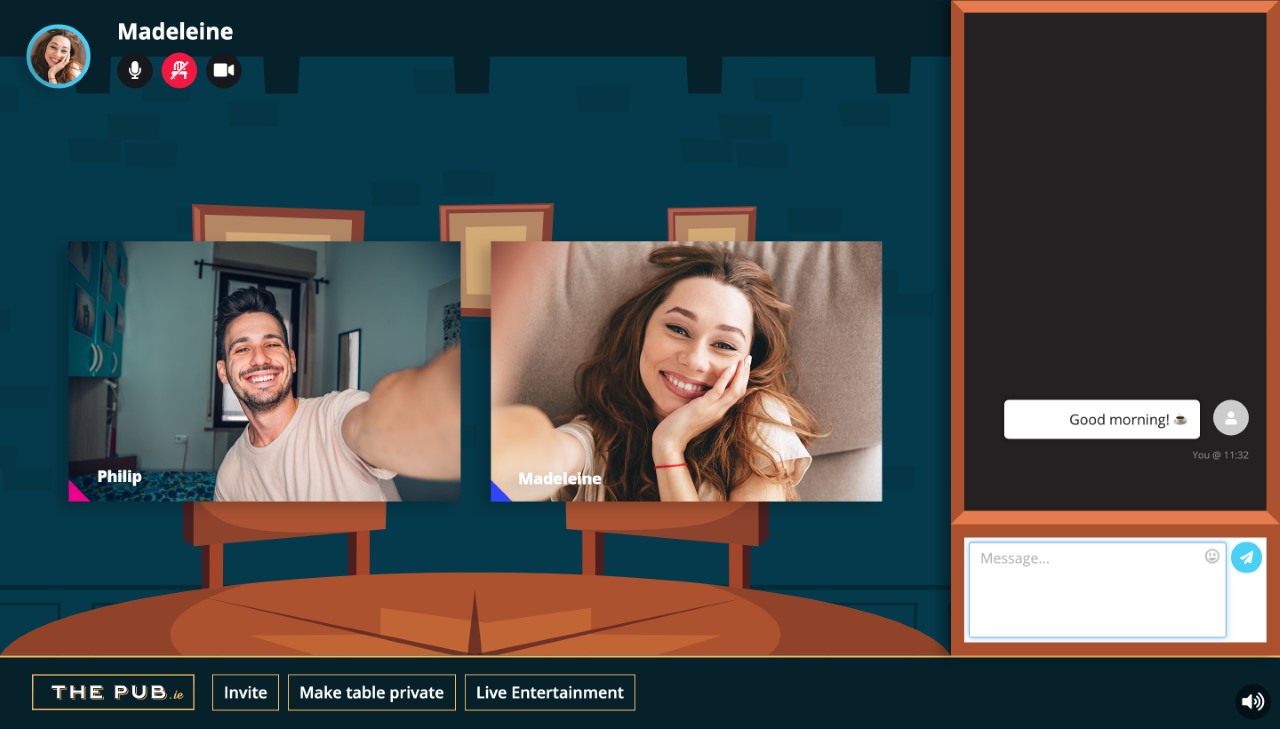 100% Irish owned and developed and completely free, the platform recreates a pub in a virtual setting, where users, once registered, will have the option of interacting with friends on a private table or to mingle and meet new people on the ‘public pub floor’ area.

Additional features will be added in the coming weeks, including exclusive charity gigs from Irish and international acts to support frontline health workers and others who have lost revenue streams due to the Covid-19 pandemic.

There will also be themed nights and table quizzes to be announced in the near future. Also in development are features that will allow pubgoers to have their food and drink orders delivered direct to their door to enjoy while logged on.

ThePub.ie was developed by hospitality professionals Sebastien Conway, Tim Cole and Doug Leddin in the last five weeks after they were forced to close the Ohana Bar on Dublin’s Harcourt Street and halt construction of their latest venture, Ava, off Grafton Street in Dublin.

END_OF_DOCUMENT_TOKEN_TO_BE_REPLACED

Co-founder of ThePub.ie, Sebastien Conway said: “Pubs play a key role in bringing communities together and as hospitality professionals we wanted to create something that allowed customers to experience the entertainment and craic that comes from a night in an Irish pub. Social distancing doesn’t have to mean anti-social and we hope to reconnect pals and create new friendships through the new site.

“We’ve built the site from scratch in a number of weeks and we’re really looking forward to welcoming our new patrons this weekend. We have huge ambitions for ThePub.ie as a new fun online social hub and we expect to have numerous interactive features added before the end of the month.

The Big Reviewski || JOE · The Big Reviewski with Andy Serkis, Squid Game follow-ups & the return of Succession
popular
Claire Byrne was having absolutely none of Nigel Farage's claims on Monday night
Netflix has revealed the release date for new episodes of Ozark
Confusion reigns over social distancing element to nightclub reopening plan
An underrated Denzel Washington thriller is among the movies on TV tonight
CONFIRMED: Nightclubs to reopen, weddings at full capacity and Covid Passes to remain
Largest aircraft in the world touches down at Shannon Airport
Man in his 60s killed following fatal road traffic collision in Monaghan
You may also like
3 hours ago
Full return to offices “as we knew them” won’t happen this year
1 day ago
HSE chief Paul Reid: "Time to hit the reset button" as hospitals battle Covid surge
2 days ago
Micheál Martin says Government "not contemplating going backwards" on Covid-19 restrictions
3 days ago
"No doubt" health system heading into difficult winter, says HSE chief
3 days ago
Taoiseach believes people will "be patient" if planned lifting of restrictions doesn't go ahead next week
4 days ago
Deputy CMO advises public to "work from home where possible" this autumn and winter
Next Page