It's Wimbledon season, and although a lot of the big names have been knocked out already, we still think we might steal some vintage style from the racket swingers and see if we can't blag our way in

Often with the Want One column, we find it difficult to explain exactly why we have a strange desire for different pieces of clothing, but we're going to justify this one mainly by the time of year that it is and say that we've been inspired by all the tennis going on at Wimbledon.
Anyway, we just like this shirt and the old school tennis vibe in general (who doesn't like the odd bit of Fred Perry, if they're being honest) so these items perfectly fits the bill.

First up is the Fila Borg polo, named after Bjorn himself. The red collar and simple pin stripe helps this to stand out a bit, and while it's a pretty athletic or sporty look which you won't get away with at a black tie event, it might just sneak you into the local country club where you can pretend you know all about the reasons why Federer and Nadal couldn't cut it this year. “I could have gone pro myself, you know...” 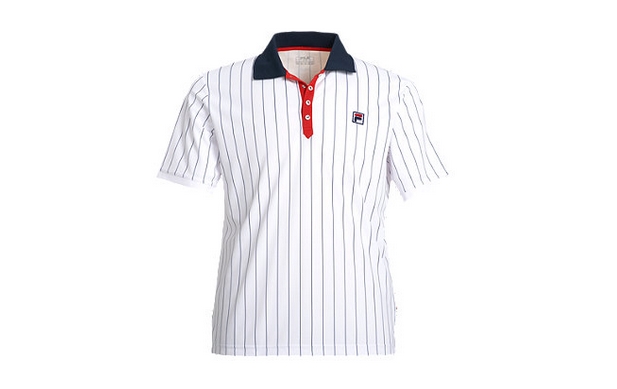 END_OF_DOCUMENT_TOKEN_TO_BE_REPLACED

You can pick up one of these on Fila's website for around €55 plus shipping.

Another polo (after all, these really were all the rage back in the day on the courts), this time from the lads at Lacoste, the short sleeve double jersey cotton Johnny shirt. 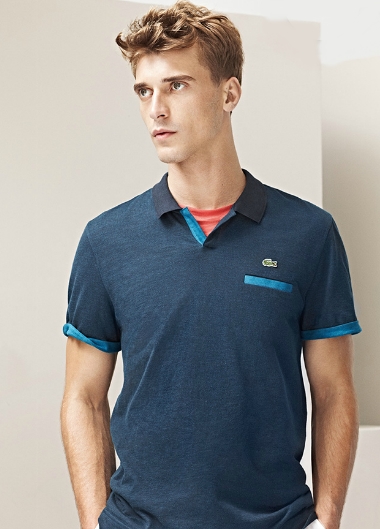 It's a nice navy with a lighter blue for detailing which catches the eye, and this year they're celebrating the 80 year anniversary of their iconic polo collection. 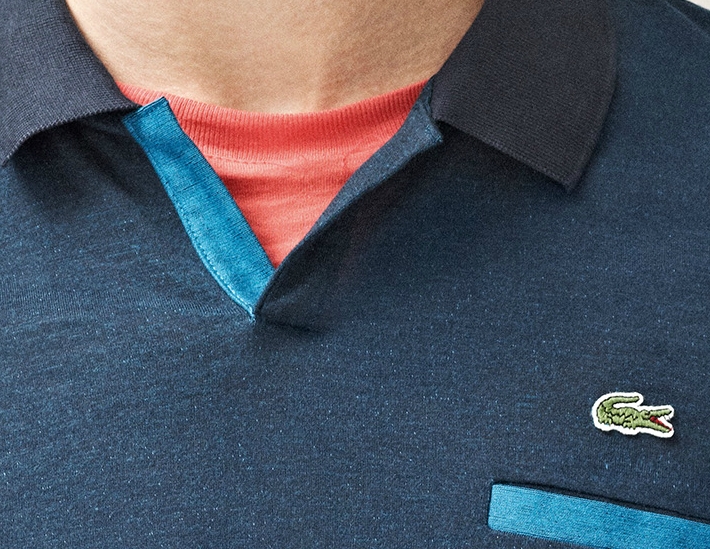 END_OF_DOCUMENT_TOKEN_TO_BE_REPLACED

This new number is featured in their Spring Summer lookbook for this year, and you can check out their website, where they're having a bit of a sale, with this one marked down in some colours, ranging from around €40 to €85.

Finally, you can throw a jumper over the top to keep you warm on the inevitable rainy days of summer that we get here in our part of the world, and while this is technically a cricket jumper, no one is going to complain too much. 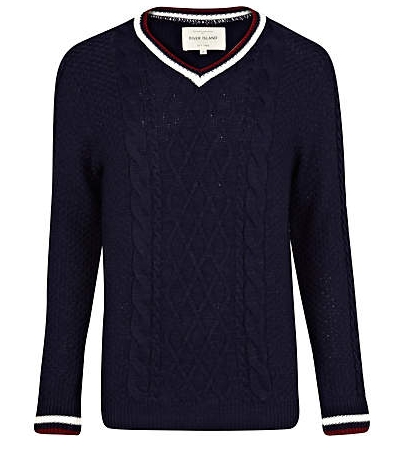 END_OF_DOCUMENT_TOKEN_TO_BE_REPLACED

River island do a navy and a white version, of this number, with the navy costing around €40 and the white on sale at the moment for about €25.

To finish off the whole thing, you're going to need somewhere to keep your tennis rackets and all that carry on, so how about another of the iconic brands associated with the grassy courts and rackets of the game in Fred Perry. Their barrel bag is one of their ever-presents in their collection, but you can get it in a whole range of colours, from plain black to something a bit more out there, it's up to you. 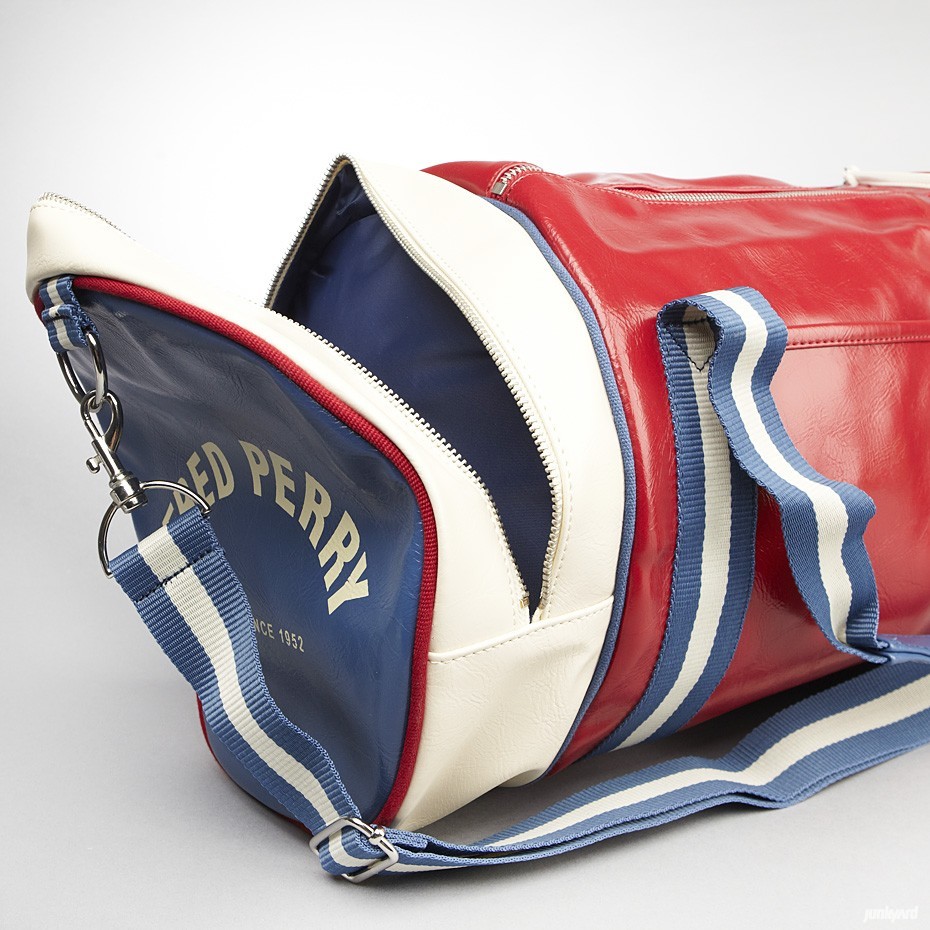 We like this blue, red and white colour scheme, but that's just us. Check out their website or have a look in Urban Outfitters if you're trying to get your hands on this one, it normally retails at about €70.

popular
QUIZ: It's time for one of our trickiest General Knowledge Quizzes yet
An underappreciated sci-fi blockbuster is among the movies on TV tonight
Landlords must give longer eviction notice periods under newly passed legislation
The JOE Movie Quiz: Week 161
The JOE Friday Pub Quiz: Week 301
QUIZ: Can you get 100% in JOE's great big halfway through 2022 quiz?
The 24 biggest movies still to come to cinemas in 2022
You may also like
7 months ago
Penneys to create 700 jobs over new investment and store
1 year ago
New Irish fashion label seeking ‘burly’ male model to be the face of the brand
2 years ago
Aer Lingus unveil brand new uniform for flight attendants
2 years ago
Nine outfits you have definitely seen men wear on a night out in Ireland
3 years ago
These 'shoe condoms' could be just what you need this festival season
3 years ago
PICS: The new male and female Garda tracksuits will be a big hit this summer
Next Page