Brought to you by OCF.ie

The Oesophageal Cancer Fund (OCF) are asking you to Get Involved and raise much needed funds for Lollipop Month.

Cancer has made its devastating presence known in a lot of our lives. 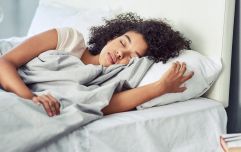 END_OF_DOCUMENT_TOKEN_TO_BE_REPLACED

We all know someone who has had to face this heart-wrenching illness, and we're all too familiar with the huge effects it can have on patients and their family members.

And the same can be said for oesophageal cancer which, if not caught early, can have serious and aggressive effects on those who suffer through it.

Holly was just 20 when she was diagnosed with oesophageal cancer.

A few years later, having undergone an oesophagectomy and a research trial, Holly received news that was even more heartbreaking.

END_OF_DOCUMENT_TOKEN_TO_BE_REPLACED

"I got a call from the trials nurse, I knew straight away that the cancer had come back."

Holly's cancer had returned and this time, it was stage 4.

"I felt two things. Absolute terror that my daughter was going to die, and overwhelming anger that this should happen to someone who's so beautiful and loving."

But thanks to the Oesophageal Cancer Fund (OCF), Holly's story has a happy ending. 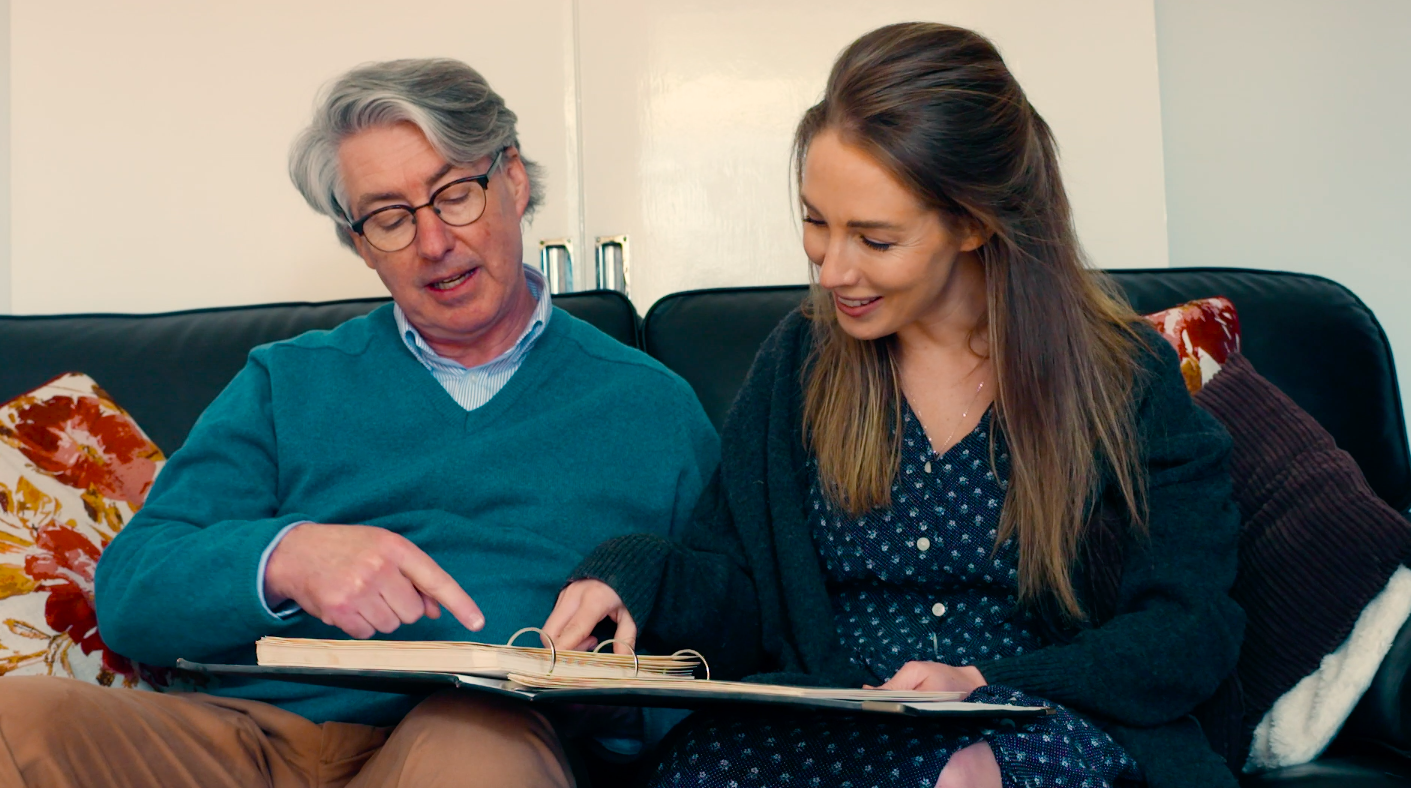 The OCF funds pioneering research, spreads awareness of oesophageal cancer symptoms and supports patients and families like Holly's throughout their illness. While oesophageal cancer can be a very serious and aggressive illness, the earlier a diagnosis is made, the more treatable the disease is.

There have been huge improvements in survivorship for oesophageal cancer over the last twenty years, thanks to amazing research supported by organisations such as the OCF.

Because of Covid-19 restrictions, OCF's iconic Lollipop Day fundraiser looks a little different this year. For the 20 year anniversary of the fundraising event, Lollipop Day has become Lollipop Month.

Over the next month, the OCF are asking you to help them raise €400k for vital research so that diagnoses, like Holly's, are caught earlier.

The OCF are asking you to Shake Your Lolly and donate as little or as much as you can to help raise these much-needed funds so patients like Holly can survive this aggressive disease. You can get involved in the OCF's fundraising activities,  by uniting for a workplace ‘Pink it Up’ Zoom day, or by creating your own fundraiser.

Holly's dad Paul has done just that and founded the 'Row for Dough' challenge, which has already raised over €10k of essential funds for the OCF. 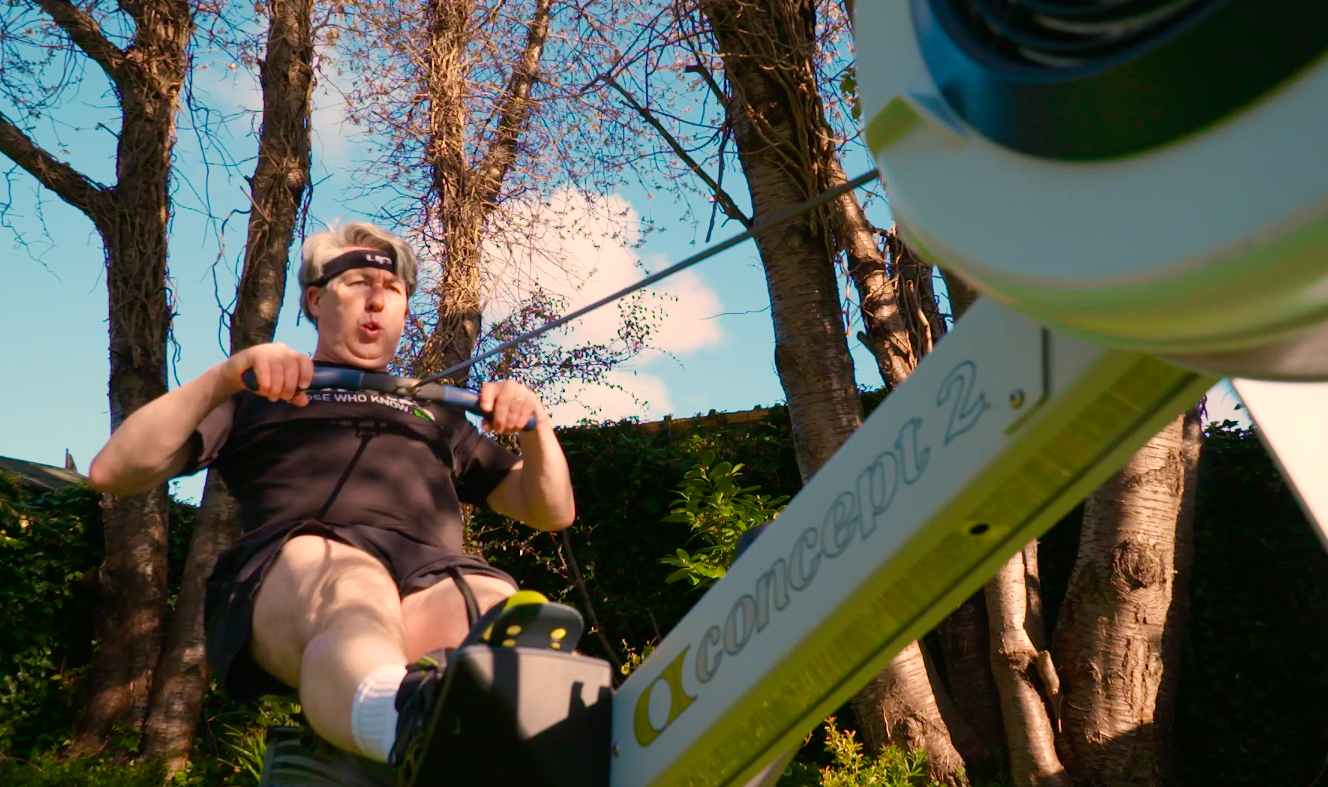 There are over 450 new Irish diagnoses of oesophageal cancer every year, among the highest rates in Europe for the disease.

It's often misconceived as an old man's disease, but this couldn't be more wrong. Holly's heartbreaking story shows us that this is a multi-generational illness, with serious implications if not found early.

Watch the video below to hear Holly's full, heartbreaking story and to learn more about Paul's 'Row for Dough' OCF fundraiser.

Shake your lolly for Lollipop Month. Get involved or donate for cancer research at ocf.ie.

Brought to you by OCF.ie

popular
Junior doctor 'fell asleep' at the wheel after 12-hour shift then mowed down two women and two kids
Simon Cowell concerns fans with appearance as they 'don't recognise him'
Netflix has just added 30 big movies to its library
An Oscar Best Picture winner is one of the movies on TV tonight
Starbucks worker breaks down in tears after they're scheduled to work 8 hours
One of the best movies of the decade has just been added to Netflix
Woman left confused after DNA test shows child isn't husband's despite her claims that she never cheated
You may also like
19 hours ago
These are the 10 most-watched YouTube videos in Ireland in 2022
1 year ago
Kids pull "Bart Simpson" style prank on school board in brilliant viral clip
3 years ago
WATCH: Would you give in to the toughest GAA fan temptation?
3 years ago
WATCH: TV Presenter Mairead Ronan tries to guess the mystery car
3 weeks ago
Chris Evans has been named the 'Sexiest Man Alive' for 2022
3 weeks ago
Children inherit intelligence from their mums, not their dads
Next Page