WATCH: This is the most useful and important GIF you will see today

A lot of people in Ireland could do with watching this...

Parking your car should seem like a relatively simple task, right? You'd be wrong, a large number of people seem to have enormous difficulty parking their car in a reasonable and fair manner.

We've seen a lot of examples in recent times and there's no denying that these efforts sent in by JOE readers are turly abysmal. 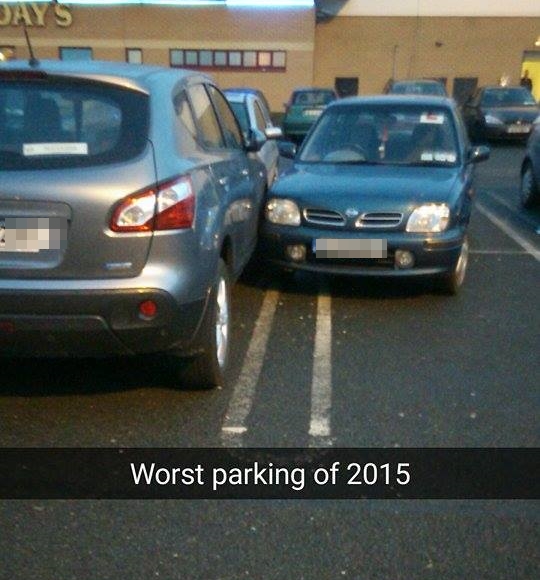 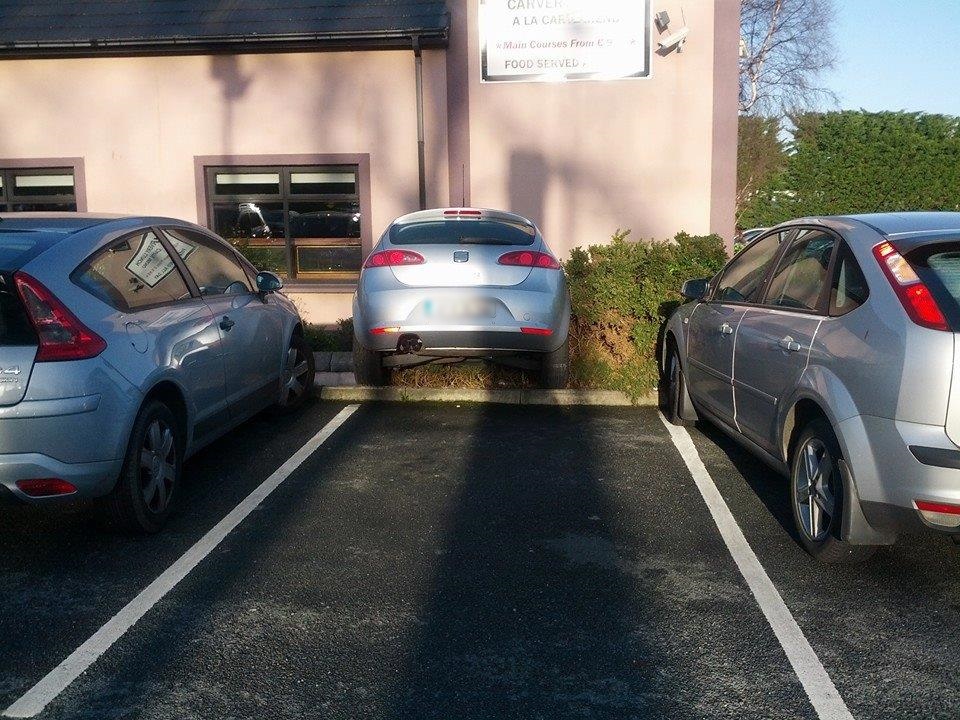 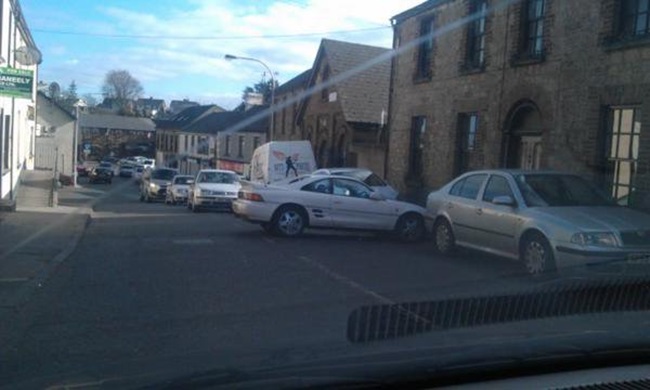 Whether it's lack of skill, lack of confidence, lack of cop on, or lack of common decency, we're not certain. But there's a lot of dodgy parking merchants living among us.

The below GIF is not the GIF you're here to watch, it just fits very well.

For any friend who has trouble parking, make sure you sit them down, take away all shiny objects which may distract them, and make them watch this...

Most useful GIF of all time. 🚙 pic.twitter.com/54acfo9kpv


popular
QUIZ: How well do you know Will Smith's movie career?
The JOE Friday Pub Quiz: Week 174
Met Éireann issue low temperature weather warning for 25 counties
More bad news for gamers as another two of 2020's biggest games get pushed back
Boozy holidays in the Balearic Islands will change as new laws crack down on alcohol-fuelled trips
Temperatures drop to -4 as weather warning is in place for 17 counties
QUIZ: How many of these Disney Channel TV shows can you name?
You may also like
5 days ago
Trampolines and fallen trees affecting traffic all over Ireland due to Storm Brendan
1 week ago
Sale of new petrol and diesel cars set to be banned in Ireland after 2030
1 month ago
Irish car insurance premiums up 42% despite claims falling by 40% over last 10 years
1 month ago
Over 300 drivers arrested on suspicion of intoxicated driving in Ireland in the last two weeks
1 month ago
New system of penalty points and speeding fines to be considered by Cabinet
2 months ago
Motorists face €120 fine and three penalty points for dangerous overtaking of a cyclist
Next Page