Something for the weekend: Five things you need to check out (5 - 7 July)

A great weekend filled with fun for all.

Music, art, food, literature, horse racing, and even a circus-themed festival. This week's recommended activities throughout Ireland truly have something for everyone looking to enjoy a break from work. 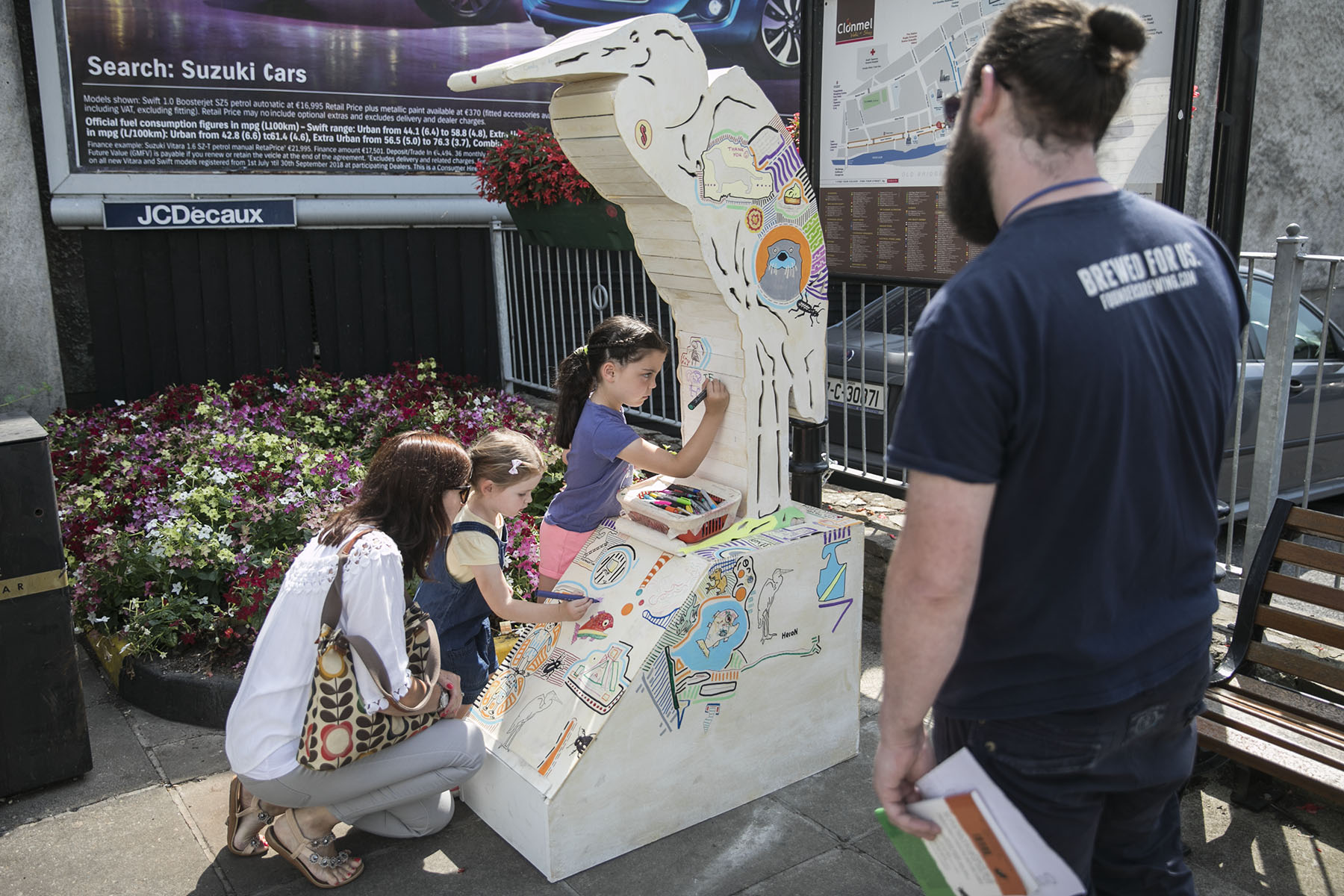 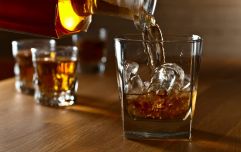 END_OF_DOCUMENT_TOKEN_TO_BE_REPLACED

Whether you’re in the mood to experience music, art, or theatre, there is plenty to take in during the culmination of the week-long festival in the Tipperary town this weekend.

In this 19th edition of the festival, there will be plenty of activities to keep festival goers busy, including yoga in the mornings, free viewings of short films, and plenty of live music and performances. Notably, Mick Flannery will perform on Saturday and his set will include songs from his new album to be released today (5 July). 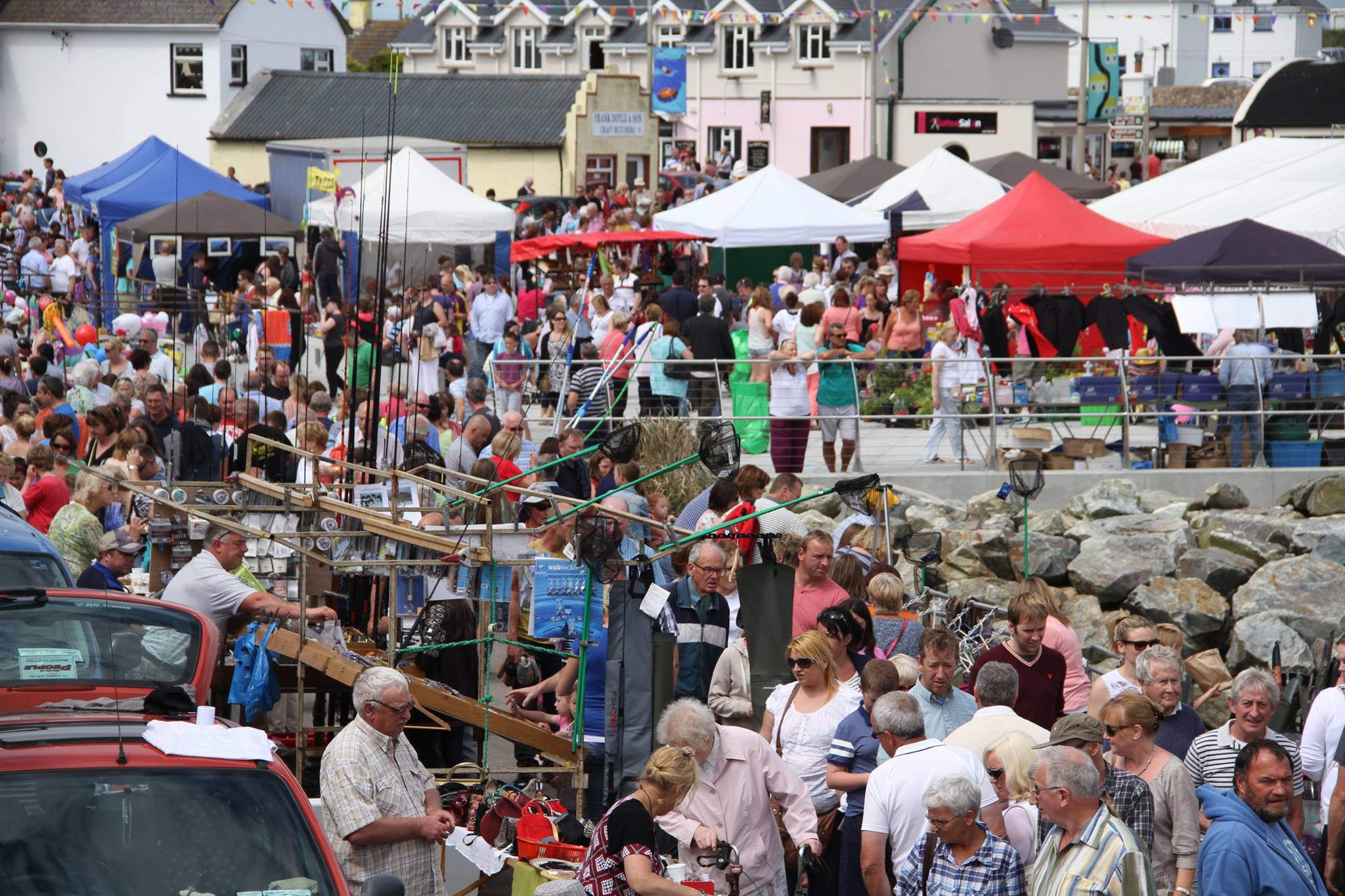 The Kilmore Quay Seafood Festival is the perfect weekend activity for every seafood lover. It’s a great opportunity to support the local community, as all proceeds from the festival are used to fund projects that further develop the area.

There will be a Friday fish market from 11am – 5pm, where attendees can buy seafood of the highest quality that was pulled from the ocean hours before sale. Several world-class chefs, including Michelin Award-winning Derry Clarke and other award winners, will be cooking up some dishes during the market as well. 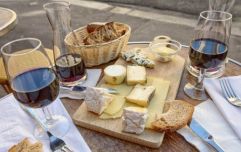 END_OF_DOCUMENT_TOKEN_TO_BE_REPLACED

For those who can’t make it down to Wexford in time for the market, there are plenty of other opportunities to taste some of the cuisine, such as with the seafood platters that will be for sale throughout the weekend. There will also be other activities to keep you busy, like sea kayaking, seaweed foraging, a festival run, and live music every night.

The first of two summer Bellewstown Races occurs this weekend. Horseracing is a centuries-long tradition at Bellewstown, with the earliest records dating back to 1726.

Friday will include a Ladies Day, where fashion contests are held in addition to the races themselves and participants can win prizes for the best outfits. In addition to the weekend of racing, there will be music, family entertainment, and prize giveaways. 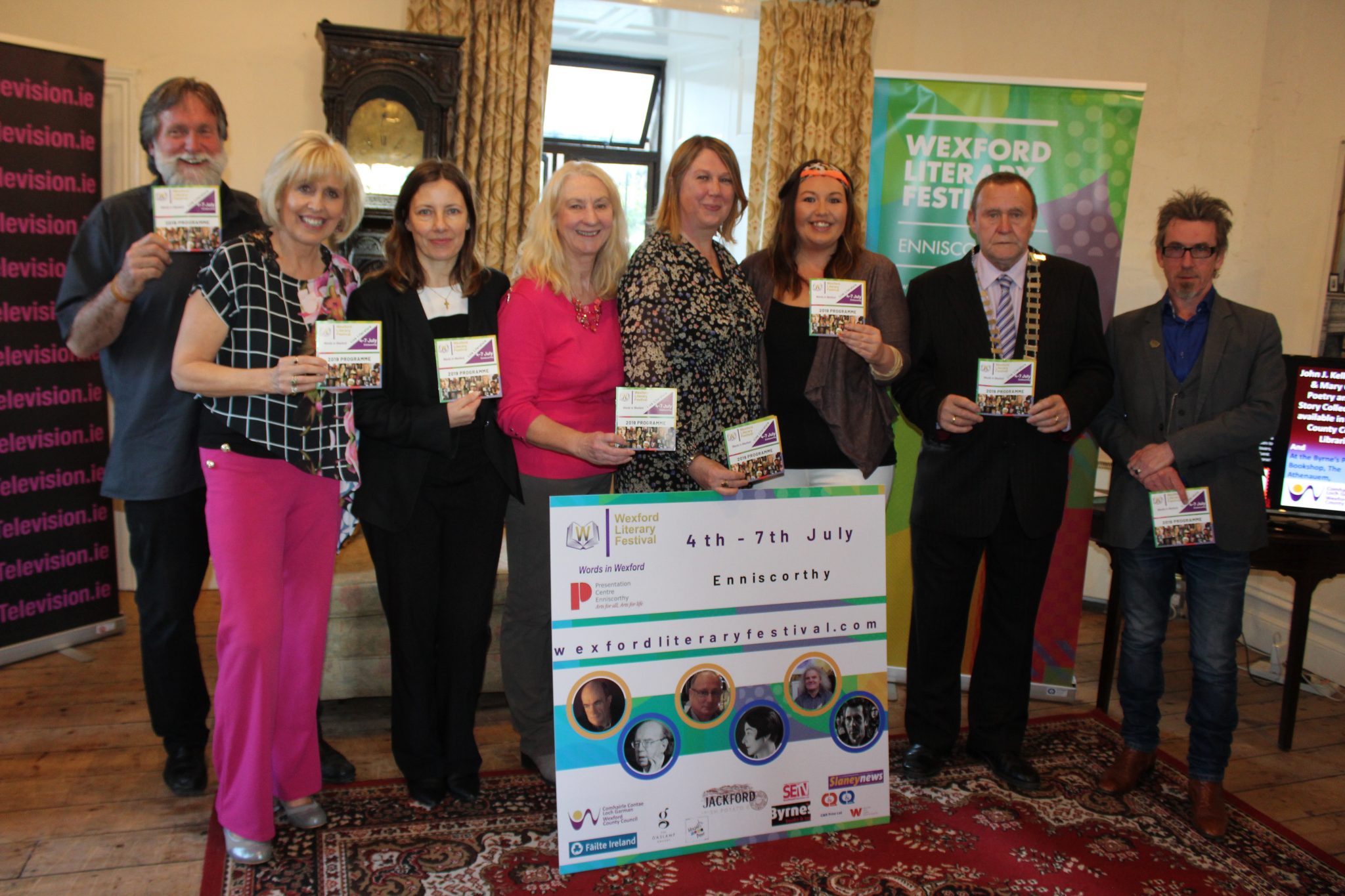 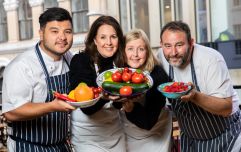 END_OF_DOCUMENT_TOKEN_TO_BE_REPLACED

The Wexford Literary Festival is one of the best gatherings of like-minded fans of literature in Ireland.

There will be readings of plays, short stories, poetry and an abundance of other genres. The jam-packed itinerary also includes a variety of workshops from a lineup of published authors as well as award presentations for local authors.

The purpose of this festival is to gather people with a love for writing and literature and allow them to all network and develop their craft.

A festival that should be attended for its name alone, the Muckno Mania Festival celebrates sport, music and the arts. This year’s theme is circus, which entails a whole host of entertainment options.

In true circus fashion, the weekend will be filled with loads of simultaneous events to choose from, including a variety of circus performances, a festival queen competition, a performance by Dublin Ukulele Collective, a fireworks display, and even a triathlon for the brave.

The Big Reviewski || JOE · TBR Spotlight: The Falcon and the Winter Soldier Episode Five - 'Truth'
popular
The JOE Friday Pub Quiz: Week 239
Here are the best movies on TV this evening
Aldi to trial loose pasta and rice to reduce plastic waste in the UK
Amazon is spending $650 million just on the first season of their The Lord of the Rings show
Stephen Donnelly says he "couldn't care less" about being mentioned by his department on Twitter
Peaky Blinders star Helen McCrory dies aged 52
Tánaiste Leo Varadkar confirms non-essential retail and salons will open next month
You may also like
1 month ago
Electric Picnic clarifies speculation about this year's festival following reports it will go ahead
4 months ago
Kendrick Lamar amongst first round of headliners announced for Longitude 2021
5 months ago
Indiependence Music Festival to leave Mitchelstown site in 2021
1 year ago
Glastonbury 2020 has been cancelled
1 year ago
Snow Patrol and Lewis Capaldi join Rage Against the Machine as headliners for Electric Picnic 2020
1 year ago
KnockanStockan festival calls it a day, at least for now
Next Page