OK, we're getting a bit jealous at this point.

We know it's freezing and we need to be careful on the roads and all that jazz, but would it be too much for us to ask to join in the snowy fun with the rest of the country?

Dublin, home of JOE, is wet and damp while the rest of the country seems to be living in a winter wonderland and roasting chestnuts on open fires and all that craic.

Anyway, here are some of your best images... 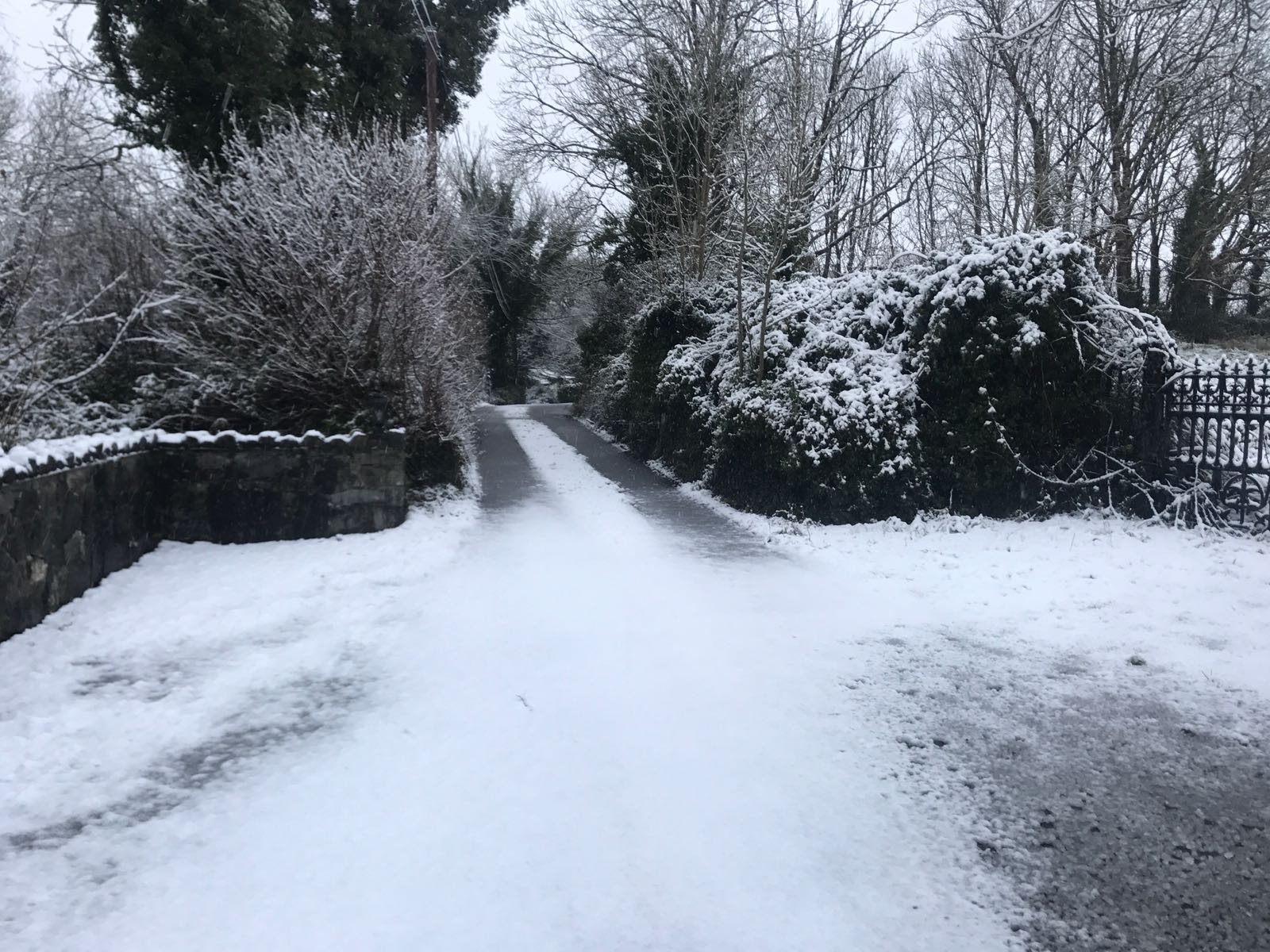 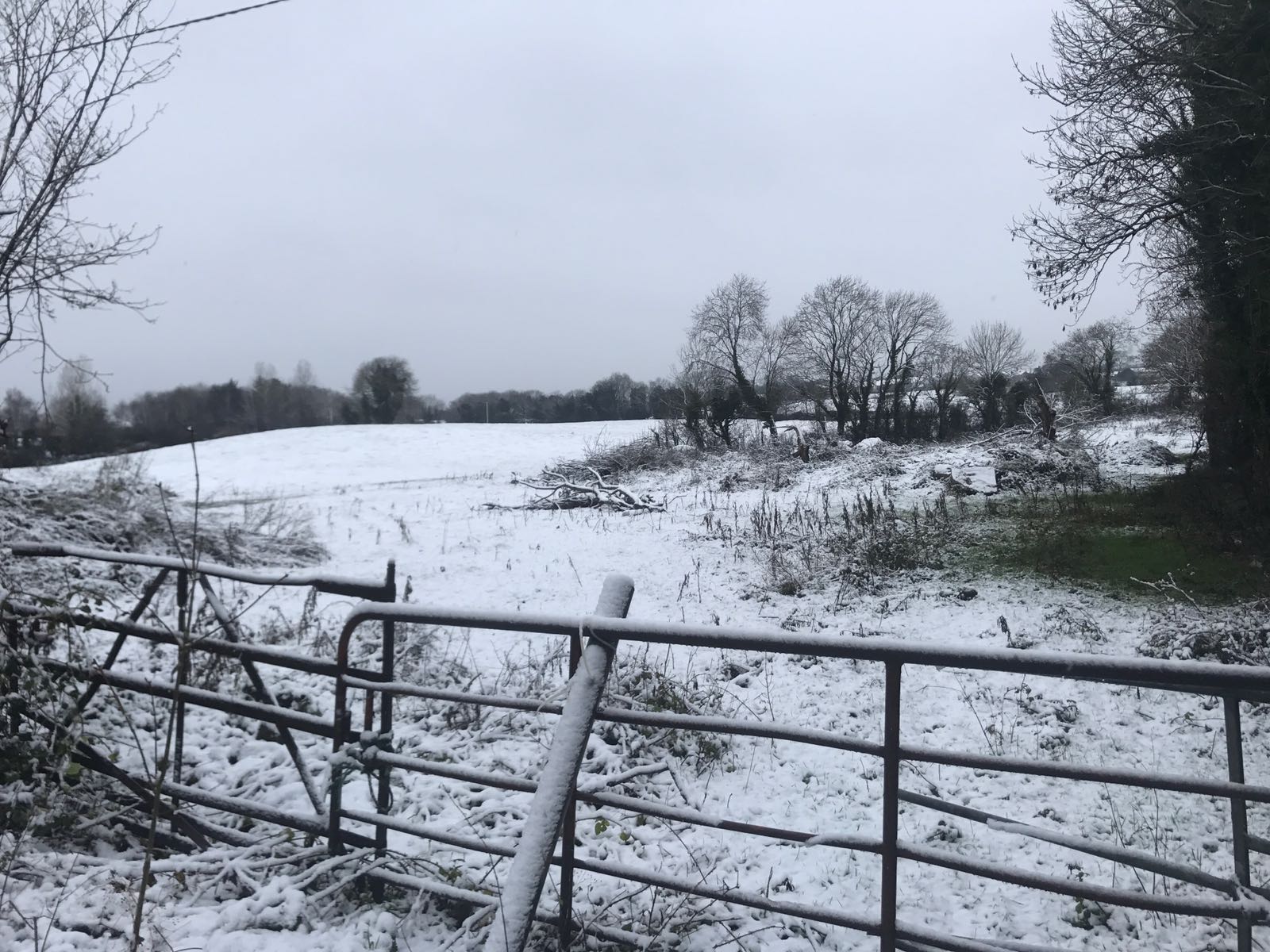 And we'd like to thank the aptly named Kieran Frost for giving voice to our frustration via JJ72.

Everyone in Dublin this morning - https://t.co/ornLW1t2v9

This is the scene from the JOE office... See what we mean? Bloody miserable. 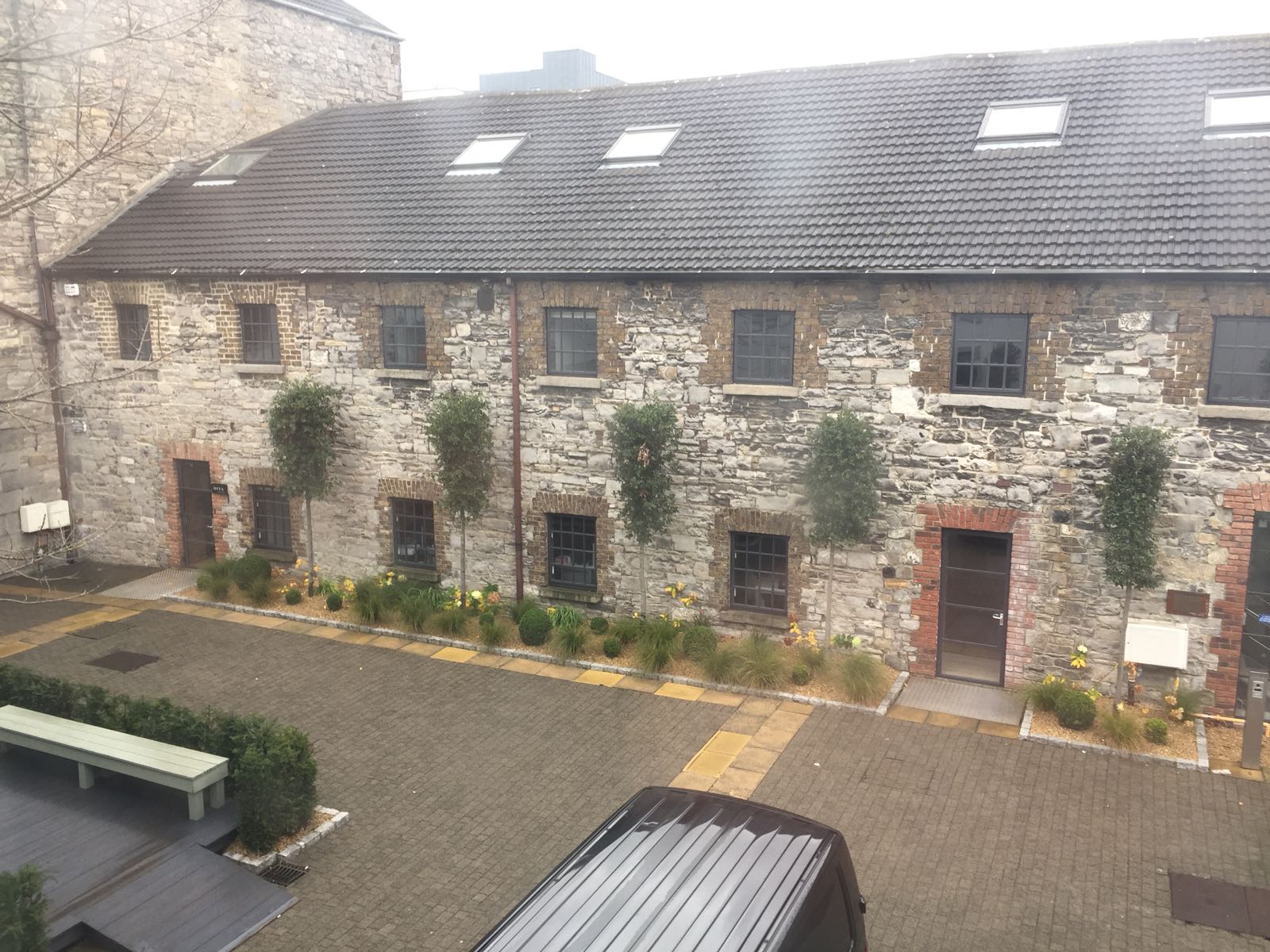 
popular
WATCH: For the first time since 2011, someone has won the Winning Streak jackpot of €500,000
15 new documentaries you should be watching on TV in 2020
QUIZ: How well do you know Will Smith's movie career?
The JOE Friday Pub Quiz: Week 174
15 films from the last 15 years that legitimately deserve to be on the Leaving Cert
Kevin Costner wants to make an epic film about the life of Michael Collins
Here are the brand new TV shows you'll be addicted to in 2020
You may also like
5 days ago
There will be sleet and hill snow in some areas on Tuesday
1 month ago
Met Éireann issues snow/ice weather warning for six counties
2 months ago
Met Éireann forecasts “possibility of snow” on Wicklow Mountains ahead of another cold week
2 months ago
Met Éireann forecasts snow will fall in parts of Ireland today
2 months ago
Forecaster predicts snow for Friday, Met Éireann pretty much rules it out
10 months ago
Met Éireann has issued a fresh snow-ice weather warning for the whole country
Next Page