A lack of height doesn't have to be a disadvantage.

Peter Stringer is five foot, seven inches tall and weighs in at a little under 12 stone.

For the best part of the last two decades, he has been playing rugby against men much taller and far heavier (in some cases, nearly twice as heavy) than he is.

Has it held him back? His glittering career with Ireland, with Munster and a succession of Aviva Premiership sides would suggest otherwise. 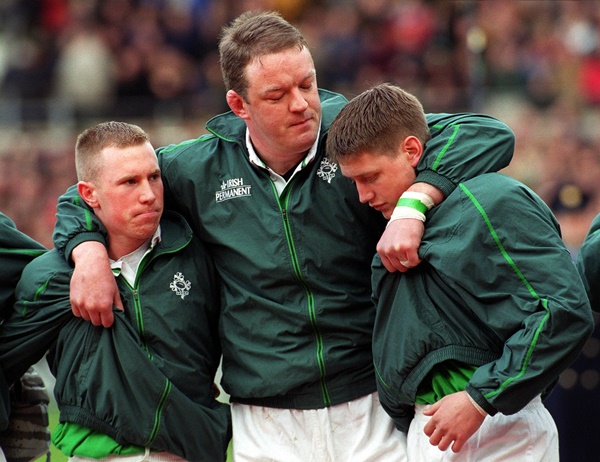 END_OF_DOCUMENT_TOKEN_TO_BE_REPLACED

Of course, Stringer isn't the only Irishman who didn't let his diminutive stature deter him from becoming a major success in his field.

Ahead of the release this month of Ant-Man, which chronicles the tale of a superhero whose suit allows him to shrink in size yet grow in strength, we've been looking at some Irish pint-sized heroes who really pack a punch.

END_OF_DOCUMENT_TOKEN_TO_BE_REPLACED

Stringer's speed of thought and pass and his elusiveness helped him succeed in a game where he often looked like a Lilliputian in a world of Gullivers, but he was brave as a lion too.

We don't think we've ever seen anyone execute an ankle-tap as effectively as Stringer did on numerous occasions over the years and himself and regular partner-in-crime Ronan O'Gara showed that size isn't everything when it comes to the world of professional rugby.

END_OF_DOCUMENT_TOKEN_TO_BE_REPLACED

Lack of height isn't as much of a deterrent in the world of politics as much as it is elsewhere, but with so many people vying for attention, you still have to ensure that if you're not as easily seen as others, then you sure as hell have to make an effort to be heard.

Michael D Higgins was a prominent voice in Irish political and cultural circles long before becoming President and a very popular President he has been since.

Besides, any man who can rock a look like this at a Slane gig is alright in our book.

Hurling is littered with diminutive figures who have made their mark against more sizeable opponents, but in the last generation or two, Davy Fitz probably stands out above the rest.

An inspirational character in two All-Ireland winning Clare sides and manager of another, Davy Fitz has never backed down from any challenge yet, whether that challenge was provided by another player, a manager or a member of officialdom.

Now if he'd only cheer up in interviews.

In a golden era for Irish football dominated by big men and big characters - Bonner, McCarthy, McGrath, Quinn, Cascarino et al - a wee man born in Glasgow made as much impact as any of them.

Scorer of two of the most famous goals in the history of Irish football, he will forever be known as the man who stuck the ball in the English net.

The man might not be everyone's cup of tea, but there's hardly a person on the planet that doesn't know who he is and there aren't many people from Finglas who can say that about themselves. 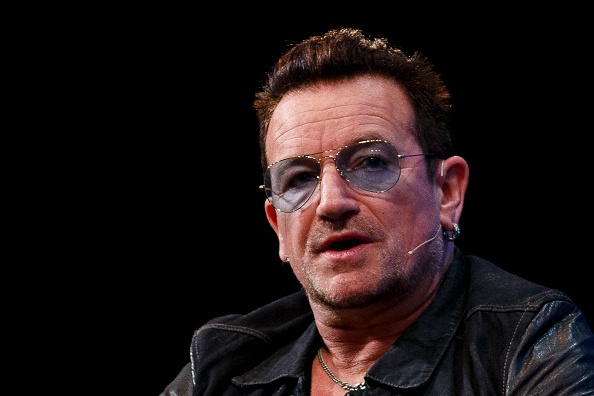 He does tend to talk sh*te from time to time but it's with the same voice that's been behind some of the best Irish songs ever written, songs which brought the band the global acclaim that has lasted for nearly four decades.

Of all the people on this list, Barry most literally packed a punch, a punch sorely felt by many of his opponents in a 35-fight professional career in which the Clones man won 32 fights, 28 of them by knockout.

British Sports Personality of the Year following his epic won over Eusebio Pedroza at Loftus Road in 1985, McGuigan was an iconic figure in the north and south in a tricky period in Irish history and remains prominent in boxing circles today.

Speaking of Ant-Man, here's the amazing trailer to get you in the mood for the Marvel movie's release...