Diversity is an important thing within your group of friends because nobody wants to have the same conversations with the same people over and over again.

We all have a 'unique' character in our group of friends though. You know the type, they're usually that friend of yours that's a bit wilder and likes to push the boundaries in the search of a bit of fun. 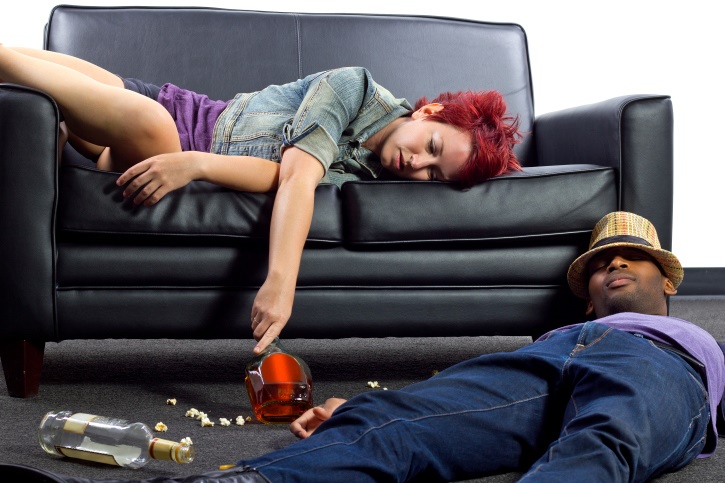 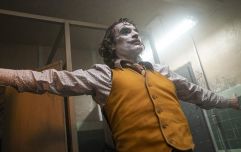 Joker's depiction of mental illness is questionable, to say the least

END_OF_DOCUMENT_TOKEN_TO_BE_REPLACED

You might jokingly refer to them as a psycho but scientists have come up with a new way that can help you spot if someone is more likely to have psychopathic tendencies.

Research that was published in the journal of Personality and Individual Differences has noted that people with more psychopathic are less likely to be affected by contagious yawning. 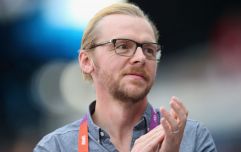 Simon Pegg reveals battle with alcoholism and depression during filming of Mission: Impossible

END_OF_DOCUMENT_TOKEN_TO_BE_REPLACED

The line of logic is that yawning has been strongly linked to empathy - a trait psychopaths lack.

While this is pretty insightful, it doesn't categorically prove that people who don't follow your lead by yawning have something wrong with them but it's pretty interesting.

I imagine that many of you will be putting this theory to the test with your mates very soon. Then again, you always had a suspicion about one of them!

popular
Bus Éireann’s service from Dublin to London will restart this week
Gardaí unveil new Armed Support Unit vehicles to replace older models
One in two young people likely to not own a home by the time they retire
Rockstar Games reportedly shelving remasters of two of the best games ever made
Conservative Party vice chairman resigns live on TV as Johnson administration thrown into turmoil
An action-packed thriller is among the movies on TV tonight
The full list of cancelled flights in and out of Dublin Airport on Monday (so far)
You may also like
2 weeks ago
Young people "scarred" due to Covid pandemic
1 month ago
Too little social media can be bad for teenage mental health, a new study shows
3 months ago
5 simple steps you can take to check in with someone who might be struggling
3 months ago
James Vincent McMorrow on his nu metal education and the music that makes him
6 months ago
This brilliantly refreshing fundraising activity helped raise €100K for Irish mental health services
8 months ago
Kodaline's Steve Garrigan: "Music has always been that safe place"
Next Page