#TRAILERCHEST: Disney goes hard sci-fi with the visually stunning A Wrinkle In Time

"The only thing faster than light... is the darkness."

Welcome to #TrailerChest, where we're taking a sneak peek at the brand new trailer for A Wrinkle In Time. 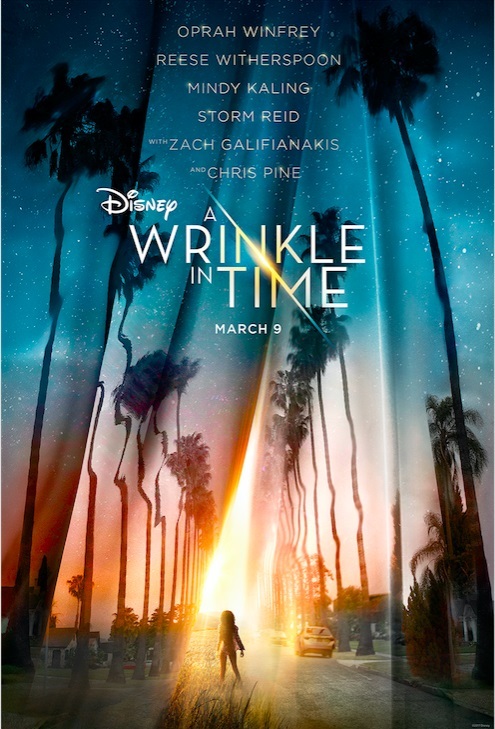 END_OF_DOCUMENT_TOKEN_TO_BE_REPLACED

Chris Pine stars as a genius who may or may not have discovered some kind of warp-travel, but when he suddenly goes missing, his daughter and son and their best friend are plucked up by three strange celestial beings (Winfrey, Witherspoon, Kaling) and sent into the depths of space to find him again.

Directed by the visionary Ava DuVernay (Selma, 13th), this marks the first time that a black, female director will helm a production of this size, with the Disney blockbuster coming with a $100 million price-tag before all of the marketing and promotional work kicks in. 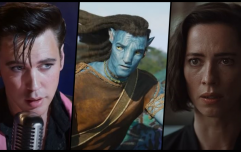 END_OF_DOCUMENT_TOKEN_TO_BE_REPLACED

While it does have a fair whack of teen-lit sci-fi along the lines of The Hunger Games, The Golden Compass or Percy Jackson, the wealth of talent involved her such see it easily elevated on to another playing field.