Let us know what your own favourite is. What a show.

Truth be told, we could have extended this list to include 2,100 quotes but we're too busy making Lethal Weapon 7. We've ranked the supporting characters, provided some life lessons and told you why Charlie and Frank are the ultimate best friends, but here's how Always Sunny should influence your daily life. Enjoy!

These are all perfect responses when... 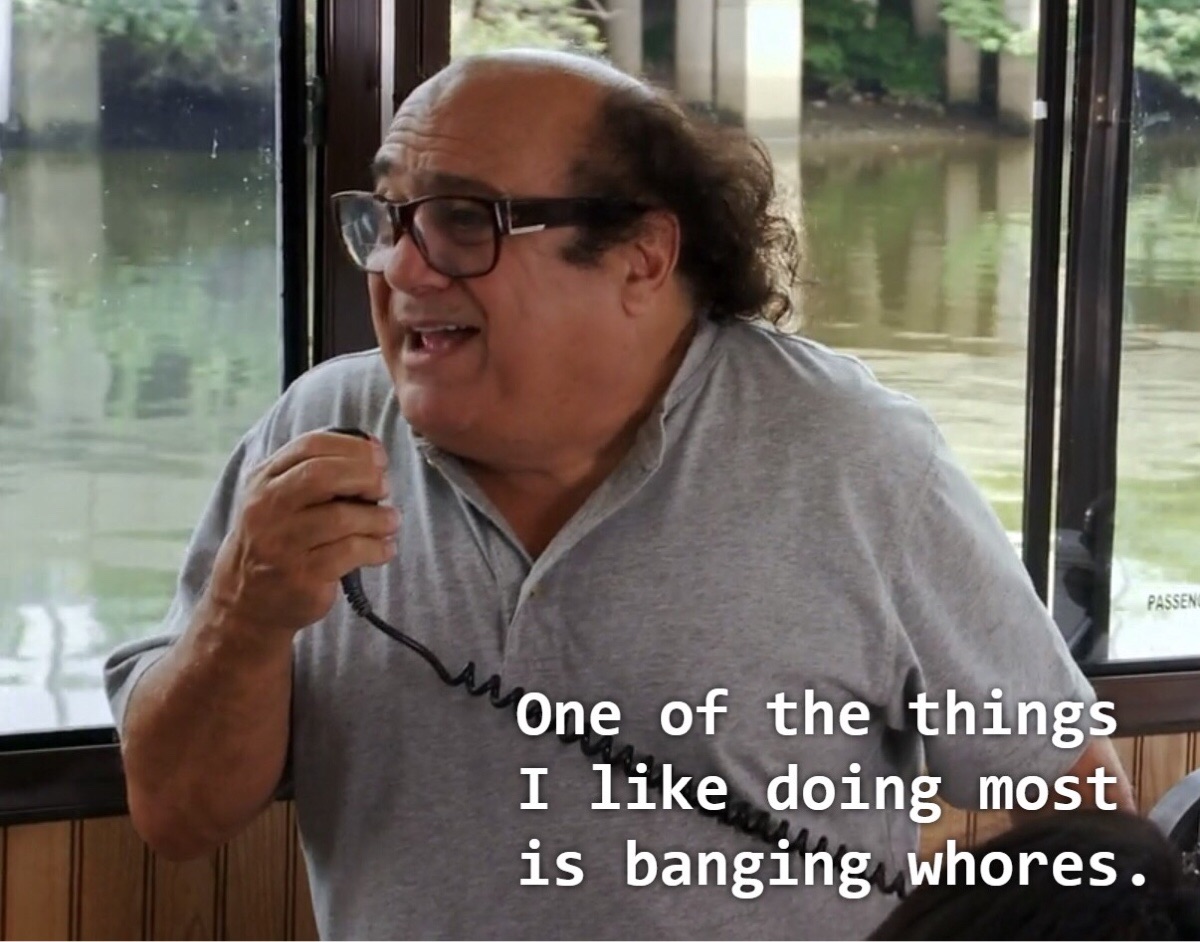 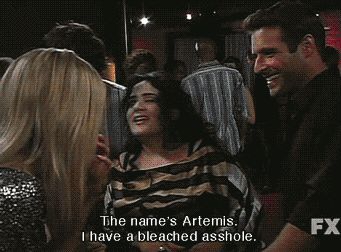 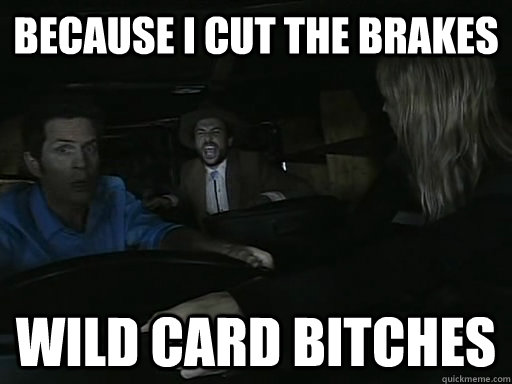 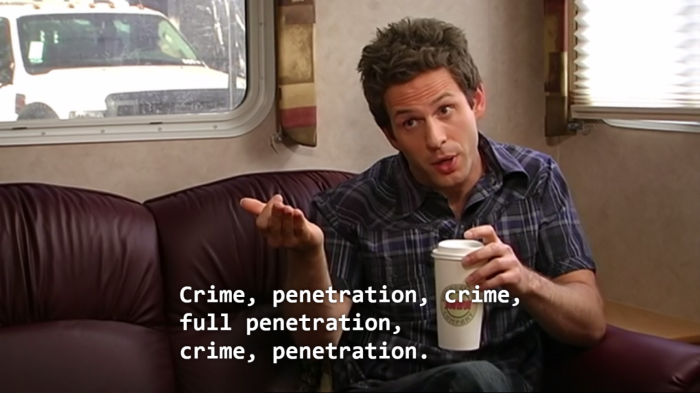 Some dickhole remarks that you're putting on weight. 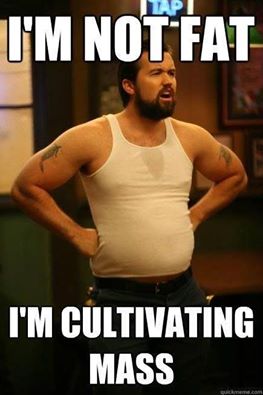 You're asked about shite music. 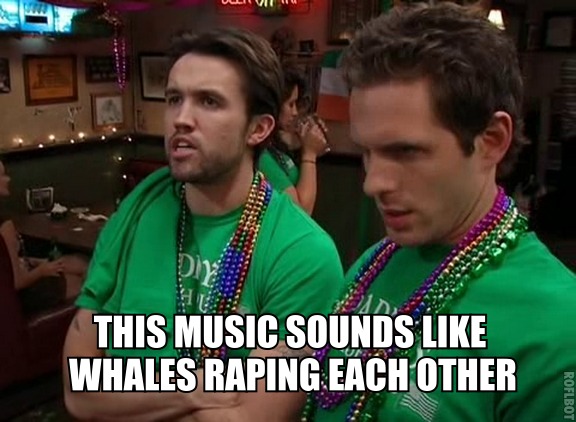 You want to give some smacktalk.

You've figured everything out. 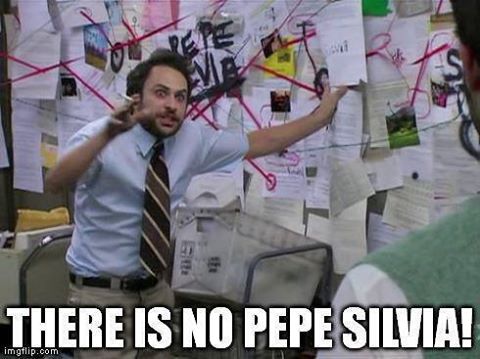 It's time for some sexy talk. 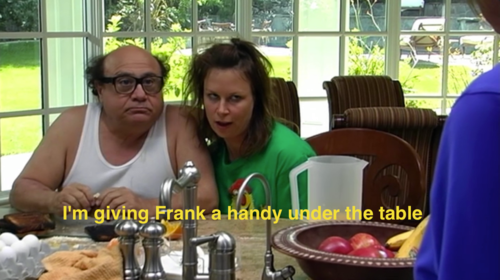 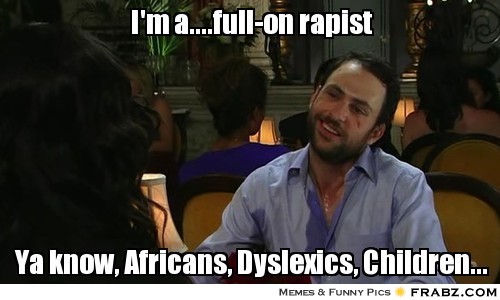 It's time to make plans. 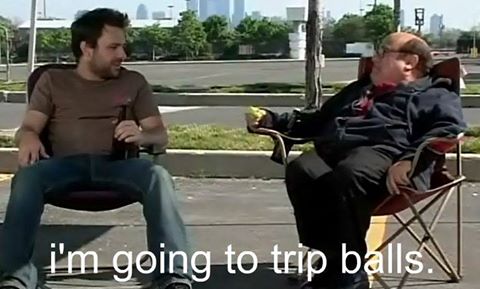 People piss you off. 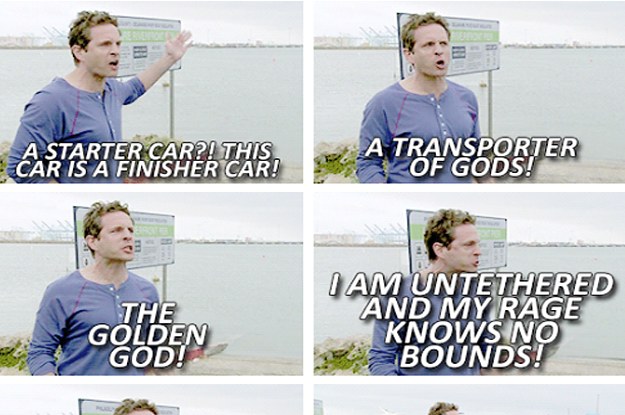 You have the best intentions...but fail miserably. 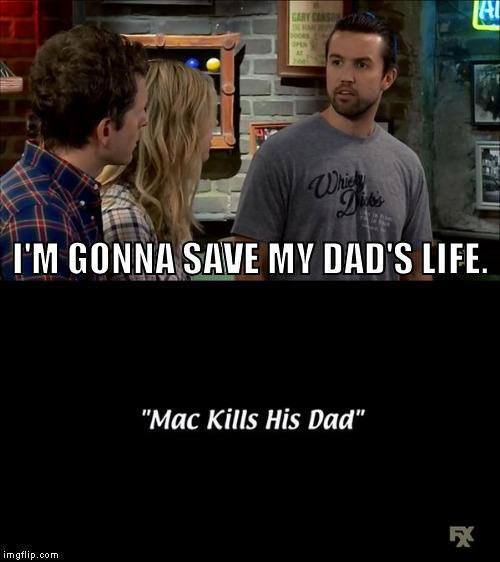 When you really don't give a shit about anything. 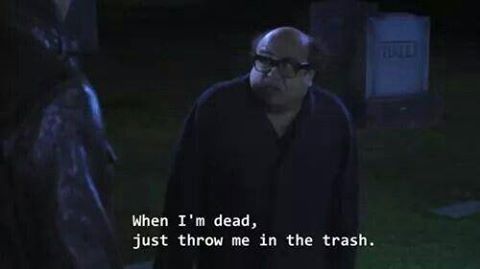 It's time to up your game. 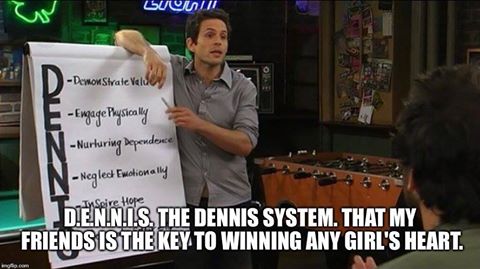 You walk into a room and think you're an expert. 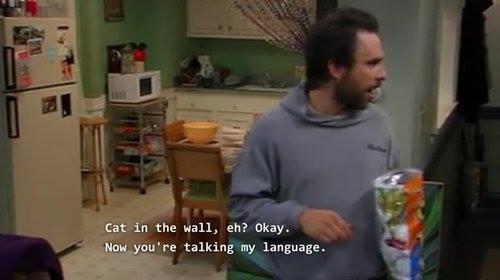 You tell people your hobbies. 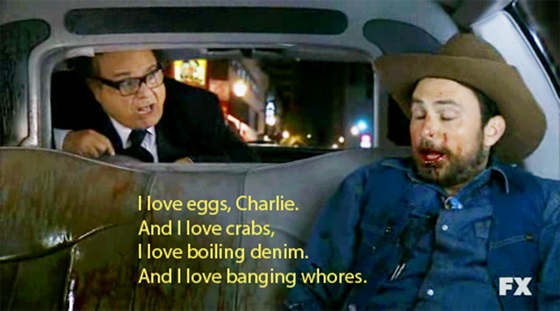 You're desperately trying to hide the fact that you know nothing. 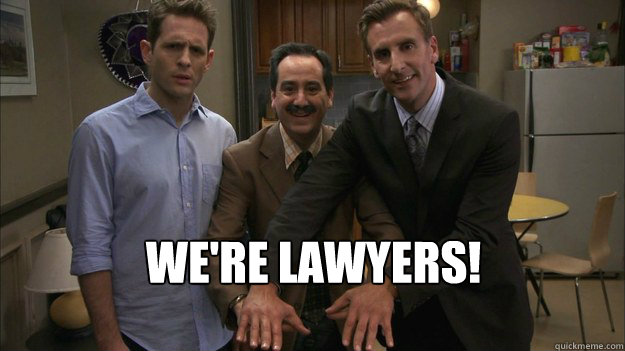 It's impossible to let something go.

You're asked what your life philosophy is. 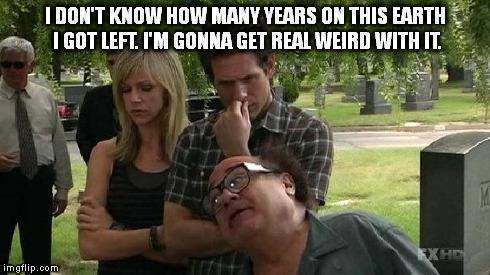 You fancy someone but there's 'resistance'. 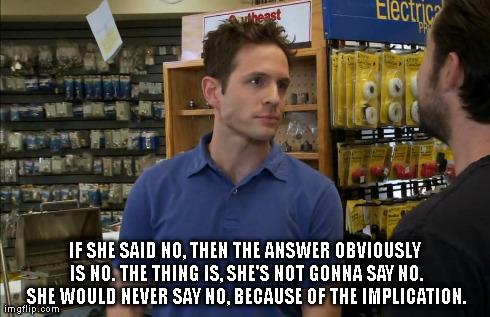