To be fair, it's an impossible choice.

As always with things that have plenty of spoilers in them, consider this to be your spoiler alert warning for Black Mirror - Bandersnatch.

Actually, consider this to be a Bandersnatch-esque spoiler warning. What does that mean? Well, you can choose to read on, or you can stop reading the article and avoid any spoilers. Either way, you're probably doomed.

This being said, Black Mirror fans have learned over the last few days that too much choice can be a terrible thing.

END_OF_DOCUMENT_TOKEN_TO_BE_REPLACED

So, you started the day genuinely obsessing over what cereal Stefan was going to eat and then an hour later, you didn't give two shits about deciding to kill his father.

Yep, in the immortal words of Ron Burgundy, that escalated quickly but as this flowchart explains, some of those decisions proved to be inconsequential for Stefan's overall fate.

END_OF_DOCUMENT_TOKEN_TO_BE_REPLACED

If you managed to get through to the end of the game/episode/film/event, you may have encountered all of these endings, but after (deep breath) visiting a shrink, killing your dad, becoming aware of some secret government spying operation, asking Colin to kill himself/killing Stefan, having a psychotic breakdown, reliving some childhood trauma with the rabbit, breaking down the fourth wall, and taking part in a hell of a fight with your psychiatrist, it all stemmed from one choice.

Granted, this impossible choice was probably inconsequential in the long run, but Black Mirror fans are revelling in the fact that everything began to spin out of control in the aftermath of this tasty dilemma.

It says a lot when it takes longer for people to choose a breakfast cereal than it does to chop up another human being!

“This is a choose your own adventure film.”

Trying to calculate how Frosties or Sugar Puffs will alter my story #Bandersnatch pic.twitter.com/kZbiUkbm8K

me watching Stefan’s life spiral out of control and thinking I should’ve chosen those Sugar Puffs instead #Bandersnatch pic.twitter.com/kjjUW3kZjy

Hell, even Netflix are getting in on the act. 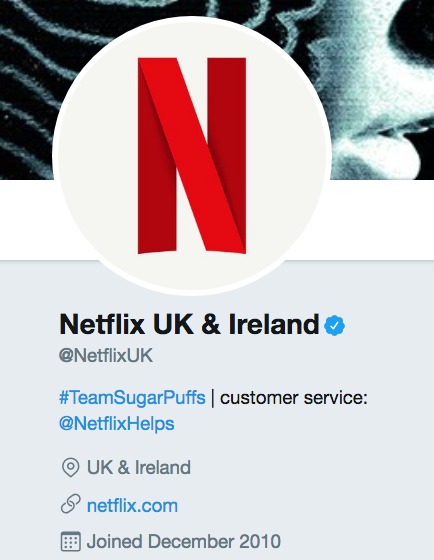 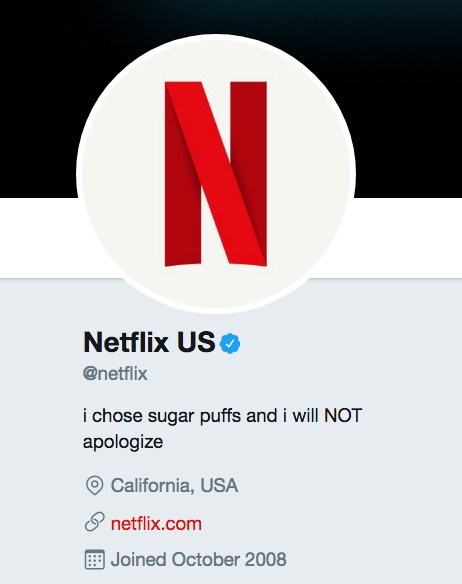 This person gets it.

If you picked Sugar Puffs you can go ahead and unfollow me, you are not my people. #Bandersnatch