Booksmart looks set to be the best comedy of 2019.

Olivia Wilde has succeeded in creating a charming coming of age tale which combines an indie feel with blockbuster set pieces that bring the action to life.

Booksmart captures the angst of a nerdy adolescent with enough poignancy to make any former BT Young Scientist cringe.

END_OF_DOCUMENT_TOKEN_TO_BE_REPLACED

Amy (Kaitlyn Dever) and Molly (Beanie Feldstein)’s adventure is familiar to any high school movie fan. At their school there’s the jocks, drama kids, the nerds and so on.

Our central protagonists fall into the latter category.

The film follows their attempt to experience all they’ve missed out on during their studious school years in one night. 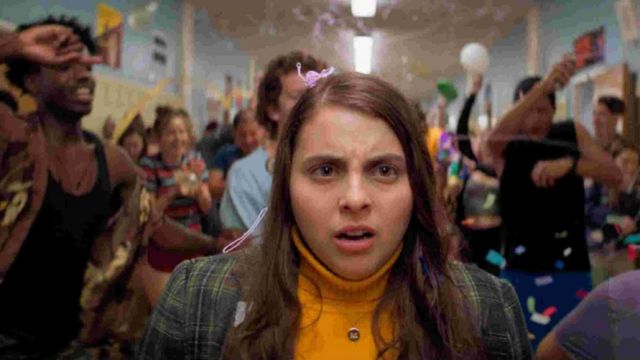 END_OF_DOCUMENT_TOKEN_TO_BE_REPLACED

Over the course of an eventful 24 hours, the girls go through the motions, experiencing first crushes, awkward sexual encounters, and the intensity of teenage friendship.

However, Booksmart turns the formulaic high school genre on its head, in a way that feels fresh, relevant and important in 2019.

A ‘new wave’ of teen comedy

The Breakfast Club-style message of ‘we’re not so different, really’ gets told time and time again.

END_OF_DOCUMENT_TOKEN_TO_BE_REPLACED

Booksmart, though, does it while incorporating the best elements of recent teen movies like The Edge of Seventeen and Blockers, truly a new wave of teen comedy. 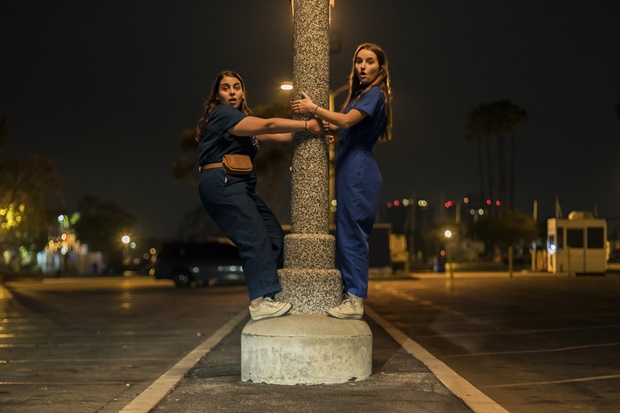 Like Saoirse Ronan’s character in Lady Bird, the girls are witty and politically engaged. Molly has a poster of Michelle Obama on her wall, and a bumper sticker that says ‘still a nasty woman’.

The action, meanwhile, takes place amidst a backdrop of smartphones, Snapchat, a stellar turn from Jesse Williams, and 2019’s coolest soundtrack.

With the character of Amy, it feels as though Wilde asks:

What if Janis Ian from Mean Girls was openly gay, and no one cared? What if she hooked up with Regina George on their graduation night?

In terms of representation, it feels miles ahead of Damien ‘too gay to function’ Leigh, whose sexuality was played mostly for laughs.

Don't let it totally flop like in the US, go see it while you can.

popular
Harvard study reveals how many times men should ejaculate each month to stay healthy
Parents left in shock after gorillas start mating in front of kids at zoo
Colin Farrell shouldn't win the Oscar this year
Conor Mcgregor hit by car ‘at full speed’ while cycling
Close call as Paul McCartney tries to pose on Abbey Road crossing
The JOE Friday Pub Quiz: Week 331
Netflix has just added one of the best sci-fi movies of recent years
You may also like
16 hours ago
Can you get top marks in this ultimate Oscars 2023 quiz?
3 days ago
Barry Keoghan mentioned in UK Parliament speech during government debate
3 days ago
BBC apologises after calling Paul Mescal 'British' in Oscar coverage
3 days ago
Netflix defends Squid Game reality show as three people receive medical treatment
4 days ago
A very funny horror comedy is among the movies on TV tonight
4 days ago
Here's the line-up for this week's Late Late Show, which will include an Irish Oscars tribute
Next Page