It's time to celebrate the quiet men.

Lynx Black is all about celebrating the quiet men. Those who cut through all the noise with their immense talent.

Jack Reynor is one such man.

He lets his epic acting talent do all the talking and we thank him for it.

Without further ado, here's the profile of one of our favourite quiet icons...

He may have been born in the US, but we're definitely claiming him one as our own as Reynor moved to Humphrystown in county Wicklow with his Irish mother when he was just two years old. 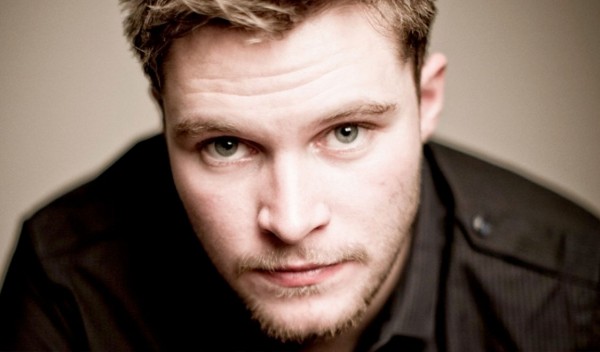 His first appearance on the big screen came just five years later when he was cast in the Kevin Liddy-directed movie, Country. A star was born.

END_OF_DOCUMENT_TOKEN_TO_BE_REPLACED

After finishing his studies in Belvedere College SJ, Reynor began to focus on acting on a full-time basis. A Hallmark straight-to-TV movie called 3 Wise Women was his next step.

Reynor made a great impression in this forgettable film.

His next film was the largely-unscripted feature Dollhouse. Reynor starred in this film about a group of inner city kids who break into a large sea-side home.

His subsequent role in the Lenny Abrahamson-directed What Richard Did really got him noticed.

His portrayal of a young Dubliner who makes one life-changing decision is incredibly powerful.

The next step for Reynor was absolutely huge.

Michael Bay cast him in the Transformers: Age of Extinction as racecar driver Shane Dyson.

Cementing his place as a leading man

Reynor stars in Glassland, an Irish film currently in cinemas throughout the country.

The Wicklow actor is absolutely stunning in his portrayal of a son trying to desperately save his mother from her crippling addiction to alcohol.

The young actor's career is going from height to height. He has two more Transformer movies left on his contract and he is also set for the next Jungle Book film.

An immensely-talented young man, who has always let his talent do the talking.

Brought to you by Lynx Black. Bring the Quiet. 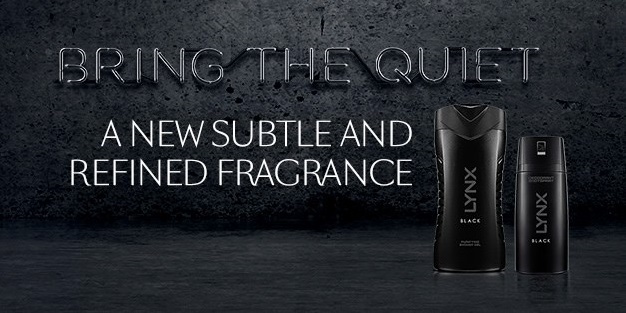 The Big Reviewski || JOE · TBR Spotlight: Loki - Episode Two - 'The Variant'
popular
Irish employers urged to introduce four-day working week for employees next year
Leo Varadkar told he has "seen the light" after being "an enthusiastic Tory fiscal conservative for his entire life"
The Ultimate Robert De Niro Quiz
NPHET member warns 5 July indoor dining reopening could be "a recipe for problems" amid Delta variant concerns
A Murder in West Cork review: New doc series fixes one of Netflix's biggest problems
Public warned about another sophisticated phone scam doing the rounds
QUIZ: Name all the counties of Ireland that contain 3 vowels or more
You may also like
1 week ago
There are four big movies arriving in Irish cinemas this week
1 week ago
Vue cinemas announce reopening dates from later this month
1 week ago
Robert De Niro's new comedy is available to watch at home in Ireland this week
1 week ago
Lin-Manuel Miranda on the strong Irish connection to his new movie In The Heights
1 week ago
EXCLUSIVE: Connie Nielsen discusses what is happening with Wonder Woman 3
1 week ago
There will be an extended preview of Jurassic World 3 at IMAX screenings of Fast 9
Next Page