We're firmly of the opinion that Molly Weasley is a total bad ass and that's not just because of her delivery of *that* line to Bellatrix Lestrange in Harry Potter and The Deathly Hallows: Part Two.

This being said, poor Molly can't knit a jumper to save her life.

END_OF_DOCUMENT_TOKEN_TO_BE_REPLACED

Aside from this, her choice in dress robes for poor Ron to wear at the Yule Ball was absolutely shocking. So. Many. Frills.

With the Christmas season fast approaching and another magical adventure from J.K. Rowling in the cinema, now is the perfect chance to wear your house colours while spreading some festive cheer.

Not sure which Hogwarts house you belong in? Our test should sort that out but because everyone wants to be a Gryffindor, here's what you can get from Merchoid for €54.99. 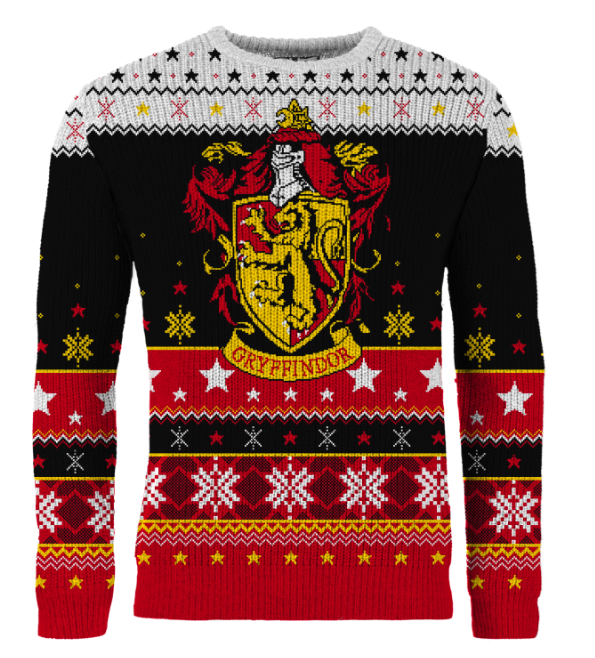 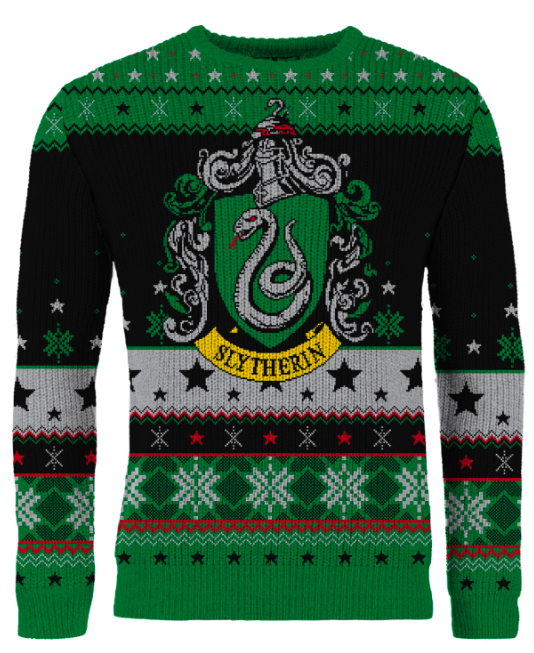 They might be the Ralph Wiggum of wizarding academia, but there's no denying that the Hufflepuff guys have style. 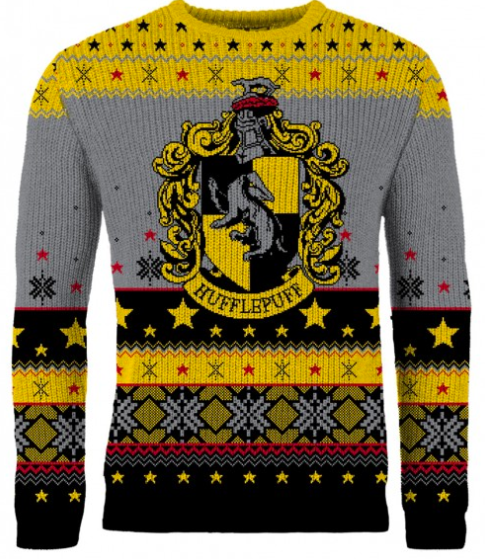 Ravenclaw's are too busy spending time in the library to have any fun at Christmas, but here's something that might make them happy. 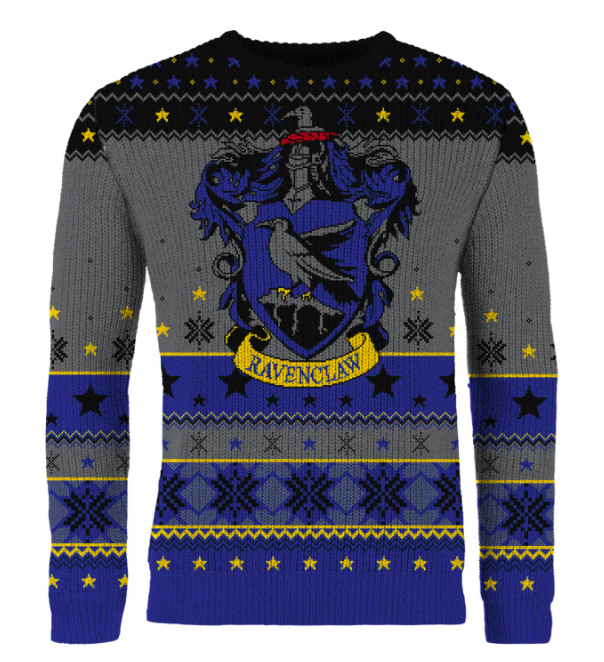 END_OF_DOCUMENT_TOKEN_TO_BE_REPLACED

All of these jumpers cost €55 and with the season upon us, it's likely that demand will be higher than Harry on a broom but fear not because stocks are always replenished.

Aside from this, Penneys recently announced that they're also selling the exact replicas of Molly Weasley's famous threads.

Granted, they're not as fancy as the previous entries, but they get the job done. 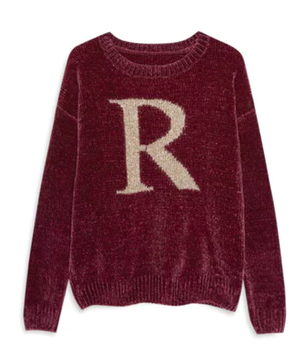 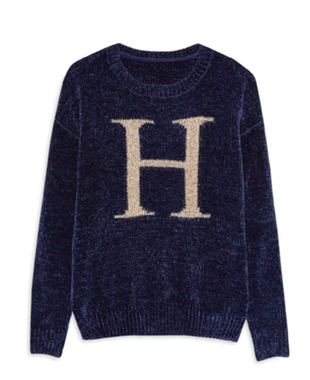 For €16, Ron's beloved maroon jumper with the letter R on it can be yours. Or, if you're more of a Harry fan, there's also a navy option, with a large H on the front.

All you need now is some Butterbeer and a trip to the Leaky Cauldron.