The Batman villain is heading for the small screen.

As we continue to count the days until the release of The Batman in 2022, some interesting details have emerged regarding Colin Farrell's turn as The Penguin.

Glimpsed only briefly – and looking practically unrecognisable – in the trailer, Farrell looks set to be playing the famous villain as some class of gangster, perhaps inspired by the characterisation in the recent Gotham TV show and the Arkham games. 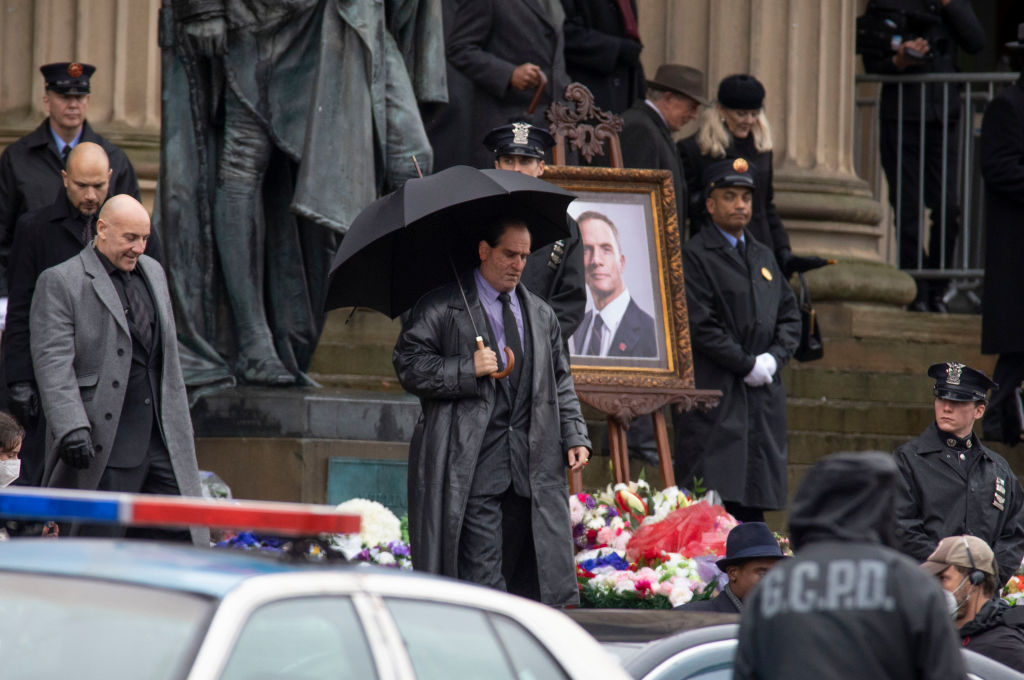 END_OF_DOCUMENT_TOKEN_TO_BE_REPLACED

Fans have speculated that the Penguin might only play a tiny role in proceedings, with Paul Dano's Riddler positioned as the central threat for Batman to deal with.

Then again, reports emanating from a test screening last month indicate that The Batman could run as long as three hours – don't bet on that, though – and is more akin to a horror film, so there may well be plenty for Farrell to sink his teeth into.

END_OF_DOCUMENT_TOKEN_TO_BE_REPLACED

Should he only amount to a cameo, fear not. Variety notes that a HBO Max spin-off show is in production, chiefly centred around The Penguin and his rise to power in Gotham's criminal underworld.

The report underlines that the proposed series is "very much in its early stages" and that while Farrell has been officially approached to sign on, he has yet to put pen to paper.

A writer is on board, however, in the form of Lauren LeFranc, whose previous credits include Marvel's Agents of Shield, Hemlock Grove and Chuck.

END_OF_DOCUMENT_TOKEN_TO_BE_REPLACED

The 'supporting blockbuster character' spin-off approach is not unusual as far as HBO Max is concerned, with John Cena set to reprise his role of Peacemaker from The Suicide Squad for a standalone, eight-episode series in January.

What's more, there is already a different Batman-themed spin-off in the works at the network, with Gotham PD set to arrive in the near future.

popular
WhatsApp introduces way to choose who can and can't see you're online
Nearly 100 flights delayed at Dublin Airport on Monday
QUIZ: Can you get top marks in this short but tricky Irish geography quiz?
Netflix has just added an incredibly tense 97-minute thriller
RTÉ tries to solve Michael Collins murder in new documentary
Family of Ashling Murphy share heartbreaking tribute at Fleadh Cheoil
The JOE Friday Pub Quiz: Week 306
You may also like
1 day ago
Two long-thought-dead Marvel projects appear to be in the works
1 day ago
Nope has the best scary scene in 2022 so far
1 day ago
An underrated John Cena comedy is among the movies on TV tonight
2 days ago
The JOE Movie Quiz: Week 166
2 days ago
A terrific mystery thriller is among the movies on TV tonight
2 days ago
New action drama looks like a must-watch for Top Gun fans
Next Page