The biggest battle in film and TV history.

After the season premiere introduced the key players, the most recent Game of Thrones episode felt like the calm before the storm as the dramatic stakes were raised.

However, as Jon Snow said: "The Long Night is coming and the dead come with it". Well, it's nearly here.

Oh yes, the biggest battle in the history of TV and film is happening and here's a deep dive on what to expect next Sunday.

We've also provided a shot-by-shot breakdown of the key moments.

We also presume that the catapults are going to propel dragonglass boulders.

The last episode had an awful lot of foreshadowing about Grey Worm's future with Missandei. Note to self, never make romantic plans ahead of a battle against the army of the dead. 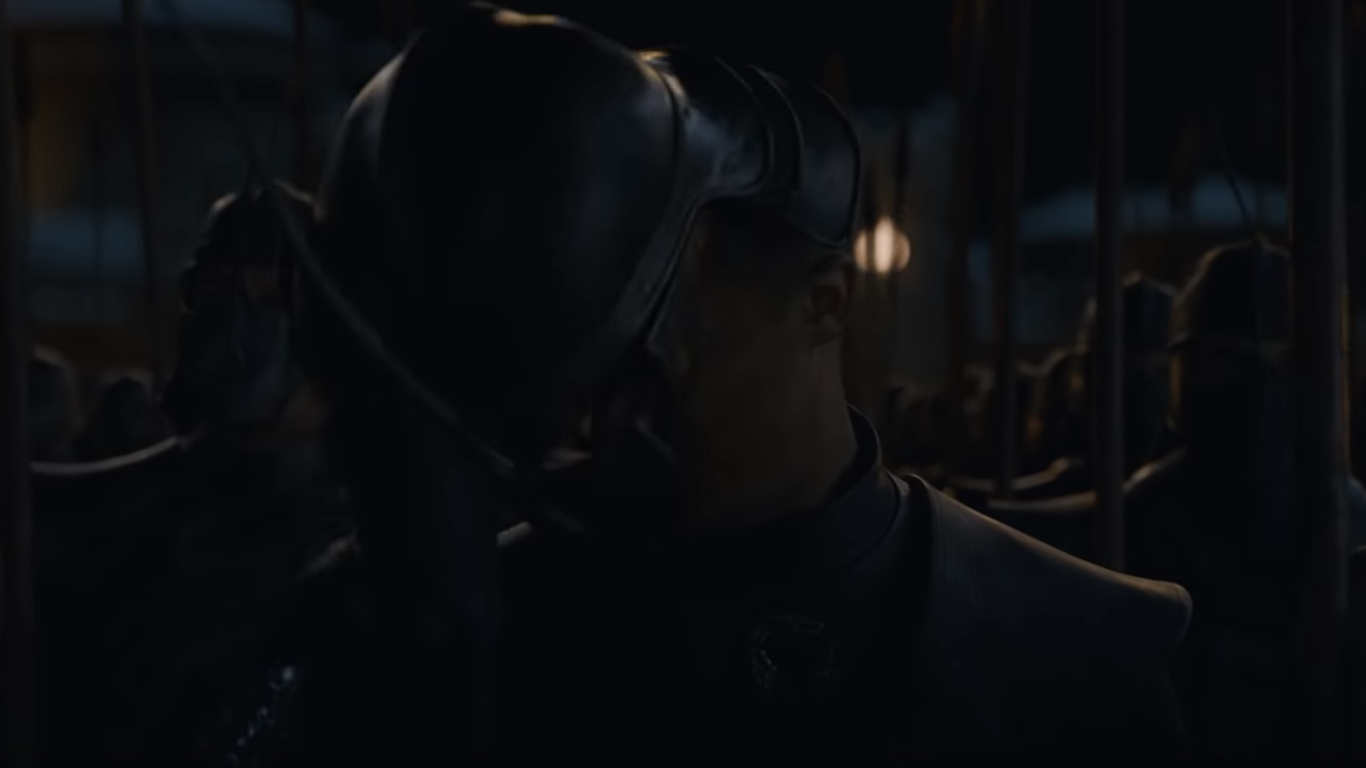 Despite being told the bombshell that Jon is her nephew and the true heir to the Iron Throne, both leaders are standing side-by-side.

Will their relationship stand though? 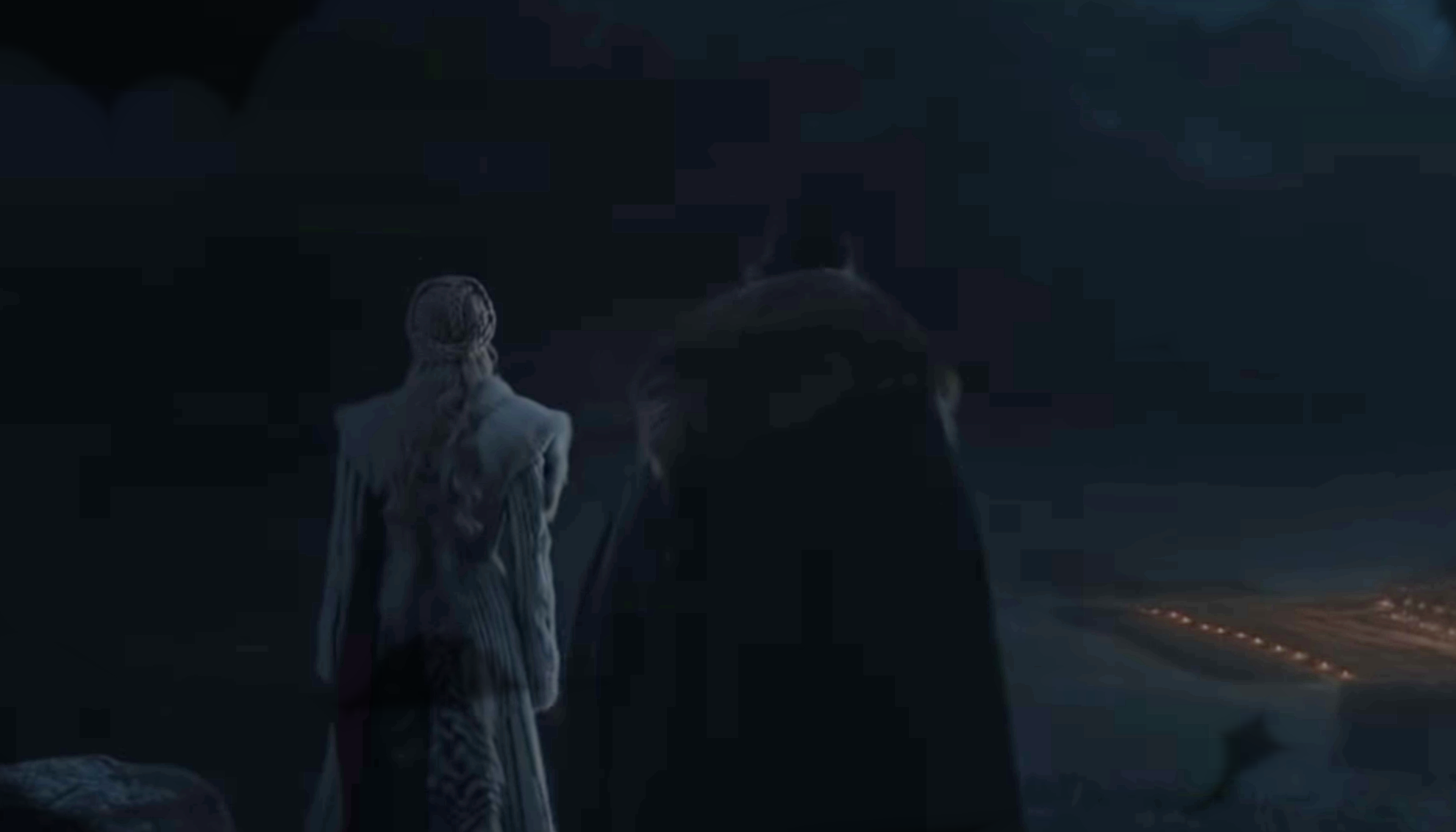 Arya on the battlements 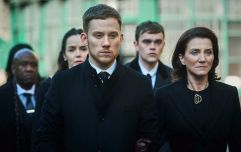 END_OF_DOCUMENT_TOKEN_TO_BE_REPLACED

A lot of the original trailer showed Arya fleeing from something/someone in the corridors of Winterfell. She's also seen fighting in the Winterfell crypts.

Aside from this, there's various shots we also saw in the trailer - Ser Davos on the ramparts, Varys in the crypts, Jon in battle, and Theon fighting for Winterfell.

What's interesting is that Theon said he'd be stationed in the Godswood protecting Bran.

Perhaps this is the last line of defence for the Three-Eyed Raven? 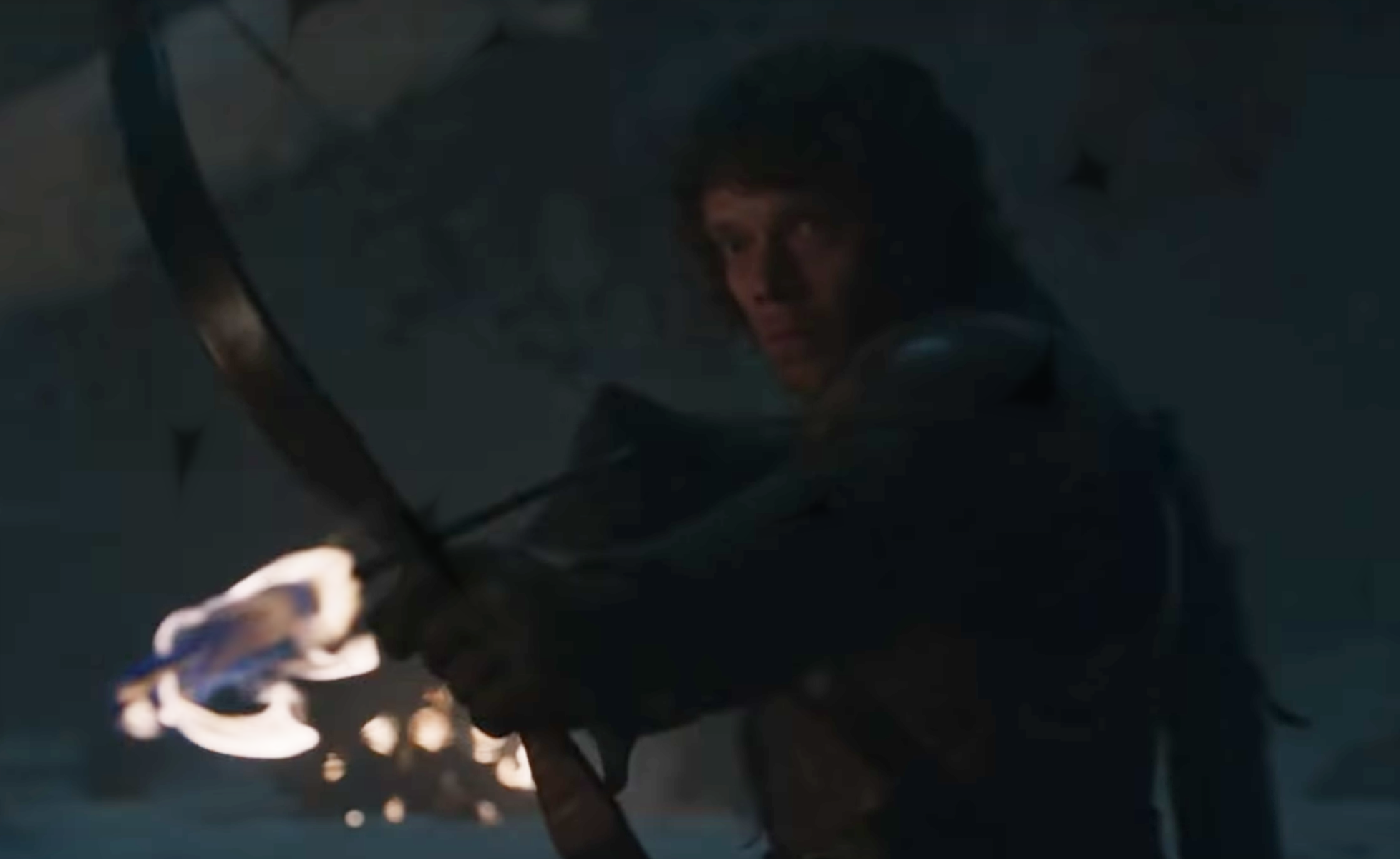 The Night King's dragon makes an appearance in the trailer but is he definitely at Winterfell?

"The dead are already here"

Dany is presumably talking about the Night King's arrival but could it also be something more sinister?

Perhaps the dead ancestors of House Stark - those that are lying in the Winterfell crypts - could be reanimated.

It's a long shot but it's worth remembering that the Night King can resuscitate the dead. 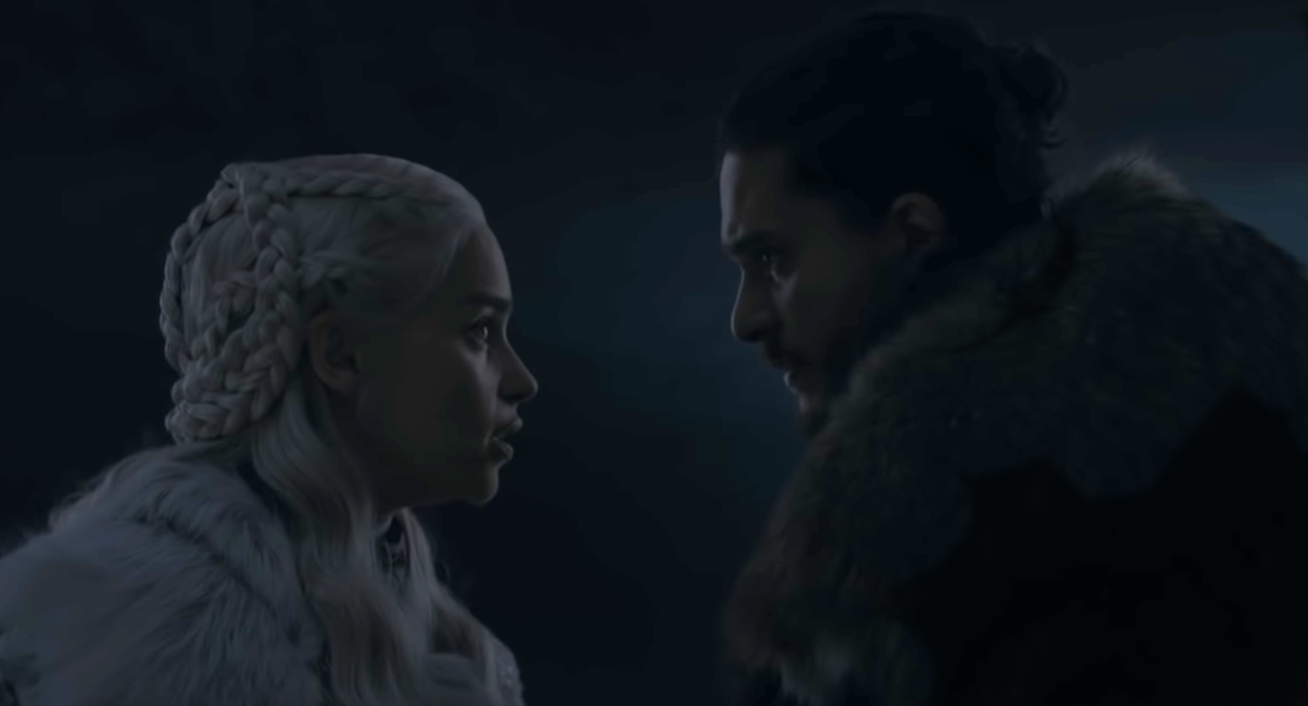 After Brienne vouched for Jaime's honour, the two are fighting side-by-side.

The odds of them both surviving the night?


popular
Singer Duffy reveals she was drugged and raped while being held captive
Met Éireann issues snow/ice warning for three counties
IRFU seek urgent meeting with Simon Harris over "specific reasoning" behind Ireland vs Italy game cancellation
QUIZ: Can you name the capital cities of these 30 countries? (Part Two)
These are the 10 most popular movies and TV shows on Netflix in Ireland right now
Lonely Planet have created an alternative bucket list for those travelling around Ireland
Department of Health says Ireland vs Italy Six Nations game should not go ahead due to coronavirus
You may also like
3 days ago
QUIZ: How many of these Derry Girls characters can you name?
3 days ago
Brendan Gleeson's upcoming performance as Donald Trump is 'scary' and 'too close for comfort'
4 days ago
Season 2 of The Witcher is now in production as Game of Thrones' Tormund joins the cast
4 days ago
Narcos star would love to return for another season of the show
5 days ago
Roy Keane will be appearing on this week's Late Late Show
5 days ago
Here are all the best new titles coming to Netflix in March
Next Page