Bored in lockdown? Sick and tired of nothing good to watch on TV? Stuck for something new to binge?

END_OF_DOCUMENT_TOKEN_TO_BE_REPLACED

Don't worry, we've got just the thing for you.

The Sky original show is from the brilliant brain of writer and director, Gareth Evans (The Raid and The Raid 2), and stars Irish legend Colm Meaney as Finn Wallace, the mob boss of the most powerful crime family in London. 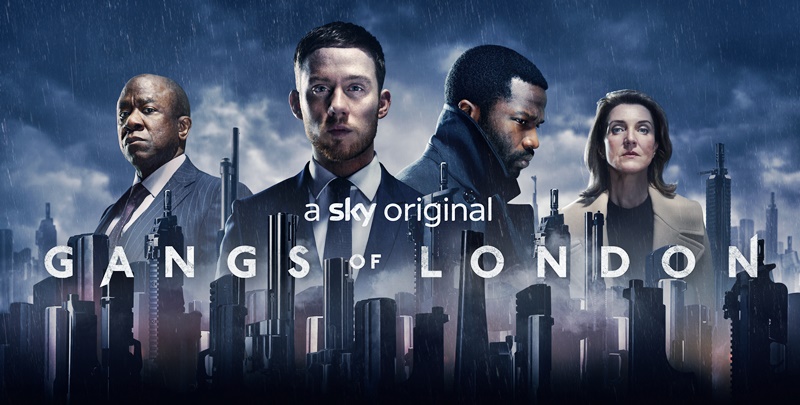 END_OF_DOCUMENT_TOKEN_TO_BE_REPLACED

So put down the banana bread, stop trying to cut your own hair and clear your schedule for this Thursday.

Ahead of the highly-anticipated release of the show, the team at The Big Reviewski were fortunate enough to get a preview of the action-packed first few episodes, so join Eoghan Doherty, Justine Stafford and TBR debutante, Rob O'Hanrahan, as they chat the best binge-worthy biscuits, the worst childhood gangs and all things Gangs of London.

Along the way, they're also joined by none other than the super-talented creator of the series, Gareth Evans, from his own lockdown lair, while the man of the moment, THE Colm Meaney, pops by to say hello.

Gangs of London is a new, action-packed, nine-part Sky original drama. All episodes are available from Thursday 23 April on Sky Atlantic and NOW TV.