WATCH: It's out with Iron Man and in with Doctor Dolittle for Robert Downey Jr.

He talks to the animals, you know...

Please don't get mad at that sentence, the entire world has seen the thing. 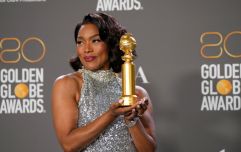 END_OF_DOCUMENT_TOKEN_TO_BE_REPLACED

If you wondered what he might do next and figured 'probably a return to his more independent film roots, yeah?' well, you are wrong.

Instead, the actor's next big cinema adventure is... Dolittle.

As in Doctor Dolittle. As in a film that was originally titled The Voyages of Doctor Dolittle until just this weekend when it was shortened to that more snappy moniker.

So, yes, it's based on the classic children's character of Doctor John Dolittle, a Victorian London-era physician who can communicate with animals. 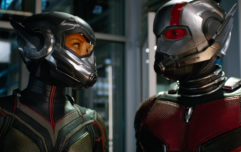 END_OF_DOCUMENT_TOKEN_TO_BE_REPLACED

As for what it all looks and sounds like - including Downey Jr's, er, interesting choice of accent - you can check out the first official trailer below.

There's also a poster, if you're so inclined... 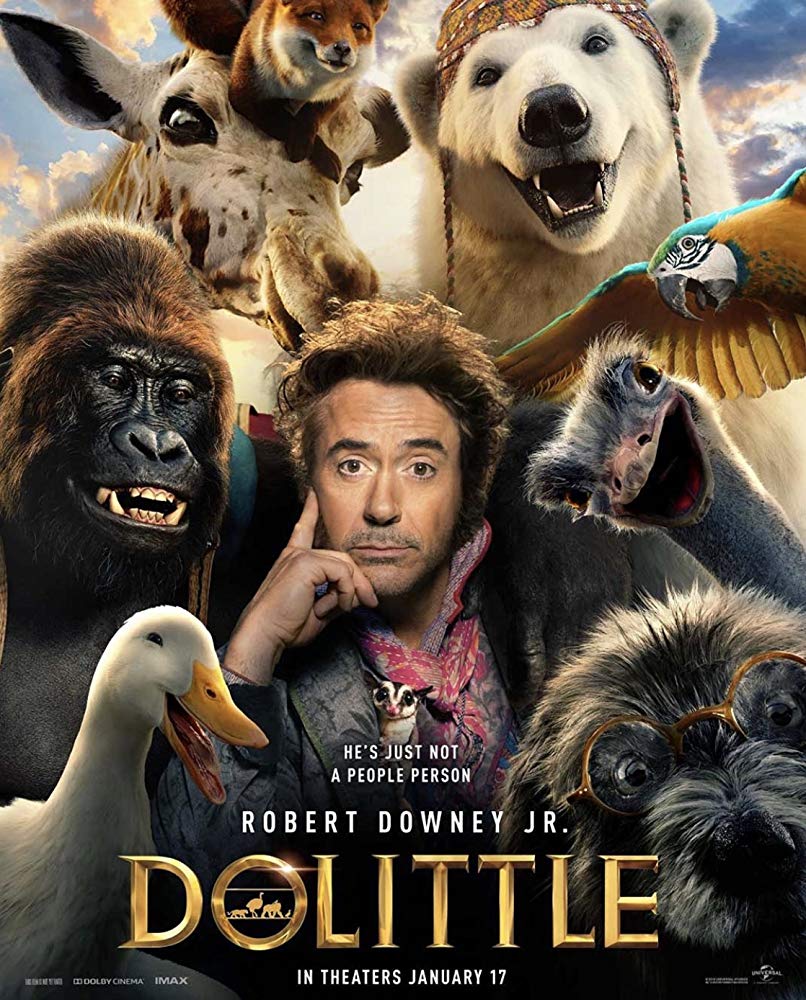 popular
Here is a list of every Bank Holiday in Ireland in 2023
Nicola Bulley's phone found by the river 'could be a decoy', diving expert suggests
Teenager killed in shark attack after swimming with dolphins in Australia
One of the best crime thrillers ever is among the movies on TV tonight
Amazon Prime Video has just added 21 big movies to its library
The Last Of Us Episode Five will premiere days earlier in Ireland and UK
5 years ago, Hollywood took a massive gamble on a huge sequel... and lost big time
You may also like
2 months ago
Ranking all 39 of the MCU movies and shows from worst to best
2 months ago
REVIEW: Black Panther Wakanda Forever should win Marvel its first acting Oscar
4 months ago
The JOE Friday Pub Quiz: Week 314
4 months ago
Marvel's latest update is the biggest hint that Robert Downey Jr might be returning
4 months ago
Deadpool 3's release date gives a big hint at his role in the future of the MCU
5 months ago
It looks like She-Hulk has just officially introduced Wolverine into the MCU
Next Page