From Oscar contenders in January to the usual summer blockbusters, we look ahead to the 2017 films that people are already talking about.

Whether in cinemas now or arriving in the coming weeks, there are plenty of great films coming to the big screen.

Liam Neeson’s missionary priest has gone AWOL (Taken 4?) so his proteges travel to Japan to find him.

Reasons to watch it: Martin Scorcese is back in the director’s chair. ‘Nuff said.

Manchester by the Sea

The other Affleck brother stars as a man who is asked to become his nephew’s reluctant guardian.

Choose a sequel to one of the best films of the 90s. Choose Danny Boyle coming back as director. Choose hoping it lives up to the original.

Reasons to watch it: The first film is a classic so expectations are high.

Director Christopher Nolan’s World War II flick has a star-studded cast and we can't wait to see his take on the genre.

Reasons to watch it: Christopher Nolan.

Guardians of the Galaxy 2

We’re suffering from comic book movie fatigue as much as the next man but GOTG injected some much needed goofiness and humour into the genre.

Reasons to watch it: It looks like seriously good craic!

War for the Planet of the Apes

The first two Apes films were a lesson in how to reboot a franchise. Will the third time be the charm?

Reasons to watch: It could yet be a perfect trilogy.

DC’s attempts at universe-building haven’t gone well. So this could offer redemption or end up as a cinematic car crash. Place your bets!

An ageing Wolverine has to get his claws out one more time, despite suffering from a dose of the Danny Glovers (he’s too old for this Snikt).

The Fate of the Furious

Reasons to watch: It’s bubblegum for the eyes. 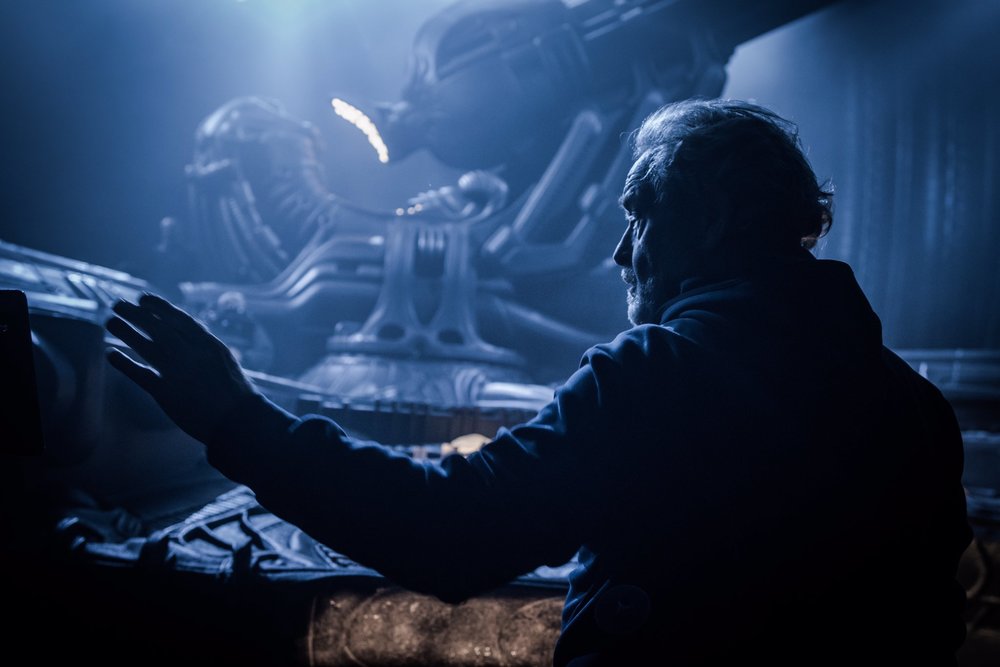 The first film saw the former hitman go on a murderous rampage because someone killed his dog. Maybe they let his budgie out of its cage this time. Who knows?

Spider-Man gets his first Marvel solo film so expect web-slinging, one-liners and discussions about great responsibility.

Reasons to watch: Tom Holland’s Spider-Man was one of the best things about Captain America: Civil War.

This sequel to the sci-fi classic comes loaded with expectations but it’s hard not to get excited about it.

Reasons to watch: Director Denis Villeneuve is well placed to do it justice.

The unlikely but true story of a US soldier who took part in some of the bloodiest battles in World War II without ever carrying a gun.

Reasons to watch: Director Mel Gibson may be controversial but he knows how to make an engaging film.

Reasons to watch: Murphy and Larson are always reliable and the trailer certainly sells it.

The Lego Movie surprised everyone by being pretty amazing. If you didn’t like it, there may actually be something wrong with you.

Reasons to watch: Lego Batman looks like more of the same and we’ll take that.