“The most enigmatic adversary AC-12 have ever faced.” Mother of God.

Of all the TV events in 2020, few will be as anticipated as the sixth season of Line of Duty, the wildly successful and nigh on unmissable BBC drama series about an anti-corruption police unit determined to rid the force of bent coppers at all costs.

The many fans of the show will have derived great excitement from the arrival of the first images of Season 6, released by the BBC on Monday ahead of an as-yet-to-be-confirmed premiere date later in 2020.

END_OF_DOCUMENT_TOKEN_TO_BE_REPLACED

Two of the show’s three lead characters – DS Steve Arnott (Martin Compston) and Superintendent Ted Hastings (Adrian Dunbar) - can be seen in the images, which come courtesy of show creator Jed Mercurio. While there’s no sign of DI Kate Fleming (Vicky McClure) in the two shots thus far, we do know that she is back once again this time around.

A face you can also see in the first images – if you look hard enough – is that of new character DCI Joanne Davidson (Kelly McDonald), who Mercurio has said "will prove the most enigmatic adversary AC-12 have ever faced". Given some of the characters to have crossed the path of AC-12 to date, such a description would surely prompt a response of “Mother of God” from Hastings himself. 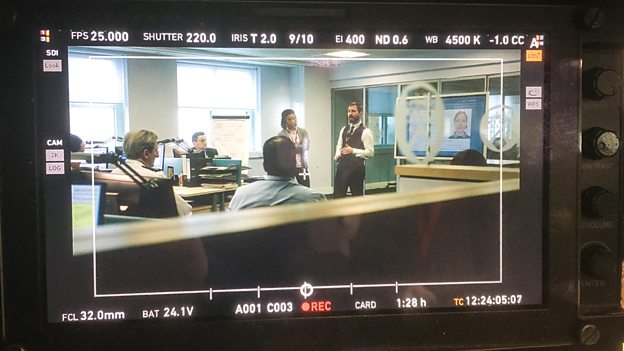 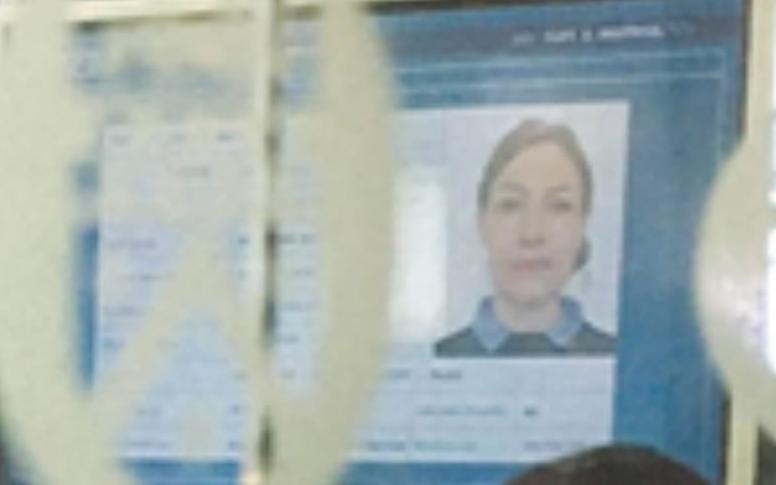 Apart from that description by Mercurio, all we know of DCI Davidson is that she will be the senior investigating officer on an unsolved murder case and that she will also be the focus of an investigation by AC-12, as is evident in the image above.

The sixth series of the show is set a year and a half on from the events of the show’s fifth season and without wanting to spoil it for anyone yet to get that far, there are a few loose ends from the end of the last season that may need tying up in the new one.

The Big Reviewski || JOE · The Big Reviewski with Ray Liotta, Goodfellas facts & Tom Hanks making us cry
popular
The JOE Friday Pub Quiz: Week 262
Jason Byrne forced to cancel tour dates due to a heart condition
The 50 most iconic songs of all time* have been revealed
The five best true crime documentaries to watch on Netflix this weekend
BBC reporter covering petrol shortage called Phil McCann
QUIZ: How well do you know the life and work of Denzel Washington?
PICS: The man with the biggest penis in the world has one unbelievable problem with it
You may also like
3 days ago
Disney announces incredible line-up of premieres for upcoming Disney+ Day
5 days ago
Midnight Mass review: Netflix's new series is a slow-burn drama ending in all-out horror
1 week ago
The Ultimate Dwayne "The Rock" Johnson Quiz
1 week ago
Gunpowder Milkshake has the makings of a perfect Friday night movie
1 week ago
A brilliant Irish psychological thriller and 5 more movies and shows to watch this week
1 week ago
Y: The Last Man star Ben Schnetzer on his brand new show, love for Diane Lane and pandemic productions
Next Page