The winking weatherman from Wexford is stepping down.

RTÉ weather presenter Gerald Fleming has announced that he is retiring from his position as Head of Forecasting at Met Éireann next month.

The Wexford native, whose face and voice have been familiar to Irish TV viewers for more than two decades, revealed he is stepping down from the position on the Today programme with Cormac O'Eadhra on Friday morning. 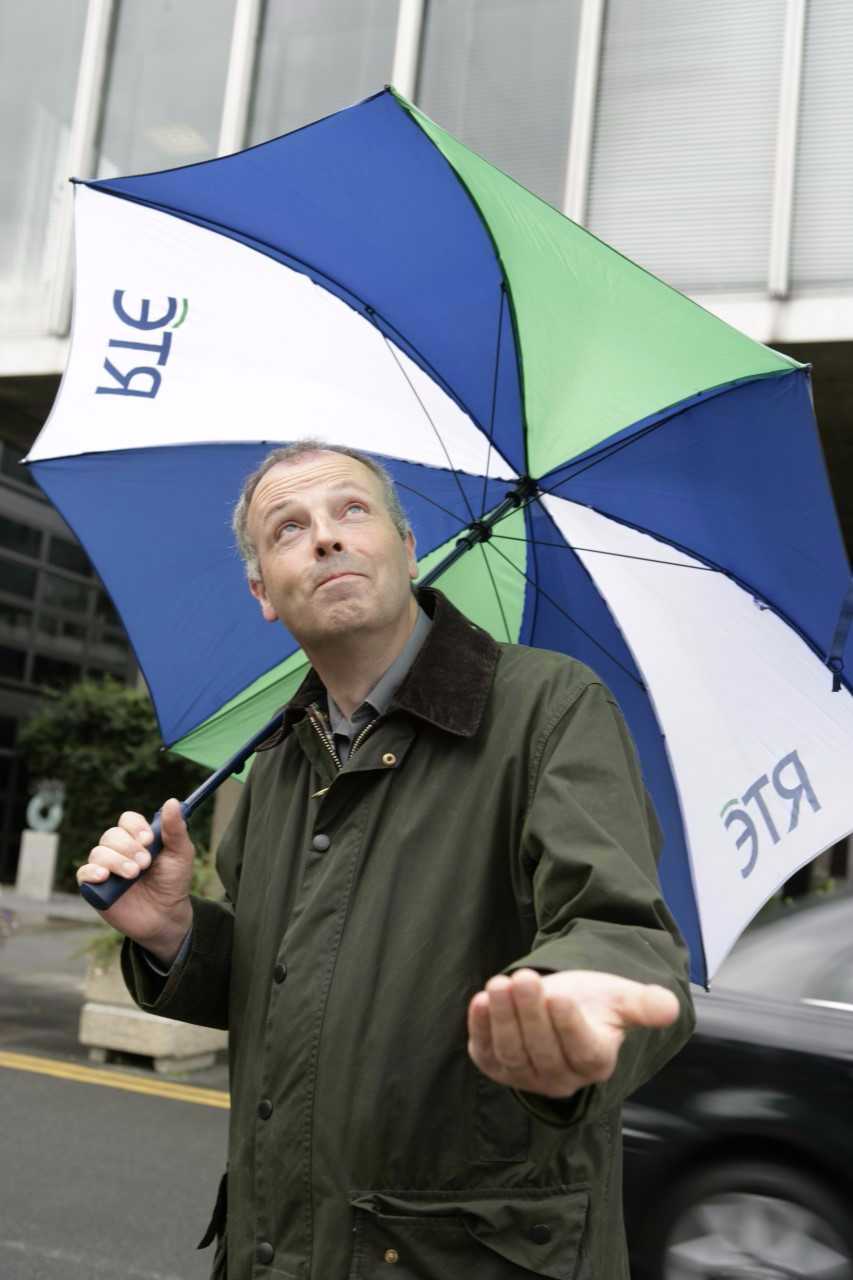 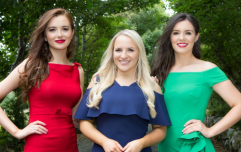 END_OF_DOCUMENT_TOKEN_TO_BE_REPLACED

"I've a big change in my life. I'm reaching 60 this month, so I've decided that come the end of the year I'll be stepping away from Met Éireann and I'll be retiring - not from meteorology, I hope," Fleming said.

"I've reached this stage happily in good health with plenty of energy and plenty of interest and there are other things in my life that I want to focus on and enjoy."

Fleming will not be stepping away from meteorology altogether and will continue his involvement with the International Association of Broadcast Meteorology, but the nation will no longer see him tell us about the (inevitably terrible) weather coming down the tracks or his signature wink to sign off. 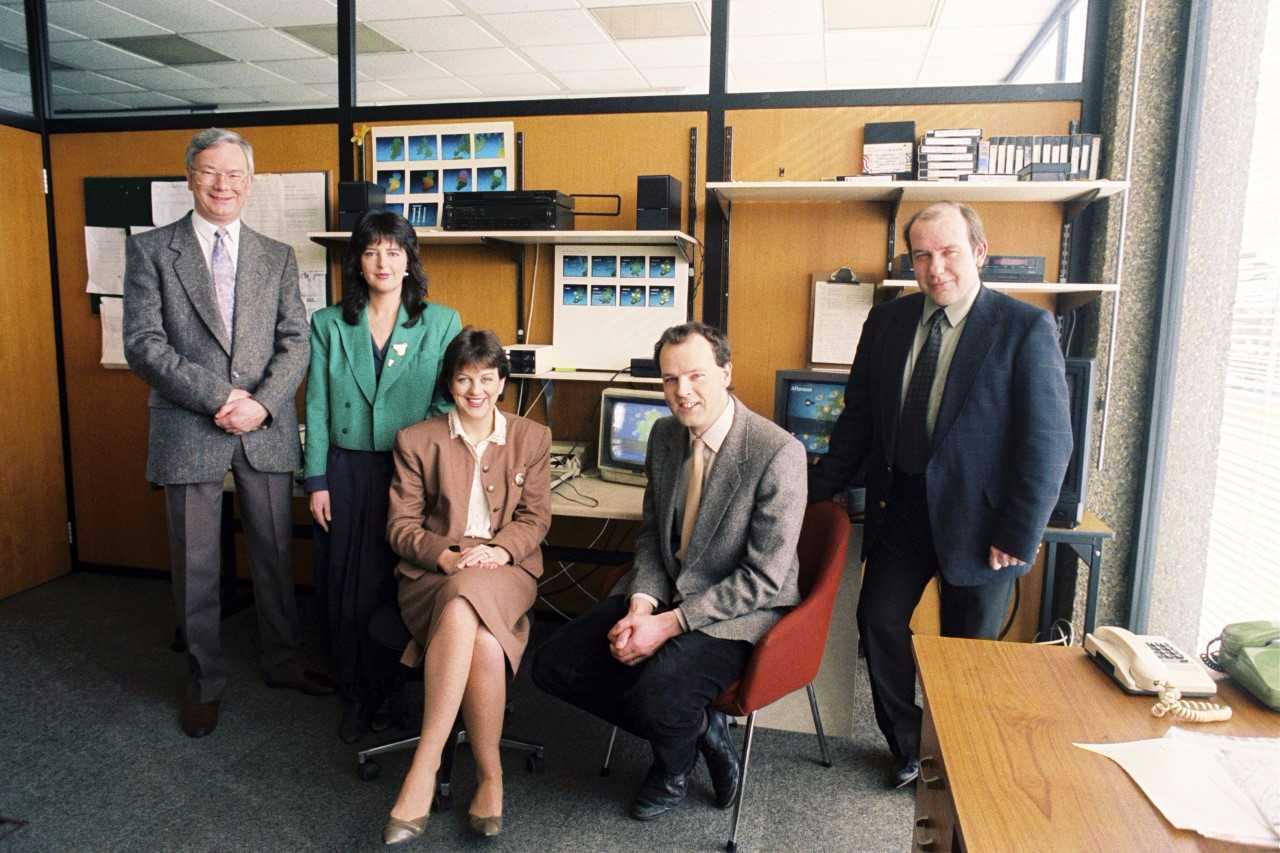 Explaining the origin of the sign-off, Gerald told Cormac O'Eadhra that the winking came about due to an intention to create a visual connection between himself and the viewer.

“When you're speaking on television in the context of a weather forecast you might have 800,000 people but actually you're only speaking to one person and that one person is sitting on the sofa in Kildare or Cork, or whatever, going about their business but you're trying to get their attention,” he said.

A special tribute to Gerald will be featured on Weather Live on RTÉ One at 7pm on Friday and a well-deserved one too; he’ll be missed.

popular
One of Keanu Reeves' best movies has just been added to Netflix
The JOE Movie Quiz: Week 131
A terrific crime thriller is among the movies on TV tonight
QUIZ: Do you reckon you can get 15/15 in this General Knowledge Quiz
QUIZ: Can you get full marks in this General Knowledge Quiz?
Daniel Craig's best pre-James Bond film is among the movies on TV tonight
The JOE Friday Pub Quiz: Week 272
You may also like
7 hours ago
Met Éireann issues Orange weather warnings for five counties ahead of Storm Barra
12 hours ago
Status Yellow warning for every county as Storm Barra set to hit this week
2 days ago
Ireland set for colder weather with temperatures to drop to minus figures
6 days ago
Landslide, earthquake, 'huge dump of snow' and female Taoiseach predicted for Ireland in next three years
1 week ago
Winter is officially here – snow is on the way this week
1 week ago
Status Yellow weather warning issued for six counties
Next Page