Matty Hislop would be proud.

Lent is upon us so what better time to look back at one of Father Ted's most memorable episodes.

'Cigarettes and Alcohol and Rollerblading', is a must-watch at this time of year and even if you tried to give up the show for Lent then we strongly encourage you to break that vow.

Here are some of our favourite moments.

Ted, Dougal and Jack were never going to win this bet. The sheer look of evil glee on his face is superb. 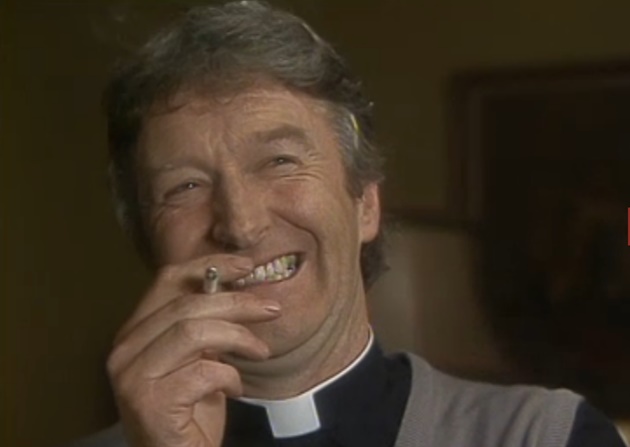 3) Fr Jack giving things up for  our Lord 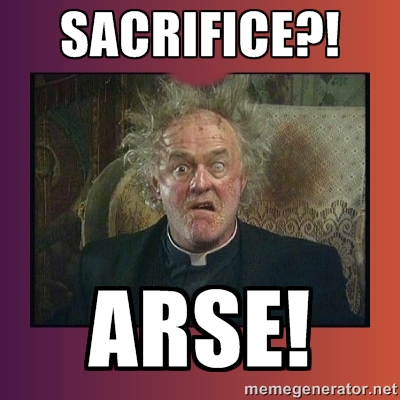 4) Jack's stash of drink hidden in the Cliffs of Moher 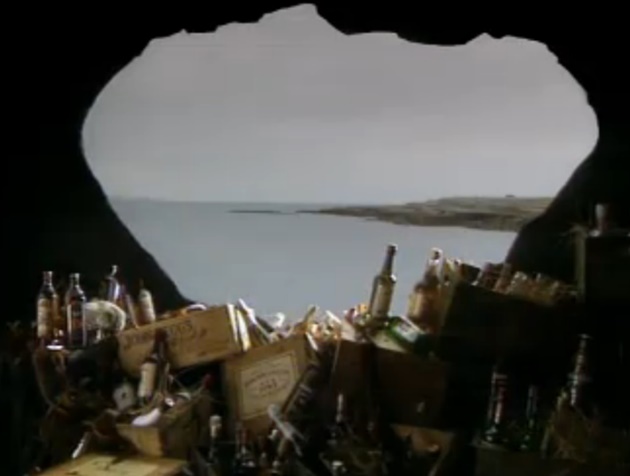 5) The five-minute withdrawal hallucinations are kicking in 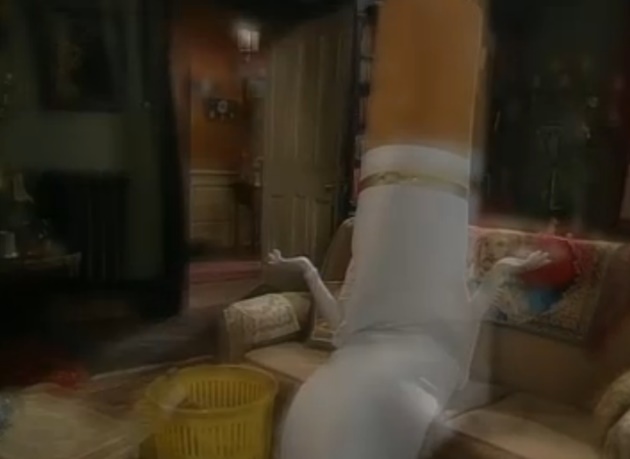 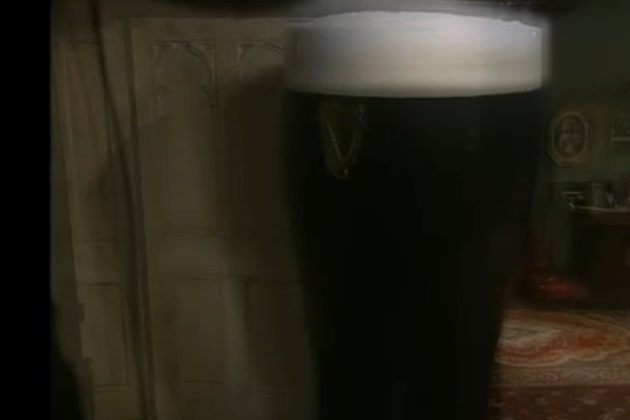 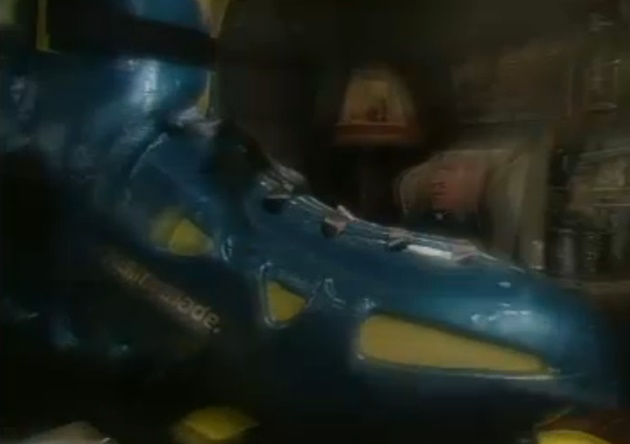 6) This quote about Matty Hislop

END_OF_DOCUMENT_TOKEN_TO_BE_REPLACED

Ted: "God almighty, when I think of the sacrifices Matty Hislop made."
Dougal: "Who?"
Ted: "He was a notorious drunkard who found God and then decided to punish himself for his sins. Oh, he used to do all kinds of things. Like he had this terrible allergic reaction to cats. So instead of avoiding them, he used to carry a kitten in his pocket. He'd sniff it from time to time. His head just inflated like a balloon."

Where are the other two?

8) One of Ted's greatest ever lines 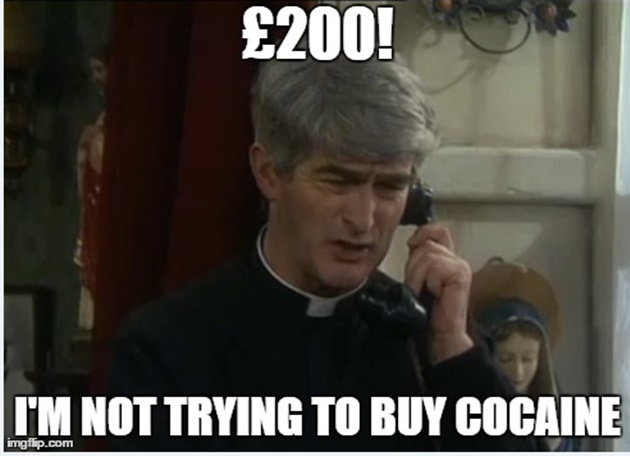 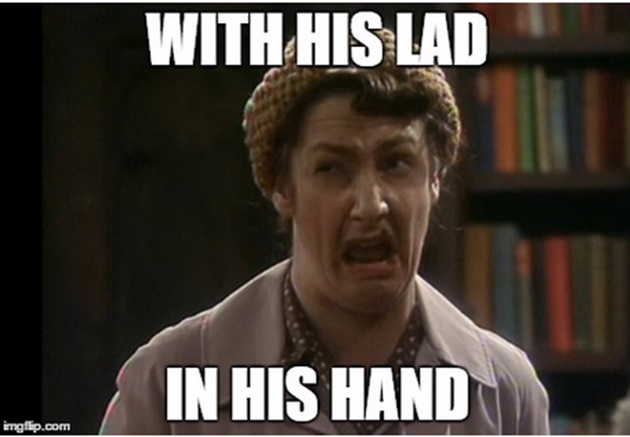 What about Frosties? Or if you take something like Sugar Puffs or Lucky-Charms. 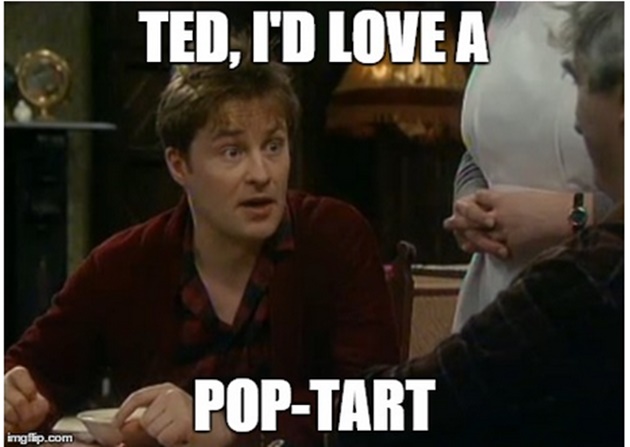 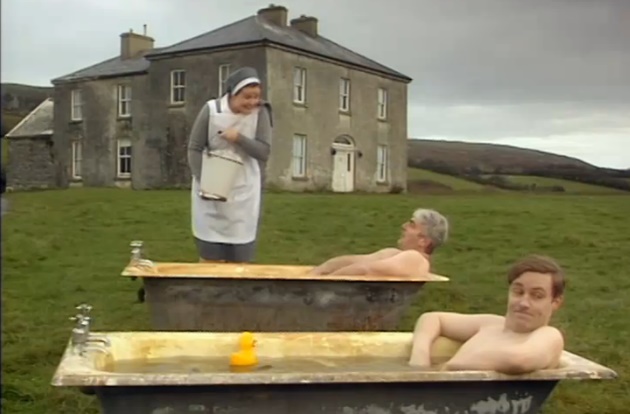 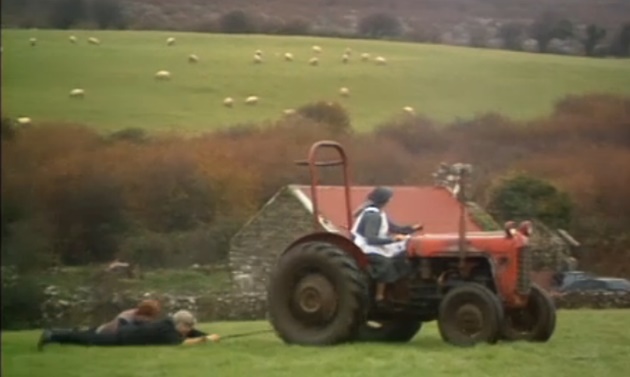 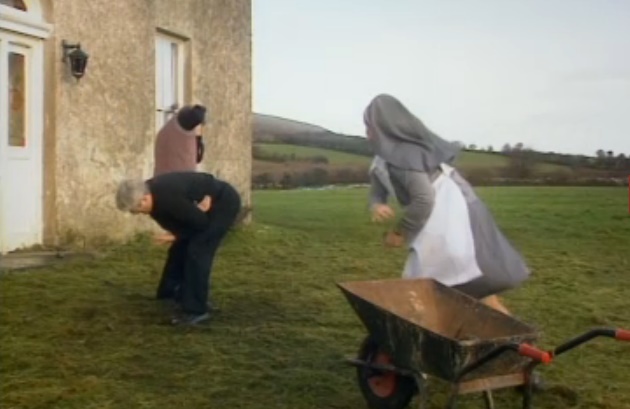 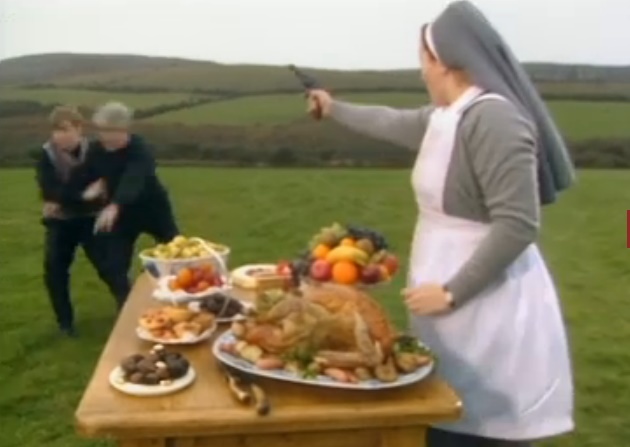 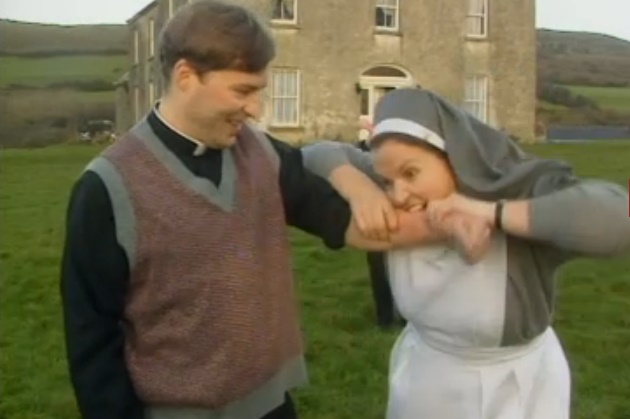 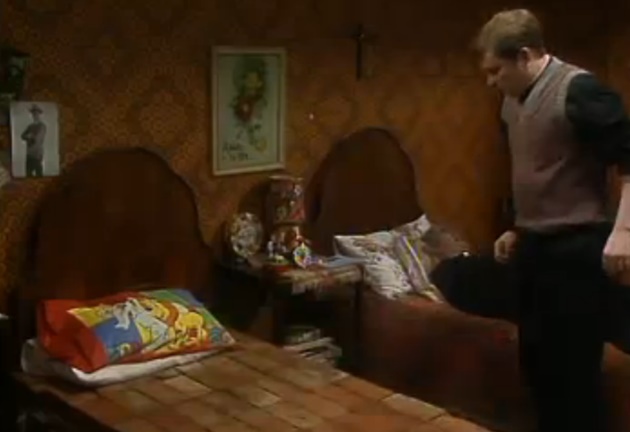 "What about Mwengwe? His parents are away for the weekend and he's got satellite."

15) Sister Assumpta is caught out 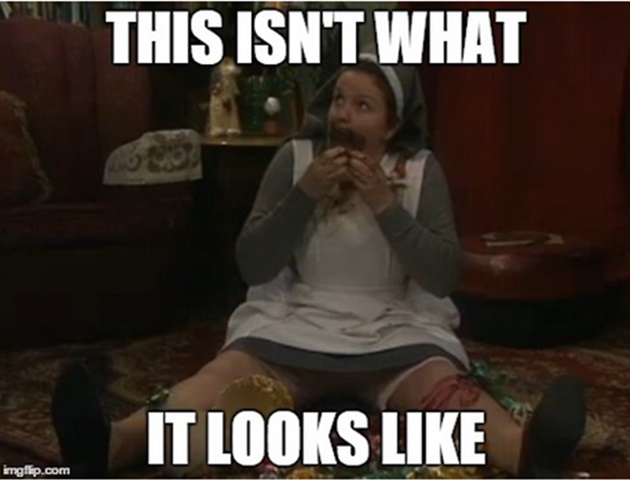 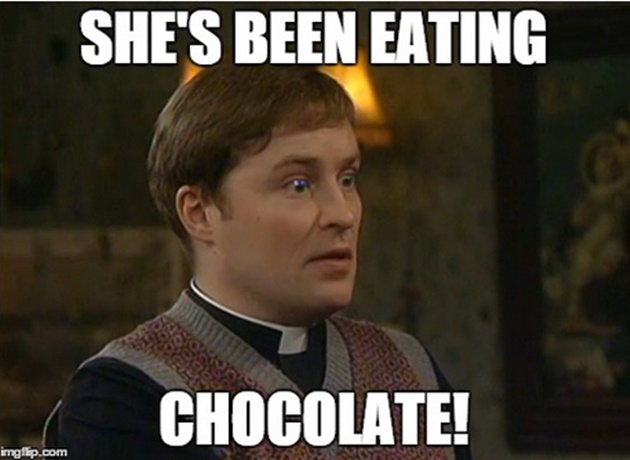 16) The Rugged Island boys get their comeuppance 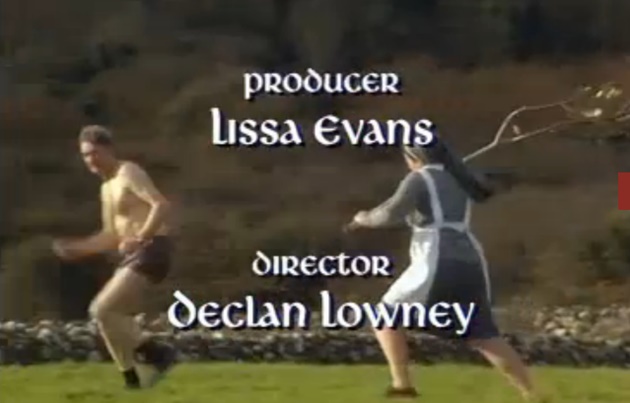 17) Lent is well and truly over 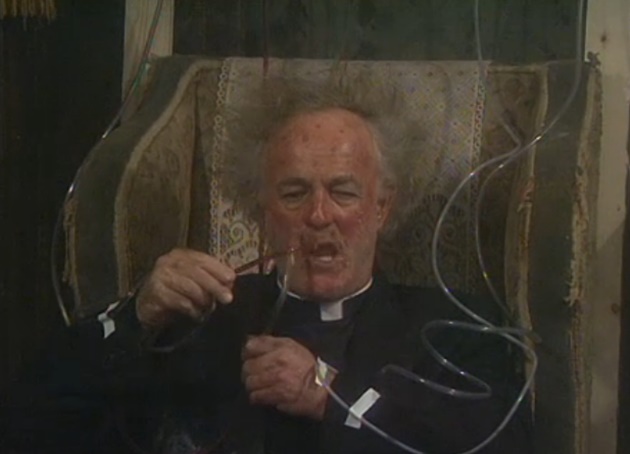 popular
One of the best thrillers of the decade is among the movies on TV tonight
Vin Diesel walked Paul Walker's daughter down the aisle
The full list of all the new shows and movies coming to Netflix in November
The JOE Movie Quiz: Week 125
PICS: The man with the biggest penis in the world has one unbelievable problem with it
Eternals will feature the Marvel Cinematic Universe's first sex scene
QUIZ: Get your thinking cap on with this General Knowledge Quiz
You may also like
3 days ago
The 10 must-watch new (and old) arrivals on Disney+ this November
4 days ago
The cast of Succession on the most ridiculously expensive scene in the show
1 week ago
The return of Succession and 10 more movies and shows to watch this week
1 week ago
5 of the best 2021 movies and shows on Disney+ you might have missed
2 weeks ago
Alan Quinlan: Young people on social media are "suffering in silence... it's very, very dangerous"
2 weeks ago
A great Irish horror is among the movies on TV tonight
Next Page