'I'm the Loner Throner': Kit Harington on being Game of Thrones' only Golden Globe nominee

Kit Harington has said he is the "loner Throner" after he was the only Golden Globes nomination Game of Thrones received.

The final season of Game of Thrones proved to be fairly divisive amongst fans, with some even starting a petition to get the last six episodes remade.

And following the release of the 2020 Golden Globe nominees earlier this week, it looks like the series  - which came to an end in May - has continued to divide fans: Game of Thrones received just one nomination.

Kit Harington, who played Jon Snow for all eight seasons, got the nod in the Best Actor category - his first Golden Globe nomination. He has been shortlisted alongside Succession's Brian Cox and Mr. Robot's Rami Malek.

END_OF_DOCUMENT_TOKEN_TO_BE_REPLACED

"I didn't expect to be nominated," the actor told The Hollywood Reporter. "I thought the show might be, but I was just at home, learning lines, and then my publicists called. It was very unexpected and wonderful."

"Every time I go to say goodbye to this show, something comes along that reminds me of the story of it," he continued. "This is one of those moments. I have to say thanks to the HFPA for nominating me. We spent a lot of years with this thing. Obviously, I dearly loved it. I loved every moment of it. I loved the character. It's a weird feeling, but I feel kind of happy for him, the character, if that makes sense."

Reflecting on being the one nominee for Game of Thrones this year, the actor dubbed himself "the loner Throner". 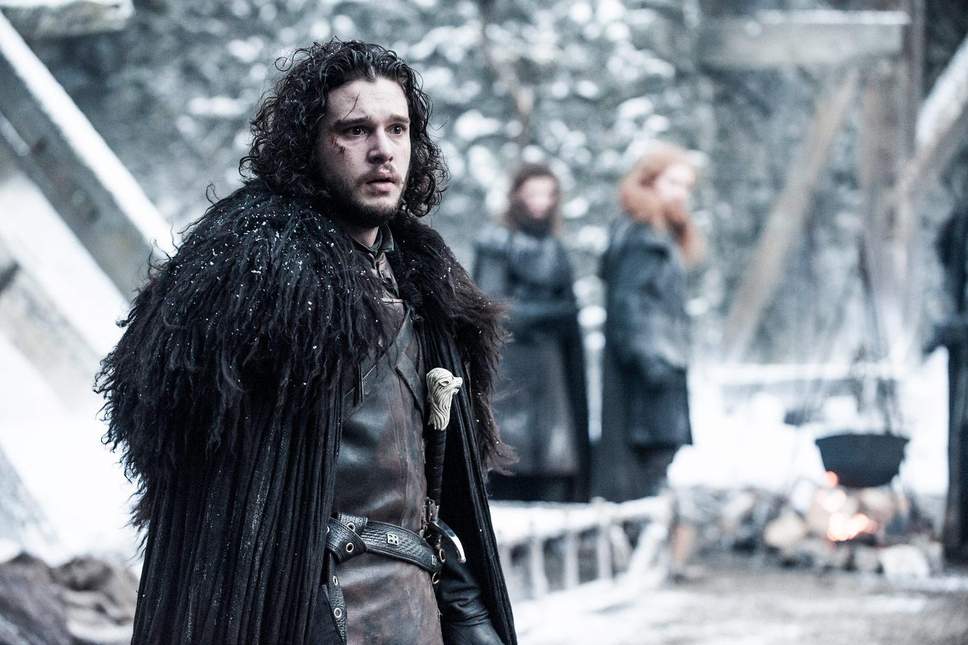 END_OF_DOCUMENT_TOKEN_TO_BE_REPLACED

"Obviously, I'm sad I'm not going to be there with Emilia [Clarke], Peter [Dinklage], the rest of the cast, or [David Benioff and Dan Weiss]," he explained. "I wanted everyone to be nominated, and I feel like they should, as anyone who loves their show and loves their cast and crew would feel and want. I'm happy for my nomination, and I'd love the show to be represented [more], but it won an Emmy, and it wasn't nominated for a Globe.

popular
The 50 most iconic songs of all time* have been revealed
QUIZ: Can you get top marks in this quick general knowledge quiz?
Seth Rogen has "no plans" to work with James Franco again after sexual misconduct allegations
Minister for Housing invested €30,000 into real estate investment fund
WhatsApp to punish users unless they agree to new privacy changes in coming weeks
The JOE Movie Quiz: Week 101
RSA confirm online theory tests to come into effect later this month
You may also like
4 months ago
Game of Thrones star Sophie Turner takes swipe at anti-mask Covid sceptics
5 months ago
"Pizza, steak... I mean I pretty much consumed anything." Jason Momoa on his Khal Drogo Game of Thrones diet
11 months ago
Game of Thrones isn't the best fantasy series ever, LOST is
11 months ago
QUIZ: How well do you remember the final season of Game of Thrones?
1 year ago
Legendary actor Max von Sydow has died, aged 90
1 year ago
WATCH: Peter Dinklage pays tribute to Northern Ireland in SAG acceptance speech
Next Page