This would be amazing...

A few things in life are certain... Death. Taxes. And everyone loves Derry Girls.

It turns out that national treasure Colm Meaney is no different and he recently chatted to The Big Reviewski about his admiration for one of the show's stars in particular. 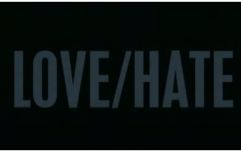 END_OF_DOCUMENT_TOKEN_TO_BE_REPLACED

With his new movie Pixie out in cinemas now, the acting legend spoke about playing Santa Claus, the world's reaction to the Irish accents in Wild Mountain Thyme and the genuinely MIND-BLOWING fact that he's never, ever heard of Meanies.

Even Mr Tayto was shocked by the revelation.

While talking about the new film – in which he plays a deadly Irish gangster who just wants to retire and watch Nigella Lawson cooking shows (relatable) – he also highlighted some of his 2021 releases, including a brand new movie called The Little People, in which he stars alongside none other than Jamie-Lee O'Donnell. 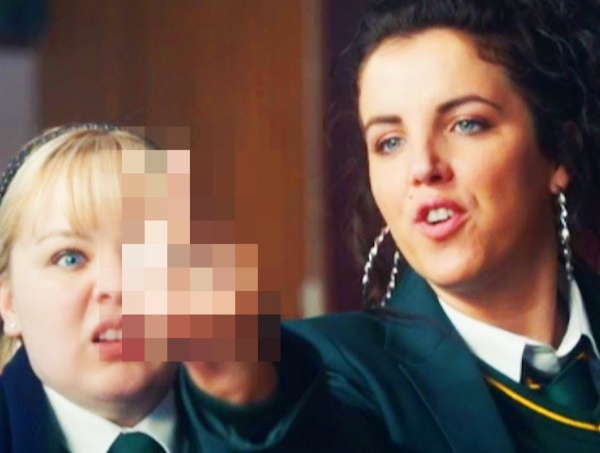 Jamie-Lee, of course, plays Michelle in Derry Girls and it sounds like the two Irish stars got on like a house (or a tray of sambuca shots) on fire...

“I had a ball with Jamie, she's wonderful. She played my daughter in The Little People, she's terrific, she's just great. I had such a good time with her. She's a pistol, y'know?”

But what about the million dollar question, would Colm be up for starring alongside her in Lisa McGee's hit TV show?

END_OF_DOCUMENT_TOKEN_TO_BE_REPLACED

We can just see him now, guest-starring as Tommy Tiernan's dad and playing the perfect love rival to Granda Joe; both of them vying for Maeve's attention up Pump Street with a Cream Horn.

Obviously they'd be best friends by the end of the episode though.

If you, like me, are currently suffering withdrawal symptoms from a severe lack of Derry Girls in your life, you can...

In the meantime, you can check out the full chat with Colm Meaney below and his Derry Girls love around the 11.18 mark.

And if you fancy a trip to the cinema to see Colm Meaney's new film Pixie, you can watch the official trailer right here...

Pixie is in Irish cinemas now

popular
21 dead, including 19 children, following school shooting in Texas
Tributes pour in after Love/Hate actor Stephen Clinch dies aged 52
Irish employment law experts warn employers must find ways for staff to take entitled leave
Galway named one of the top 10 best European cities to raise a family
26 big movies have just been added to Amazon Prime Video
"If you go, go slow": HSE launches drug harm-reduction campaign for festival goers
"Hateful" and "transphobic" - Ricky Gervais criticised over jokes in new Netflix comedy special
You may also like
1 day ago
QUIZ: Test your knowledge of Gogglebox
1 day ago
Leo DiCaprio's only Oscar-winning performance is among the movies on TV tonight
1 day ago
One of 2022's funniest movies has just been added to Netflix
2 days ago
An underrated Robert De Niro comedy is among the movies on TV tonight
3 days ago
Released 30 years ago today, Alien 3 is not the worst movie in the franchise
3 days ago
The JOE Movie Quiz: Week 155
Next Page