We know, we couldn't believe our glowing, red eyes either. 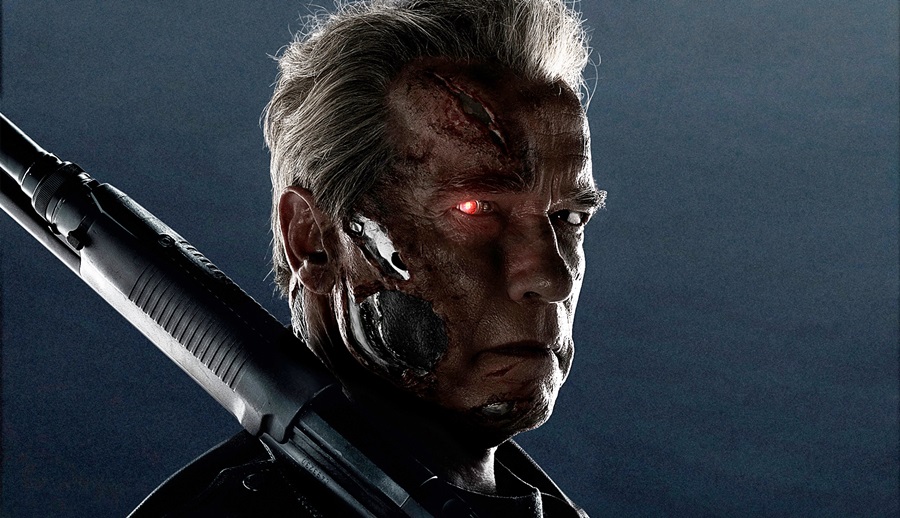 END_OF_DOCUMENT_TOKEN_TO_BE_REPLACED

Hollywood stars really don't get much bigger than this, both physically and fame-wise.

The Austrian Oak is one of the most recognisable people on the planet, making his awkwardly-spelled-name as an action GOD in films like Predator, Commando and Total Recall.

Way back in 1984 though, Schwarzenegger was the breakout star of James Cameron's sci-fi action classic, The Terminator.

Don't act surprised. He told you he would be. 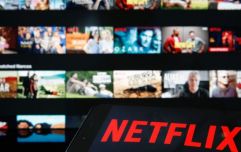 END_OF_DOCUMENT_TOKEN_TO_BE_REPLACED

Paramount's Terminator Genisys (12A), the eagerly-anticipated fifth film in the iconic Terminator series, is time-travelling its way in to Irish cinemas on 2 July and, to mark the occasion, we sent JOE's resident Harley-Davidson-riding, shotgun-toting, leather-clad film fan, Eoghan Doherty, along to meet the magnificent mountain of a man.

They discussed the actor's return to the robotic role, what it's like to beat the crap out of yourself in some awesome Arnie-on-Arnie action, and they also chat about the action movie prospects of a certain Conor McGregor.

And yes, before you ask, Eoghan did attempt to do a woeful Kindergarten Cop impression of Arnie in front of Arnie.

Make sure you check out the terrific Terminator Genisys trailer ahead of its release in Irish cinemas on Thursday 2 July...

popular
5 years ago, Hollywood took a massive gamble on a huge sequel... and lost big time
Netflix has just added 12 very big movies to their library
One of the most underrated crime thrillers of recent years is among the movies on TV tonight
Tom Hardy set to play Hannibal Lecter-type serial killer in new series
Netflix backtracks on anti-password sharing measures following user outcry
Guy Ritchie's new war movie looks like it'll be a very emotional watch
The 50 most iconic songs of all time* have been revealed
You may also like
4 days ago
Spielberg's best movie is among the movies on TV tonight
5 days ago
DC has revealed all of the info on their new movies and shows
5 days ago
Amazon Prime Video has just added 12 very big movies to its library
5 days ago
20 years on, this is still the greatest car crash scene in cinema history
6 days ago
Omniplex Cinemas are hiring for an awesome and very rare job
6 days ago
Prime Video has just added one of the best dramas of the last decade
Next Page