JOE meets Colin Farrell to talk The Lobster, Harry Potter and a sequel to In Bruges

The Lobster is batshit crazy, but in a great way.

Starring Irish Hollywood hero, Colin Farrell, the film tells the bonkers tale of a lonely man called David who is sent to The Hotel, a mysterious place where single people are obliged to find a romantic partner within 45 days or else they'll be transformed into animal of their choice and sent off to fend for their survival in The Woods.

See? We told you it was wonderfully weird. 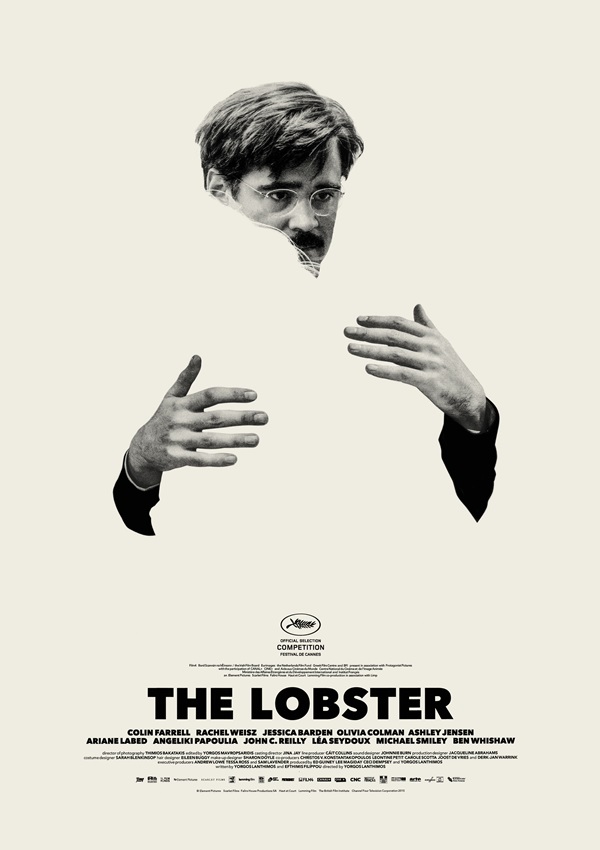 END_OF_DOCUMENT_TOKEN_TO_BE_REPLACED

Ahead of the film's release in Irish cinemas on Friday 16 October, we sat down with The Farreller (no one calls him this), to discuss the fantastic film, his future work on Harry Potter, and how exciting it was to eat lots and lots of food for "work purposes".

Before you watch the interview though, some context first...

As you can probably gather, our chat took place the morning after the night before... with "the night before" being that fateful evening when the Irish Premiere of The Lobster took place in Dublin AND Ireland just happened to GO AND BEAT WORLD CHAMPIONS GERMANY 1-0 AT THE AVIVA STADIUM.

Sorry for shouting, we still get very excited about that.

Here's the trailer for The Lobster, in Irish cinemas on Friday 16 October.