JOE's guide to the metal monsters of Transformers: Age Of Extinction

Wait, so the big one made out of metal is a good guy, right?

Released in Irish cinemas on 5 July, Transformers: Age of Extinction is set in a post-Transformers 3 America, and the film stars Mark Wahlberg as a mechanic who gets caught up in the war between the Autobots and Decepticons after discovering a beat up, rusty old truck... that just happens to be Optimus Prime.

END_OF_DOCUMENT_TOKEN_TO_BE_REPLACED

Quite literally the daddy of them all, Optimus Prime is the undisputed leader of the Autobots, a Transformer who, well, transforms into a rusty Marmon 97 semi truck and later, a blue and red Western Star 4900 Phantom Custom semi-trailer truck. Plus, in the new film, he gets to be best friends with Marky Mark and the rest of his funky bunch.

Simply put, this brilliant boss 'bot is an absolute legend. 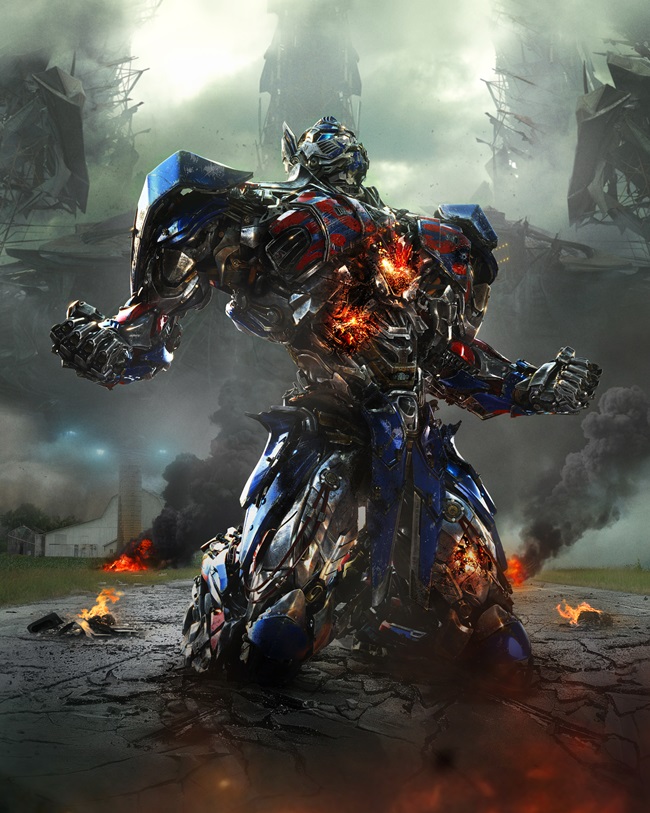 END_OF_DOCUMENT_TOKEN_TO_BE_REPLACED

Optimus Prime may be the inspiring hero who leads our Autobot champions, but it's hard to deny that the iconic, bright yellow, speaking-in-tongues Bumblebee is the favourite of many film fans the world over. The hard-to-miss Autobot scout transforms into a modified 1967 Camaro initially and later, a 2014 Chevrolet Camaro concept, a change that, to this day, remains one of the coolest moments of the Transformers series so far... 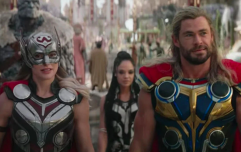 END_OF_DOCUMENT_TOKEN_TO_BE_REPLACED

No you silly billy, not Gaviscon, we said Galvatron. Although, like Gaviscon, Galvatron probably could easily put an end to some slight discomfort that you may be experiencing in your chest area... although he'd most likely do it BY RIPPING OUT YOUR HEART COMPLETELY.

That's right, Galvatron is one of the bad guys. And it's our fault too. Created by humans, this evil fecker's mind becomes possessed by Megatron and turns him into the new Decpeticon leader. His parents must be so proud. 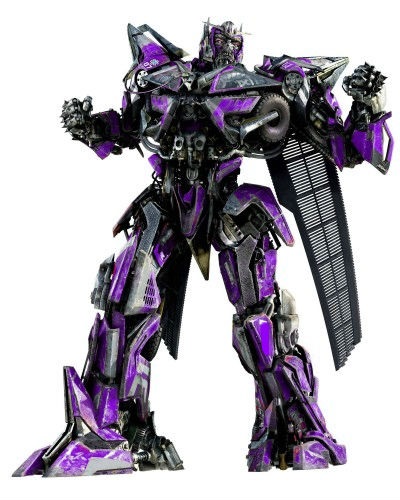 The Boba Fett of the Transformers world (as nobody calls him), Lockdown is an intergalactic bounty hunter who transforms into a grey 2013 Lamborghini Aventador LP 700–4 Coupe. Now that’s cool.

Very hard to trust, Lockdown keeps his cards close to his big metallic chest, aligning with neither side... 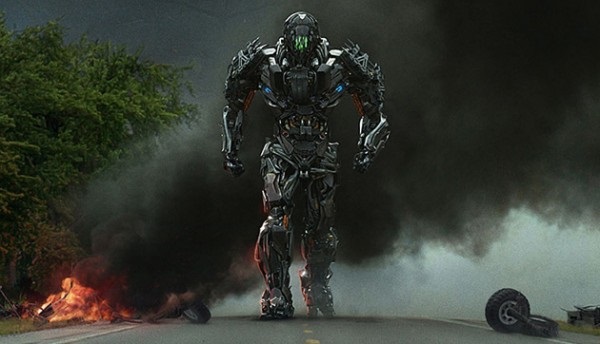 Oh yes. We've been waiting for this guy for a long time, a JOE childhood favourite and the leader of the Dinobots who transforms into a giant, mechanical T-Rex.

Sweet Lord in heaven, how brilliant does this look? And he teams up with Optimus Prime to form the best badass buddy twosome since Turner and Hooch. 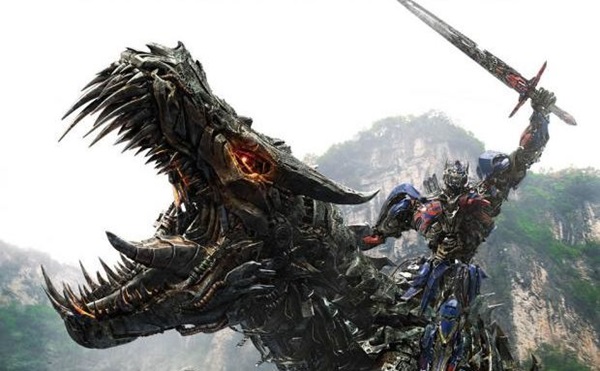 Transformers: Age Of Extinction rolls into Irish cinemas on 5 July 2014.

popular
Gardaí unveil new Armed Support Unit vehicles to replace older models
One of the greatest crime movies of all time could be getting a sequel
Netflix has just added 33 very big movies to its library
The full list of cancelled flights in and out of Dublin Airport on Monday (so far)
NOW announces large reduction to its monthly membership prices
Fish and chips could be removed from Irish menus over rising fuel costs
Increase in passenger charges at Dublin Airport may be on the way
You may also like
1 day ago
James Cameron gives surprising updates on Avatar 4 and 5
1 day ago
One of the coolest movies of recent years is now available to watch at home
1 day ago
Netflix has just added 33 very big movies to its library
2 days ago
The 24 biggest movies still to come to cinemas in 2022
3 days ago
All of the new releases coming to Netflix, Prime Video, Disney+ and cinemas in July
4 days ago
The 10 Best (and 5 Worst) Movies of 2022 so far
Next Page