It's gonna be one packed couch tonight...

It's that time of week again, and The Late Late Show with Ryan Tubridy is back and ready for another evening of Friday night TV.

The line-up was announced earlier this week and has since been updated with two more guests, set to chat all things fancy footwork with the RTÉ presenter.

END_OF_DOCUMENT_TOKEN_TO_BE_REPLACED

Irish Rugby star Tadhg Furlong and Dancing With the Stars judge Julian Benson will both be joining Ryan Tubridy on the famous couch on Friday night, joining the likes of Hugh Bonneville, Ruth Carroll and JOE's own Niall McGarry on show.

Grand Slam winner Furlong will be on to chat about last weekend’s famous Paddy’s Day victory in Twickenham.

The Wexford man will talk about what motivated the Irish team to dominate this year’s Six Nations Championship and everything from that heart-stopping final kick in Paris to the tension leading up to that crucial last match. 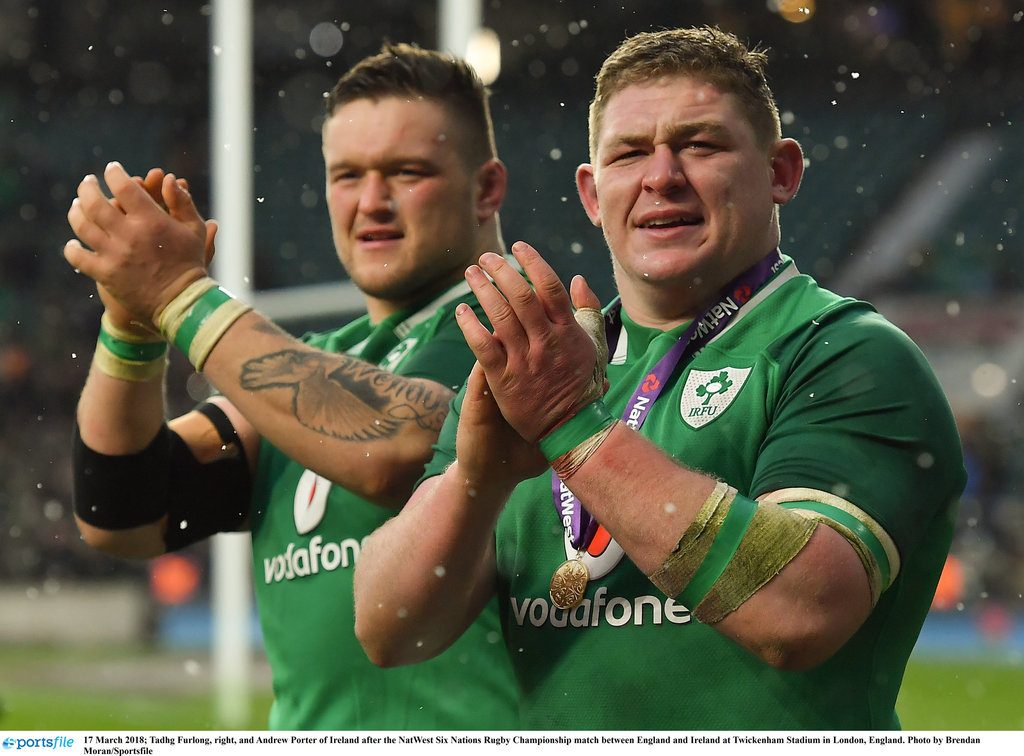 As for Benson, he'll be on to cast his expert eye over the finalists on this year’s series of Dancing With The Stars. He'll also be filling Ryan in on who he thinks might lift the Glitterball trophy on Sunday night following the finale.

The Late Late Show airs Friday night on RTÉ One at 9.35pm.