This is our biggest theory after watching the first episode.

When the internet decides it likes something, they'll let you know about it, immediately and a lot.

It didn't take long for scene-stealer Kathryn Hahn to become a one-woman meme machine thanks to the very layered role of Agatha in WandaVision, and it became clear in the shows that have followed that Marvel are following in the very successful footsteps of Disney and Pixar by creating memorable, t-shirt imprint-ready supporting characters.

END_OF_DOCUMENT_TOKEN_TO_BE_REPLACED

It was a late arrival, but The Falcon & The Winter Soldier eventually got one, while Loki has two right out of the gate: the already iconic Miss Minutes, as well as Mobius M. Mobius, played by Owen Wilson.

Disney and Marvel are obviously geniuses when it comes to creative casting choices, and Wilson absolutely knocks it out of the park as Mobius, but his comparisons with Kathryn Hahn's Agatha go beyond being a very entertaining supporting character.

On the very first episode of TBR Spotlight: Loki [LISTEN from 35:55 below] Rory tells Eoghan his first BIG theory for the series...

As we discover, Mobius was created by the Time-Keepers to help protect and enforce the Sacred Timeline, which is why Loki is at the TVA HQ at all, as his actions during 2012 went off the predetermined path of events.

However, Mobius wants to use this Loki to help track down another timeline's version of Loki who has been killing some of the TVA's agents and causing time-disrupting chaos wherever they go.

So far, so good. But it was from this interaction during Loki and Mobius' very first conversation that the alarm bells have started to go off... 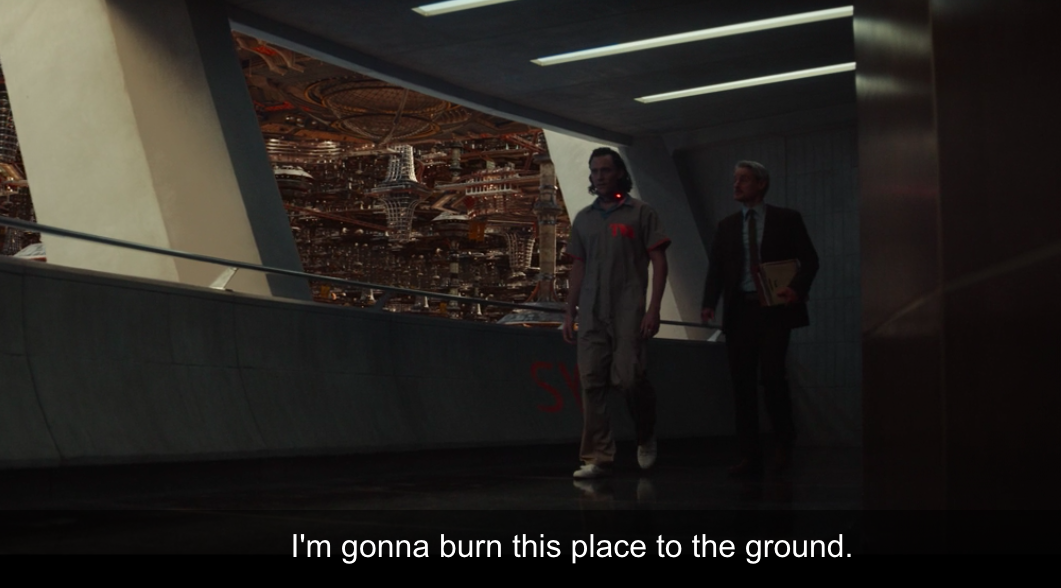 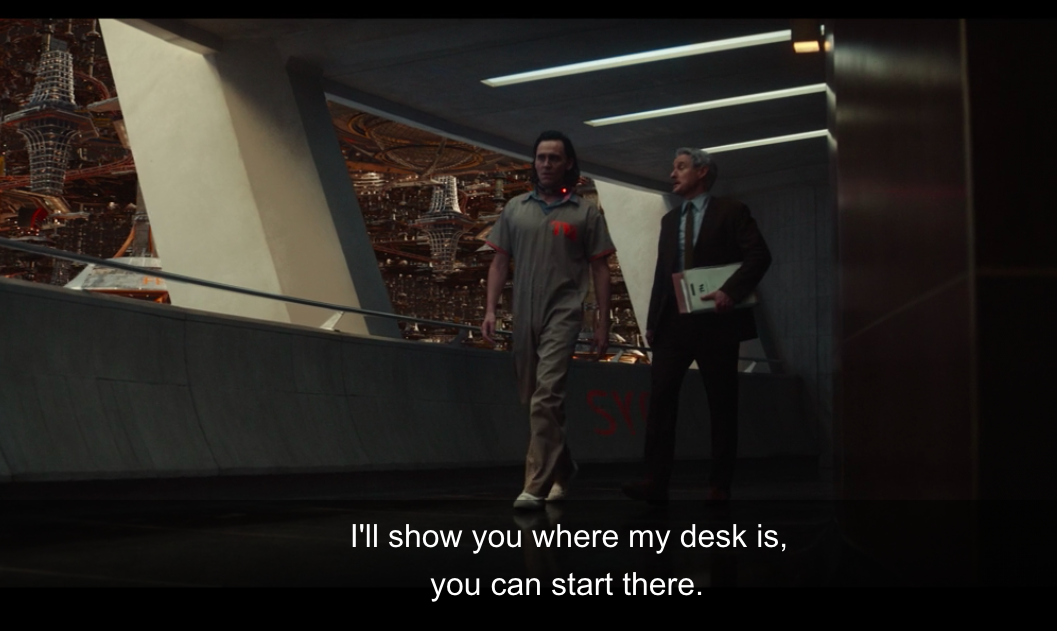 END_OF_DOCUMENT_TOKEN_TO_BE_REPLACED

Wilson is playing Mobius like a hardened 1970s detective (the outfits and decor of the TVA building also help lend to that idea), and what is the one thing we know about 1970s detectives in movies and TV shows? If they feel hard done by, if they feel under-appreciated and undervalued, they go bad. #MobiusAllAlong

Mobius may be using Loki (or the Lokis, actually) to bring down the Time-Keepers and completely disrupt the Sacred Timeline, but why he might be doing this is still up in the air.

Is it because he's actually completely fed up being a practically immortal TVA agent, stuck in an apparently literally dead-end job for all of eternity?

END_OF_DOCUMENT_TOKEN_TO_BE_REPLACED

Or maybe he has an idea that the Sacred Timeline decided by the Time-Keepers isn't one that should be kept to, that without free will, all living beings are essentially prisoners to time and pre-determined events.

We'll be keeping an eye on Mobius to see if he leaves any more hints towards his apathy in the next episode...

The first episode of Loki is available to watch on Disney+ right now, and the second episode will arrive on Wednesday, 16 June.