There are more evil clouds in comic books movies than you might have realised!

In the fifth and second-to-last episode of Loki, we are introduced to Alioth, a big evil cloud that devours all matter and energy that is dumped into its domain, also known as The Void.

In the comic books, Alioth pretty much rules over its version of limbo, and the only reason why it hasn't consumed everything on every timeline is because it has been kept in check by one person in particular...

On the fifth episode of TBR Spotlight: Loki [LISTEN from 6:30 below], Eoghan and Rory discuss the full backstory to the show's big angry cloud:

END_OF_DOCUMENT_TOKEN_TO_BE_REPLACED

One of the things we will say about Alioth in the show Loki and Alioth in the comics is that the representation of a Big Angry Cloud is actually pretty similar, because Alioth is drawn and described as being, essentially, a big angry cloud.

However, comic book movies do seem to have some kind of unique love for Big Angry Clouds as their baddies, and using them as representation for comic book characters that don't actually look like big angry clouds at all.

Let us go through some of the more egregious examples, and for some reason, the movie makers have made them all incredibly difficult to actually see. 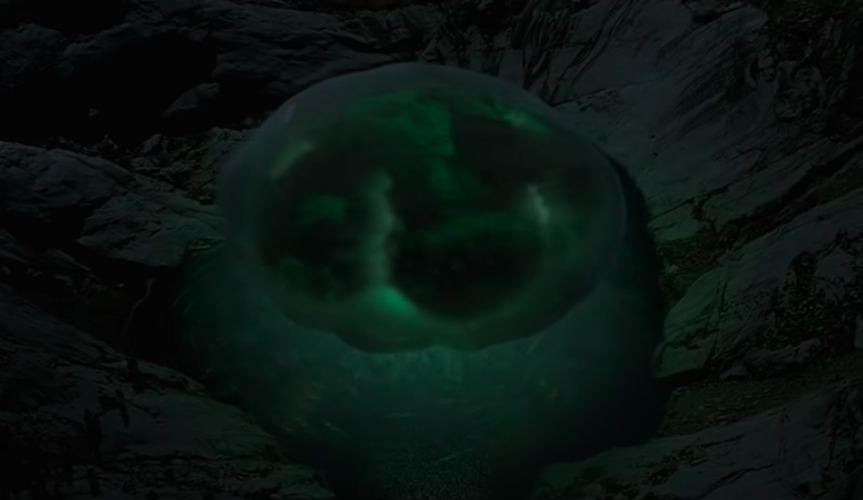 Absorbing Man in the comics. 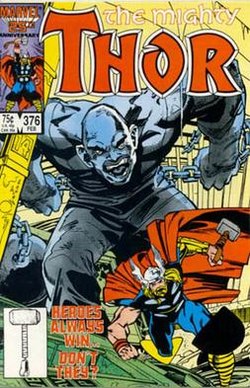 Galactus in 2007's Fantastic Four: Rise of the Silver Surfer: 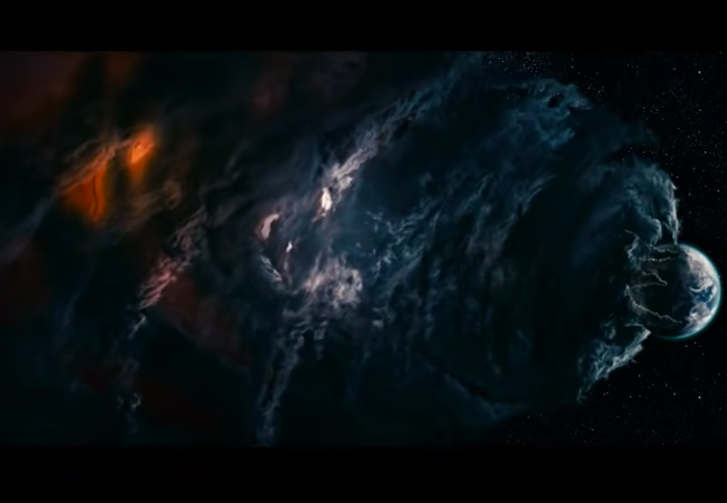 Galactus in the comics: 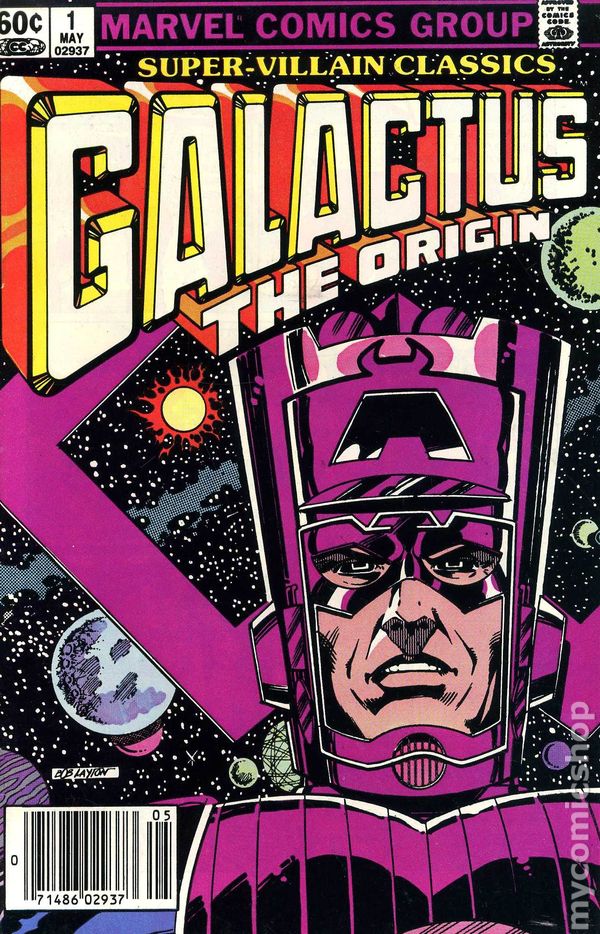 Parallax in 2011's The Green Lantern:

Parallax in the comics: 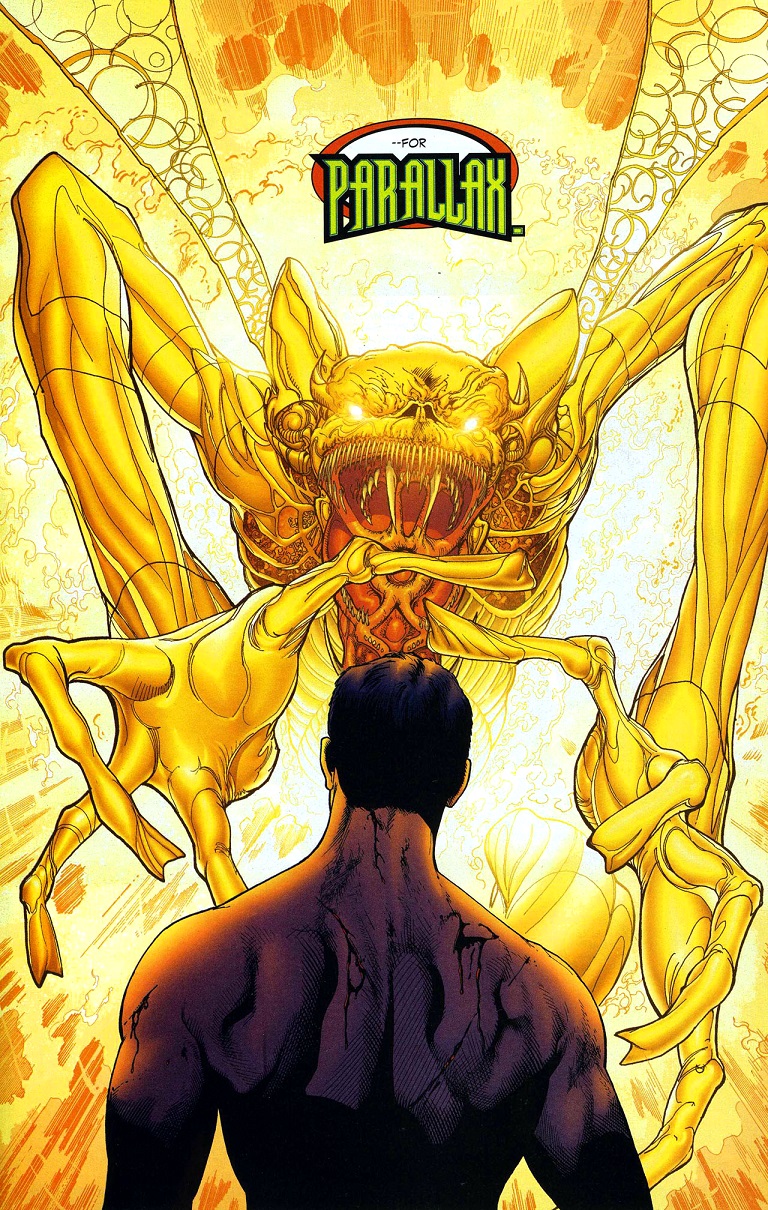 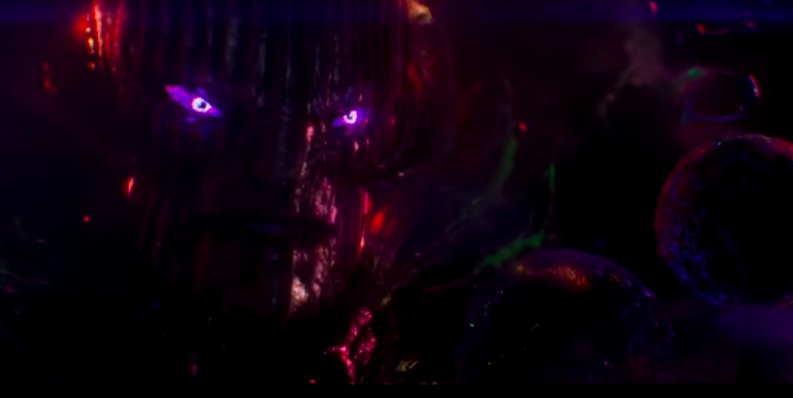 Dormammu in the comics:

So... yeah, as you can see, these comic book movies love taking colourful evil characters and turning them into dark (really, really, REALLY poorly lit!) characters. And - for whatever reason - they're all clouds.

Please, Hollywood, no more big evil clouds! Let Alioth be the last one!

We'll likely be seeing that specific evil cloud again when the sixth and final episode of this season of Loki arrives on Disney+ on Wednesday, 14 July.