Michael Fassbender: "I consider myself Irish - definitely not British"

The actor insists the media only label him British when he's doing well.

Michael Fassbender says he considers himself Irish, despite having lived in London for 20 years.

The 39-year-old actor was born in Germany to a German father and an Irish mother. He moved to Kerry at the age of two, and spent his entire childhood and adolescence in the Kingdom. 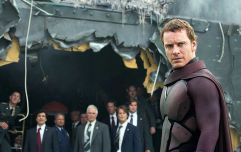 END_OF_DOCUMENT_TOKEN_TO_BE_REPLACED

"I would never consider myself British."

Fassbender says that the British media only try to claim him when he's doing well.

Fassbender has revealed how his parents were concerned when he told them he wanted to be an actor. They wanted him to go to college first. 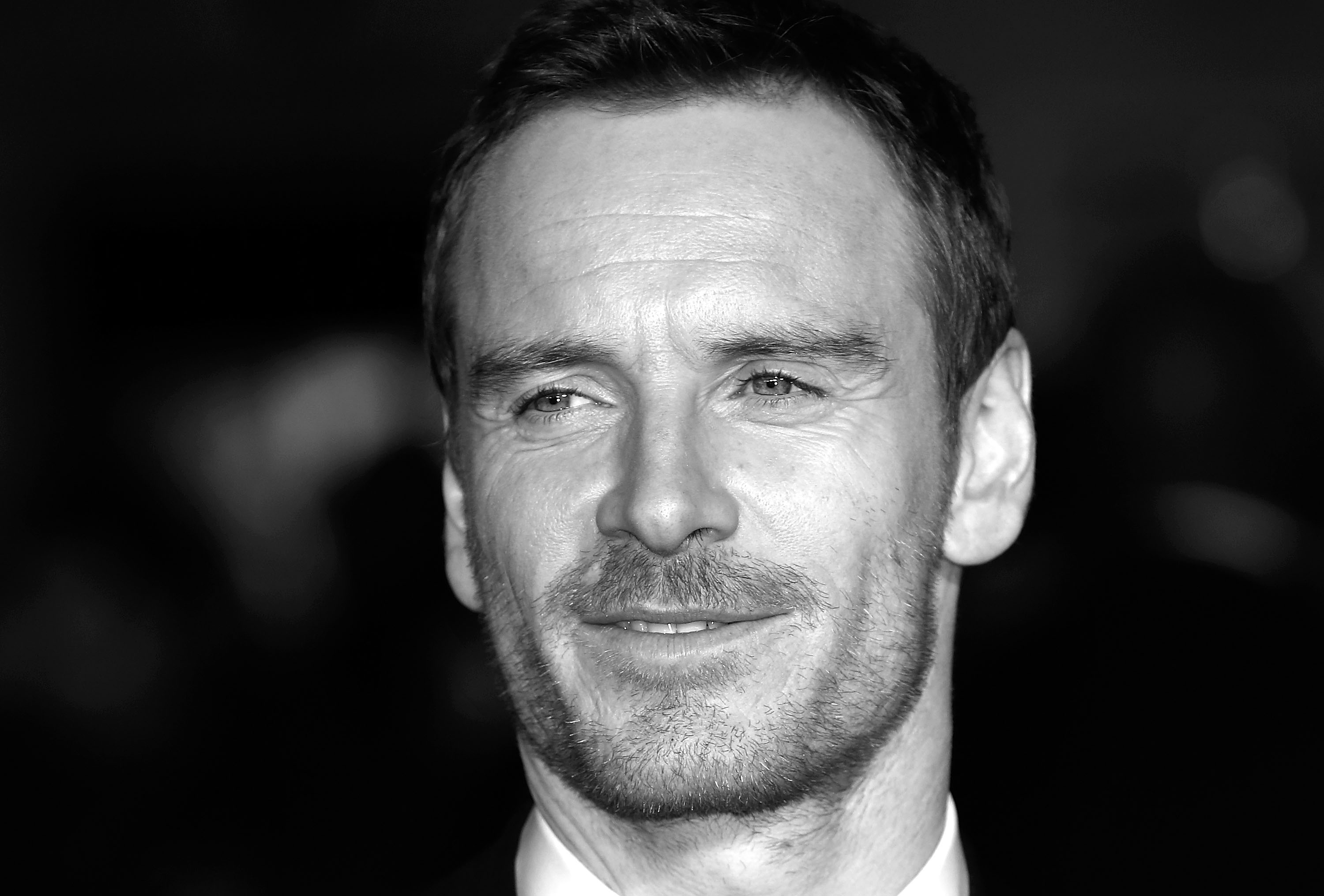 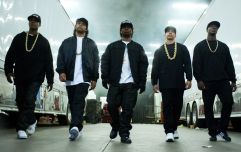 END_OF_DOCUMENT_TOKEN_TO_BE_REPLACED

"They wanted me to go to university, because they were of that generation when anybody who went to university had security and got a good job. 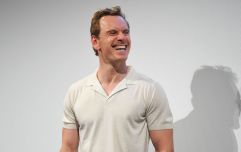 END_OF_DOCUMENT_TOKEN_TO_BE_REPLACED

His parents' attitudes changed, he revealed, when they saw him put a stage production of Reservoir Dogs together at the age of 17.

"They saw me put on that play and they thought, 'Sh**, he’s serious.' When they saw that I’d made up my mind, they knew that’s what I was going to do, and I have to say they supported me immediately after that."

popular
One of Liam Neeson's best ever performances is among the movies on TV tonight
Doctor Strange actress Zara Phythian receives 8 years for child sexual abuse
The six Eurovision countries with "irregular voting patterns" have been revealed
Eurovision producers reveal "irregular voting patterns" during Saturday night's final
Netflix has just added 11 big movies to its library
QUIZ: Try out one of our trickiest General Knowledge Quizzes yet
Irish Rail will no longer provide on-board snack options for foreseeable future
You may also like
2 years ago
Michael Fassbender is "hilarious" in Taika Waititi's new comedy Next Goal Wins
3 years ago
Mission: Impossible - Fallout star Rebecca Ferguson reveals who'd win in a fight between Tom Cruise & Michael Fassbender
4 years ago
QUIZ: How well do you know Michael Fassbender?
4 years ago
Sam Rockwell, Gary Oldman and the actors who are so good it harms their careers
4 years ago
The Snowman is the most bizarrely terrible movie of 2017, we almost want you to go see it
4 years ago
31 Days Of Hallowe'en: Eden Lake (2008)
Next Page