As if we needed another reason to check them both out.

END_OF_DOCUMENT_TOKEN_TO_BE_REPLACED

Meanwhile, the second season of Mindhunter will be directed by David Fincher (Se7en, Gone Girl), Andrew Dominik (Chopper, The Assassination of Jesse James by the Coward Robert Ford) and Carl Franklin (House of Cards, Homeland), and will focus on the Atlanta child murders, which took place between 1979 and 1981, which resulted in the deaths of 28 children, teenagers, and adults, all of whom were African-American.

For that time period, it will also feature the Son of Sam and the BTK Killer, as well as a small appearance by Charles Manson, who at that time was in prison.

However, and this is where it gets interesting, it turns out that the same actor will be playing Charles Manson in both projects. 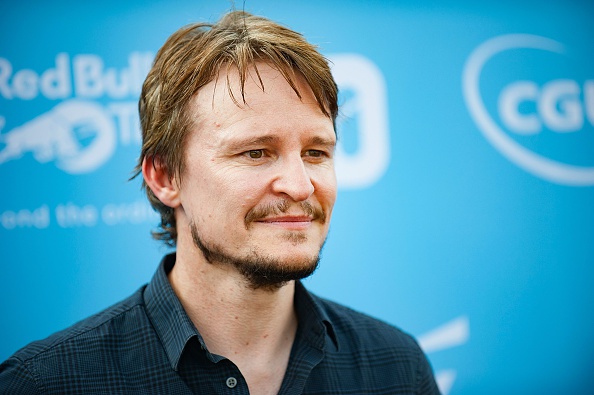 Collider are reporting that Damon Herriman has already filmed his scenes for Mindhunter in July, but has yet to film them for Tarantino's project, who we reported this week had been cast in the role in the epic thriller.

Herriman will be playing Charles Manson in the two projects with a ten-year gap in the time periods between them, so it will be very interesting to see how the actor tackles the same character under these two very different directors.

Once Upon A Time In Hollywood is released in Ireland on 26 July 2019, while Mindhunter Season 2 has no set release date yet, but considering the show was still in production in July, early 2019 is a decent guess at the time of arrival.

House of Rugby Ireland · Quinn Roux on finding a home in Ireland and Mike McCarthy brings the absolute HEAT!
popular
OFFICIAL: Peaky Blinders will end after the sixth season
The JOE Movie Quiz: Week 85
Joe Biden inauguration rehearsal paused as Capitol building goes into lockdown
QUIZ: Name all the countries of the EU that contain 2 vowels or less
Eight more people with Covid-19 have died in Ireland, 2,121 new cases
Garda issue warning about courier payment scam
QUIZ: Can you name the Marvel Cinematic Universe film from just a single screen shot?
You may also like
5 days ago
Netflix to release a brand new movie every week in 2021
1 week ago
Netflix apologises for "unacceptable" Bloody Sunday tweet
1 week ago
Bridgerton streamed by 63 million households in record-breaking Christmas for Netflix
2 weeks ago
Netflix’s new true crime documentary examines one of the most infamous serial killers in US history
2 weeks ago
Disney+ is adding a few classic shows to its library
2 weeks ago
The full list of all the new titles coming to Netflix in January
Next Page