A classic legal thriller is among the movies on TV tonight

It's based on a hit novel.

Looking for a film to enjoy tonight? Our movies on TV round-up has you covered.

Well, you may be excited to learn that Amazon Prime Video has just added 16 interesting ones to its library.

But if none of these are for you, here are the movies airing on TV this Tuesday evening.

"You've gotta ask yourself one question: 'Do I feel lucky?' Well, do ya, punk?"

The messy if somewhat entertaining fourth entry in the legendary action-horror franchise.

The micro-budget found footage horror that launched a hit franchise.

The first entry in the long-running series of horror spoofs.

How to Lose a Guy in 10 Days stars Kate Hudson and Matthew McConaughey reunite for this action comedy romance flick. 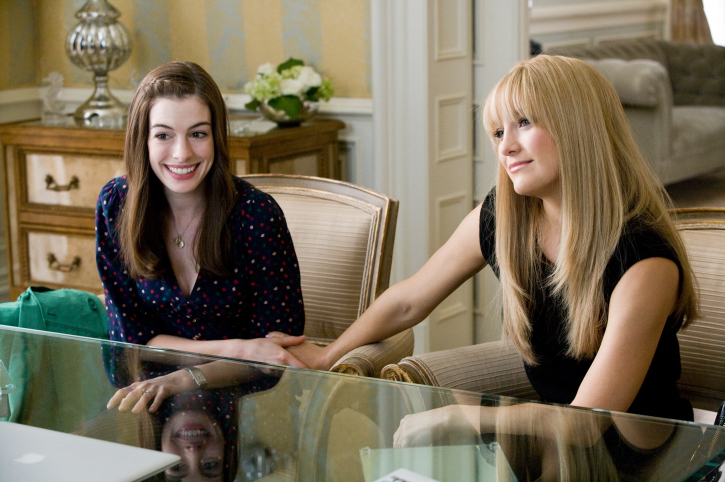 Truly one of the greatest movies of all time.

'90s cult horror Castle Freak gets a "reimagining" courtesy of this 2020 reboot.

Our pick for tonight revolves around Mitch McDeere, a young lawyer (Tom Cruise) who moves cities with his wife (Jeanne Tripplehorn) so that he can join a prestigious law firm.

Taken under the wing of an older lawyer (Gene Hackman) at his new workplace, Mitch comes to discover that the firm has a sinister dark side.

Based on a hit John Grisham novel, The Firm boasts a suspenseful and twisty story, great characters and an incredible cast.

The latter also includes Holly Hunter, who was Oscar-nominated for her role in the movie, as well as David Strathairn, Ed Harris, Hal Holbrook and Wilford Brimley.

Another sci-fi film that is among the best movies ever made.

popular
Amazon Prime Video has just added 38 very big movies to its library
Ashton Kutcher opens up about rare disease that left him unable to see or walk
The start of the superhero takeover of Hollywood is among the movies on TV tonight
The JOE Movie Quiz: Week 182
The Pogues’ Shane MacGowan rushed to hospital
Matthew Perry can't rewatch any of Friends for heartbreaking reason
Matt Lucas quits Great British Bake Off role
You may also like
2 days ago
The JOE Movie Quiz: Week 182
3 days ago
Netflix cancels show but creator provides answers to its unresolved mysteries anyway
3 days ago
New footage gives behind-the-scenes look at upcoming Michael Fassbender movie The Killer
4 days ago
Here's the line-up for tonight's episode of The Graham Norton Show
4 days ago
Bad Sisters stars snap back at New York Times article that called them British actors
4 days ago
Orange is the New Black actor Brad William Henke dead aged 56
Next Page