Let's see what movies we have lined up for you on Thursday, 4 November...

In which two classic iterations of the TV show join forces.

Natalie Portman is excellent as Jackie Kennedy in the days following the assassination of her husband; US President John F. Kennedy.

Very watchable sci-fi dystopian thriller in which a masked vigilante with a voracious appetite for vocabulary attempts to bring down a fascist government.

Steve McQueen shines in the one of the coolest movies ever made and our main choice for your viewing pleasure this evening.

It also boasts one of the most influential car chases ever captured on film.

Hell, even the poster for this thing rules. 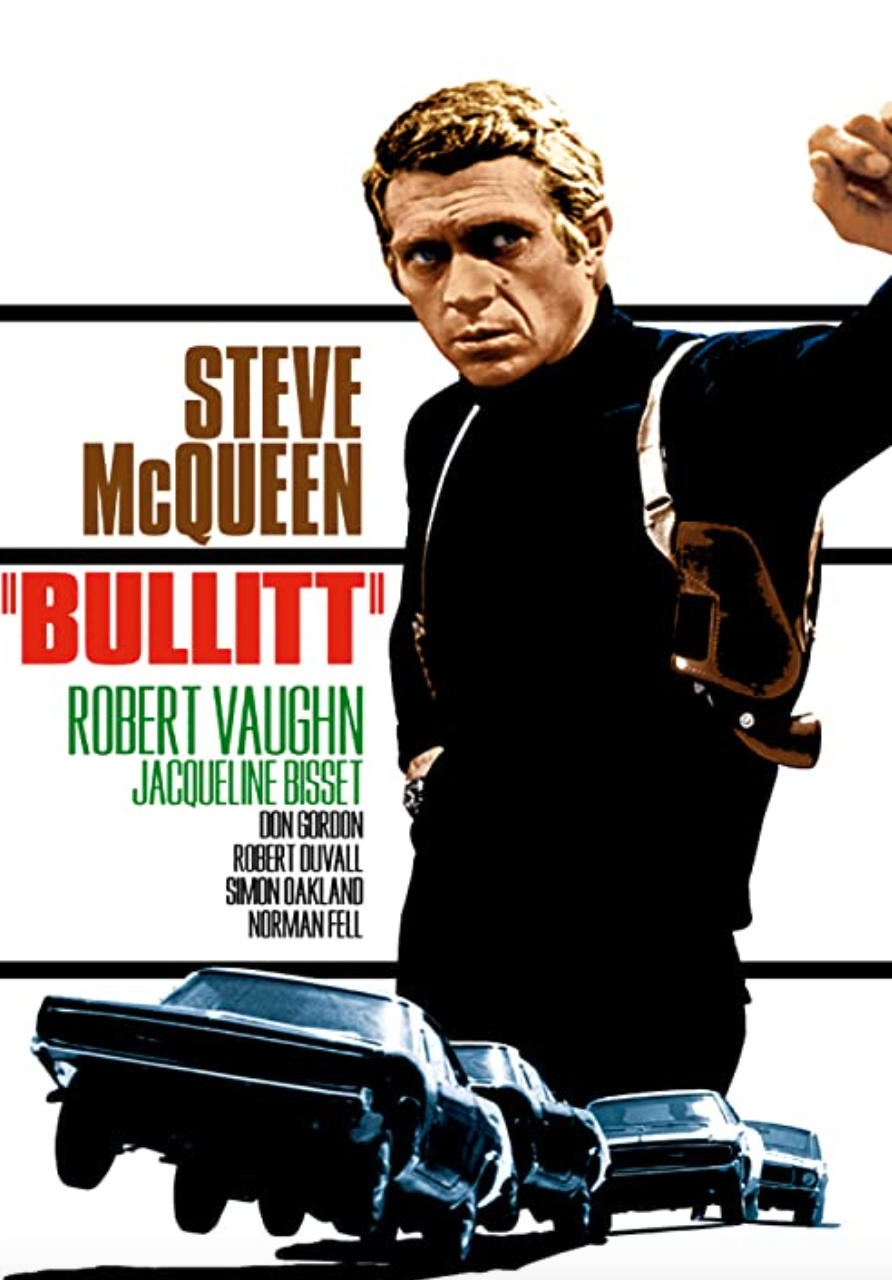 As for the plot; McQueen plays a no-nonsense police lieutenant who goes up against some mob hitmen.

What more do you need?

A film that belongs in the '90s VHS era, which is a compliment.

popular
Large crowds gather outside Tullamore courthouse as man charged with murder of Ashling Murphy
Amazon Prime Video has quietly added 18 big releases to its library
60 jobs available on Stena Line with 50% of your time spent not working
Here's the line-up for this week's Late Late Show
WATCH: This foul-mouthed argument proves the Irish language is alive and well
Taoiseach says Covid restrictions may be eased earlier than expected
A gripping '90s thriller is among the movies on TV tonight
You may also like
21 hours ago
A gripping '90s thriller is among the movies on TV tonight
21 hours ago
WATCH: Prime Video reveals teaser trailer for its epic Lord of the Rings series
22 hours ago
Marvel actor Gaspard Ulliel passes away aged 37 in ski accident
1 day ago
Willem Dafoe has an incredible pitch to team up with Joaquin Phoenix for Joker sequel
1 day ago
New HBO comedy series looks like a must watch for Flight of the Conchords fans
1 day ago
Euphoria fans delighted after learning Fezco's Irish connection
Next Page