Netflix has a problem, and that problem is excess.

Did The Irishman need to be 210 minutes long? No.

END_OF_DOCUMENT_TOKEN_TO_BE_REPLACED

Did Zack Snyder's recent zombie movie need to be to just shy of two-and-a-half-hours long? Absolutely not.

It isn't just movies that go on for too long, with a lot of the series bloating out to ten episodes a series, with at least two or three of those episodes very obviously feeling like filler.

But perhaps the biggest perpetrator of needless length is within Netflix's very popular documentary series section, with The Vanishing at the Cecil Hotel being a particular egregious example, with the four-episode doc-series only really picking up any kind of narrative speed in the fourth and final episode.

Netflix has been lauded by filmmakers as being a very hands-off partner, allowing these artists to go do what they do best, with little-to-no production notes from their end. However, with no limitations in place, too often we've seen the end product arrive bloated and needlessly long.

So with the arrival of Sophie: A Murder in West Cork, the first thing that stands out is the brevity. Three episodes long, and total running time of less than 150 minutes. It makes for a refreshingly brief watch, one that isn't without its own unique problems, but will still amount to a must-watch for most of Netflix's subscribers in Ireland. 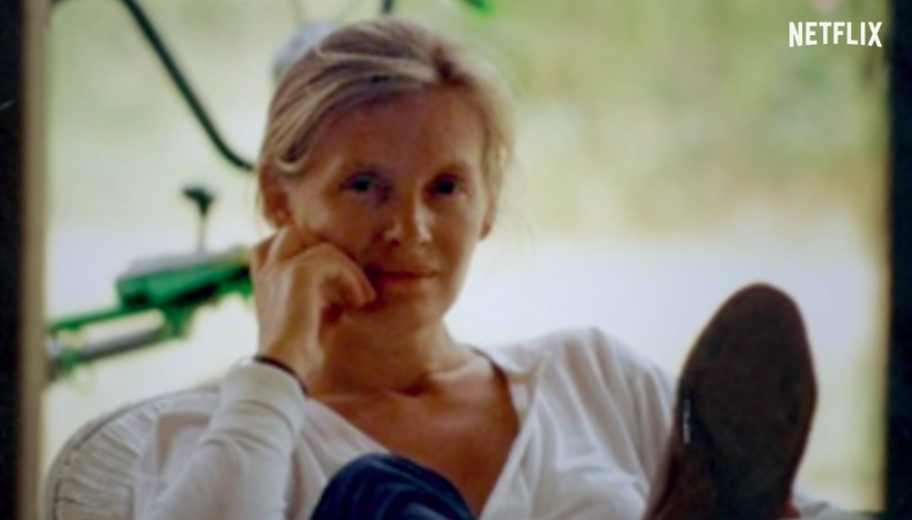 Unlike the recent Sky and NOW series Murder at the Cottage, which featured director Jim Sheridan as an outside to the case trying to unravel the proceedings, Netflix's documentary series features heavy involvement by Sophie's family. Frederic Gazeau, Sophie's cousin, is one of the executive producers of the show.

END_OF_DOCUMENT_TOKEN_TO_BE_REPLACED

This proves to be both a benefit and a detriment to the series, as they successfully put Sophie at the front-and-centre of each and every episode, not singularly focusing on Sophie The Murder Victim, but putting the spotlight on who she was before her abrupt death. The locals in West Cork have nothing but lovely things to say about her, and her family speak second-hand about how much she loved her time in Ireland.

Ian Bailey doesn't really enter proceedings until around the half-way mark, and whereas Sky's series was interested in the dynamic between Irish and French law enforcers and justice systems, the Netflix series represents Bailey's lack of extradition as a heartbreaking injustice. To Sophie's family, that is obviously exactly how it must feel, but as a documentary, there is sometimes no sense of emotional distance from the facts being presented to us.

Bailey previously claimed not to have done any interviews for this production, and while he most definitely does appear to be talking to the filmmakers here, the access is much less than that in the Sky documentary series. That extended access fills in Bailey's character more for the Sky series (in a way that is both for better and for worse for him), and it is an angle that seems to be sorely lacking from Netflix's series.

For those in any way aware of the story of the murder won't find too much new information here, especially if you've just watched the Jim Sheridan one, but it does do a fantastic job of laying out 25 years of a very complicated case in a linear, understandable manner.

But it does give a fantastic insight into Sophie herself, and the impact and memory she has left for those in her family, as well as those who knew her and lived near her in West Cork.

And, perhaps most importantly of all to the viewer, it does it all in a reasonable amount of time.

All episodes of Sophie: A Murder in West Cork will be available to watch on Netflix from Wednesday, 30 June.