So what makes it so special?

The word no is what shaped LCD Soundsystem. To quote the songs opening lyric, "that's how is starts" because it's almost impossible to separate the lyrics of 'All My Friends' from James Murphy's own life.

I always identified with him as a musician because he's the epitome of the underdog.

His success wasn't overnight nor was he plucked from some karaoke show like X-Factor, the man paid his dues and he paid them for 17 years. 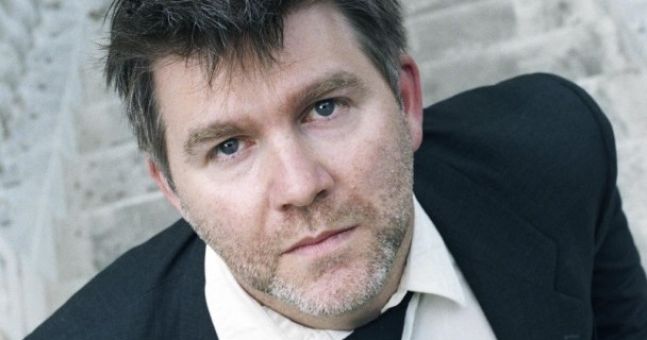 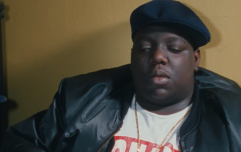 END_OF_DOCUMENT_TOKEN_TO_BE_REPLACED

That's how long it took him between starting his first band and releasing the debut LCD album in '05.

He saw some of his bands fold, performed DJ sets in dive bars and basements all around New York, learned his trade by mixing desks for mates and was constantly told the word 'no'.

You're too obscure, too niche or too different to be released on a major label. Doors were closed in his face but he never gave up. The man's a hero with an appreciation for music's history that's unrivaled.

His success is proof that those people in suits who look at audience figures, demographics and trends for what's popular actually know nothing about what's good.

James Murphy was a man who had clearly heard lots of records, played even more, and knew what he liked. 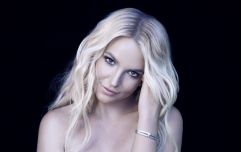 END_OF_DOCUMENT_TOKEN_TO_BE_REPLACED

He was 32 when LCD's game changing debut was released.

Guitars were out, decks were in and anthems like 'Yeah', 'Daft Punk Is Playing In My House', 'Loosing My Edge' and 'Tribulations' filled the floors.

Davids Bowie & Byrne, Brian Eno, post-punk, art-rock and techno were all present and name checked. Would he top it? 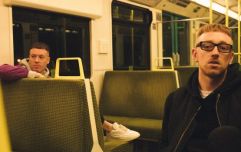 END_OF_DOCUMENT_TOKEN_TO_BE_REPLACED

Sound of Silver has some stunning tracks, Someone Great, North American Scum and Us v Them all spring to mind, but some songs have a unique ability to capture a period in people's lives.

All My Friends is one.

The song feels as if it has its finger firmly on the pulse of the times which is ironic because those two opening piano notes are enough to get any listeners pulse beating.

This song is the soundtrack to those 'tear-away late 20's' and the need to slow down in your 30's. 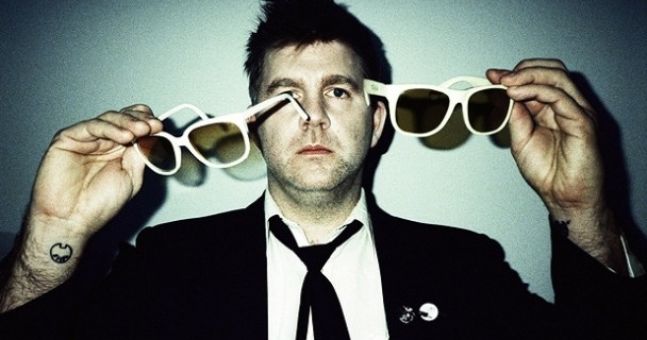 The song even starts at a house party as some late night flirting develops into a relationship.

There's almost a loving nostalgia for those moments when "the sun comes up, and I still don't wanna stagger home" but things never escalate beyond there because of that nagging doubt that you want more.

Narcissism ultimately leads to the shit hitting the fan and it does.

"It comes apart, the way it does in bad films, except in parts, when the moral kicks in" but what young head is mature enough to accept their failings when they can be pasted over with a show of bravado/ignorance?

Who wouldn't boldly proclaim that they wouldn't  "trade one stupid decision another five years of life". Your head isn't screwed on, that comes later.

This song simply cannot be performed by an artist below the age of 25 because you feel the weight of Murphy's world experience and musical knowledge shining through.

There's a point where late parties, drink and drugs just aren't what people are looking for because, as he says, " if I'm sewn into submission, I can still come home to this". There must be more.

You'll have boozy nights, self involved moments and lose direction in the minefield that's your late 20's but there's always friends that can help you out. You just have to find them.

Apart from the music and incredible production values, the songs brilliance is that you can project any mood into it. It's equally adept at filling dancefloors as it is tugging at your heartstrings and memories.

The song is whatever you want it to be.

James Murphy's a man that never compromised on what he felt was right or lost faith in his own talent. He's our generations David Byrne and he wrote a song that's a gift to everyone.

LCD Soundsystem's frontman should be everyone's friend because of this.

The Big Reviewski || JOE · Emile Hirsch on Tarantino, a Speed Racer sequel, and new Irish horror Son
popular
QUIZ: Which countries are home to the New Seven Wonders of the World?
The 50 most iconic songs of all time* have been revealed
Eoghan McDermott to leave RTÉ after six years (Report)
The JOE Pub Quiz: Week 233
The JOE Movie Quiz: Week 91
People think they've figured out the ranking of the viewers on your Instagram Stories
PICS: The man with the biggest penis in the world has one unbelievable problem with it
You may also like
14 hours ago
The JOE Music Quiz: Week 47
6 days ago
JOE’s Song Of The Day #885 – Rebecca Locke 'Manic Energy'
1 week ago
The JOE Music Quiz: Week 46
1 week ago
Bruno Mars and Anderson Paak join forces for new joint album
1 week ago
Ireland's entry for the 2021 Eurovision song contest has been revealed
1 week ago
Daft Punk confirm split after 28 years
Next Page