2023 Oscars: Here are our predictions for the 10 Best Picture nominees

Mark all of these down as "MUST WATCH" immediately.

Two of the biggest film festivals in the calendar year - the Toronto International Film Festival and the Venice Film Festival - have taken place, and they are usually where the biggest Oscar contenders for each year have their premieres.

While the Oscars don't take place until 12 March 2023, we are now well and truly into Oscar season, as the next six months or so will see each of the major contenders find their place not only with critics, but with the general cinema-going public.

All but two (Babylon, She Said) have already premiered, so we're taking some educated guesses here, but these are our predictions for the 10 Best Picture nominees at the 95th Academy Awards.

In alphabetical order, we start with...

END_OF_DOCUMENT_TOKEN_TO_BE_REPLACED

Why will it be nominated? First of all, have you seen that cast? And then you've got Chazelle, who has already won Best Director for La La Land and been nominated twice for Best Screenplay Oscars. Put all of those elements together, and stick them in a movie that is set in Hollywood at a time when movies were shifting from silent stars to talkies, and you've got a recipe for massive success. Because if there is one thing Hollywood loves, it is a movie about how great movies are. 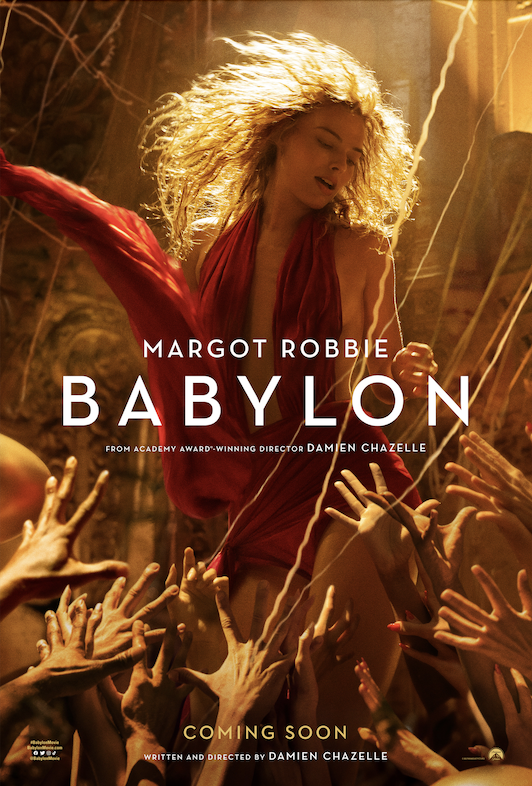 THE BANSHEES OF INISHERIN

END_OF_DOCUMENT_TOKEN_TO_BE_REPLACED

Why will it be nominated? The Academy loves McDonagh (he's won one Oscar, been nominated for three more), and the recent reaction to this movie's premiere at the Venice Film Festival has cemented its place as an Oscar frontrunner. We'd be very surprised in Farrell doesn't get a Best Actor nomination, too.

When is it in Irish cinemas? 21 October

Why will it be nominated? Remember what we said earlier about Hollywood loving movies about movies? Yeah, as this is a movie about a cinema, then this is that again. And it isn't even the last time we'll see that tackled on this list, either. Plus, both Colman and Mendes are loved by the Academy, so this should land the nomination even though the early reviews have been fairly middling.

Why will it be nominated? Spielberg making a semi-autobiographical movie about his own youth, how it was moulded by cinema, all while being a celebration of cinema itself... this could be an absolute dumpster fire and still be guaranteed a nomination. Although early reviews are calling it a "late-career masterpiece" for the director, so it is patently not a dumpster fire.

Why will it be nominated? A few years ago, the Academy celebrated powerful journalism when Spotlight went home with more awards than it could carry. It stands to reason the same could go for She Said, which will tackle the investigation that brought to light decades of sexual assault and cover-ups within Hollywood, essentially kickstarting the #MeToo movement.

When is it in Irish cinemas? 18 November

Who is involved? Cate Blanchett, Mark Strong and Julian Glover, with writer/director Todd Field (In The Bedroom, Little Children)

Why will it be nominated? 16 years since Field's last movie, his unique storytelling prowess has been sorely missed. Here he has combined his powers with a reportedly unbelievable performance by Blanchett, together detailing the life of Lydia Tár, widely considered one of the greatest living composer and conductors.

Why will it be nominated? The movie that pretty much saved cinema as we know it! A rare "You MUST go see this in IMAX" visual experience, it resulted in a $1.45 billion (and counting) global box office return, the biggest hit of Cruise's career. It felt the same way Mad Max: Fury Road did back in the day, with the oomph of recognition that this is what an action movie is supposed to feel like.

When is it in Irish cinemas? Right now!

Why will it be nominated? Östlund has always had his finger on the pulse when it comes to topical comedy, and the theme of Eat The Rich is very prevalent in today's atmosphere. The reviews have been off the charts, and the movie won the top prize at this year's Cannes Film Festival.

When is it in Irish cinemas? 28 October

Why will it be nominated? Because everyone loves a comeback story. Many believe that Fraser was essentially blacklisted when he spoke about being sexually assaulted by the former President of the Hollywood Foreign Press Association, so to see him back in leading role - one that has resulted in hugely emotional standing ovations - is tremendous. The fact that the early reviews are only good, but not great, is almost moot at this point.

When is it in Irish cinemas? 9 December 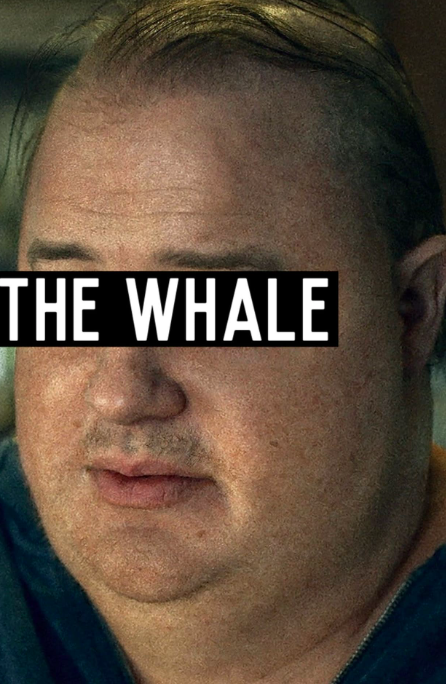 Why will it be nominated? Reason number one: Viola Davis. Reason number two: At the time of writing, it is the only movie on this list with a perfect 100% score on Rotten Tomatoes. The story of the true events set in 18th century Africa, early word describes the movie as having awe-inspiring action sequences, matched with performances of a quality practically never seen within the action genre. Reason number three: Viola Davis.

When is it in Irish cinemas? 7 October

Of course, there are still plenty of other movies that have yet to be screened that could come in with a last-minute swell of huge support. Not to mention other movies that were released earlier in the year, and have managed to hold on to the critical love in the weeks and months since then.

In case you haven't heard of some or all of the below, these will likely be definitely worth checking out between now and the Oscars in March, too: