Peaky Blinders director explains what actually happened during that finale

The ending definitely had people talking.

END_OF_DOCUMENT_TOKEN_TO_BE_REPLACED

Alfie Solomons returned and it appears that Camden's most famous gangster is something of a clairvoyant.

Why? Well, he only went and predicted the finale of season five as he confidently said:

"I saw you (Tommy), in a field with a big black horse and you said goodbye and then, bang."

After the final credits rolled, some viewers had questions about the events that unfolded in the final scene of season five.

Was that scene in the field real? Did Tommy pull the trigger and die by suicide?

Well, during a recent interview with the show's official podcast, Anthony Byrne (director) said that the decision to end the season on a cliffhanger was always the plan because he sees Season five and six as being a two-parter that culminates in season six.

END_OF_DOCUMENT_TOKEN_TO_BE_REPLACED

As Peaky Blinders fans will know, each season usually concludes in a definite way.

For example, season one ended with Billy Kimber being killed and the Peaky Blinders taking control of the tracks. Granted, the moment between Grace and Inspector Campbell was a cliffhanger, but it was a rare one.

Season two saw the finale at the Epsom Races and Tommy expanding his interests into London, Season three culminated with the Economic League and the Russians defeated - but the majority of the Shelby family were sent to jail. Season four ended with the death of Luca Changreatta and Tommy's ascent to the House of Commons.

Season five was very different, though, something that was a deliberate choice, according to the show's director. 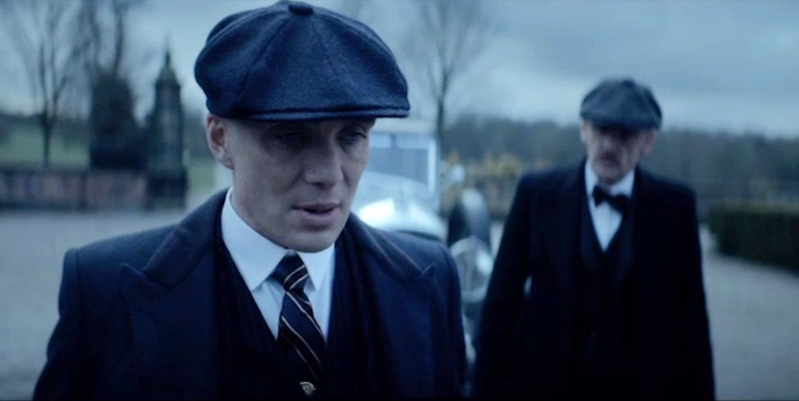 END_OF_DOCUMENT_TOKEN_TO_BE_REPLACED

"There was a conversation about wrapping up the season in a definitive way," Byrne says.

"Every other season ends in a reductive way - usually by killing the bad guy, or defeating the bad guy - and everyone lives happily ever after. Then you come back three years later in the next season and start again. There was a lot of conversations about whether or not we should finish it (season five)  that way, but I was really keen to keep that cliffhanger because you don't really see cliffhangers and they're fun.

"I knew that we would also do it in an impactful way," Byrne adds.

"It's an exciting thing for fans to dwell on, will Tommy come back and if so, when and in what way? I think Steve wanted it to end that way also and he was very clear about it. I think there was that question - 'Is this going to be something that irritates, or annoys people?' who've invested in the six hours and feel that they've been sort of cheated. I don't know how they'd feel like that? It's probably the thought that they have to wait for the new episodes for an answer."

Throughout the most recent season, the spectre of death and mental illness has loomed large throughout.

Of course, Tommy is still dealing with PTSD from World War I, the various deaths that have befallen the Shelby family, and his lifestyle of excessive drinking and drug use.

Throughout the season, Tommy constantly had hallucinations of his dead wife Grace where she's trying to convince him to die by suicide. 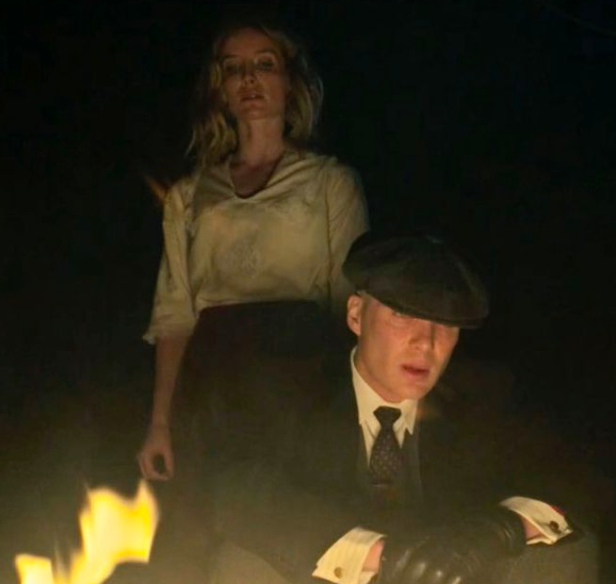 We also learn that Tommy's mother and grandfather have also killed themselves. There are countless scenes where Tommy says that he's struggling to sleep too.

Byrne said that the cliffhanger wasn't just randomly dropped in, but rather the culmination of layered storytelling from the opening episode.

"It's not done as a trick. The whole season is about the darkness of Tommy Shelby's soul and psyche. It's what he loses of himself, each time that he goes around and around through these seasons.

"This season especially was about that idea. From episode 1, we were dissecting his character and psyche by taking him to the edge of oblivion. Mosley is a massive part of that destruction because it's an antagonist that he can't defeat.

"Then he has that line - which is really a reference to himself, as much as it is Mosley - that he finally found a man that he can't defeat. Tommy is his own worst enemy. At the very centre of the season, that's the core of it.

"It's a moment of madness, insanity, and great darkness, but you have to work towards that moment. It's certainly not done as a flippant scene to keep people on the edge."

In terms of the finale scene in the mist-soaked field, it's not 100% clear how much of the final sequence actually takes place 'for real.'

Arthur and Tommy's conversation about who betrayed the assassination plan on Oswald Mosley jumps location from the rally to outside Tommy's house without interruption. 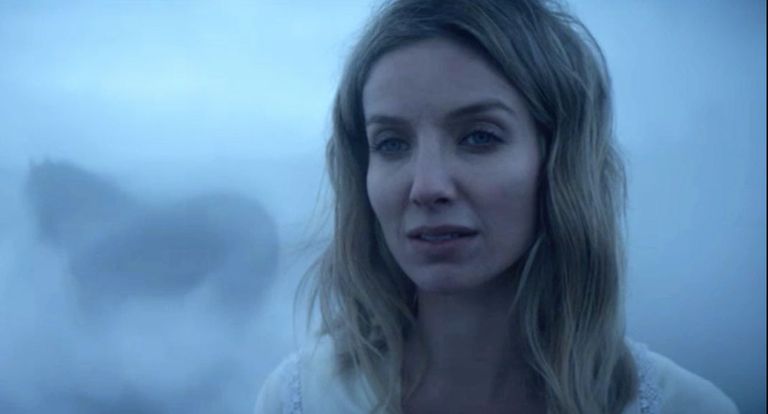 "I always played it for real," said the director.

"For me, it's all happening for real because you're dealing with somebody's mental health and somebody that's not themselves."

With season six set to start filming early next year, Anthony Byrne will be returning to to direct the new episodes and it's highly unlikely that Tommy Shelby pulled the trigger and took his own life.

After all, it's not Peaky Blinders without Tommy Shelby.

However, for Byrne, the mystery of what happens to the character of Tommy is one of the main reasons why he decided to sign up to helm season six.

During the interview, Byrne also said that he has read three scripts from the new season and revealed that his work on season six will start in November.

As for the exact filming date, the Dubliner said that the new episodes will start filming early next year.

popular
RTÉ to seek additional voluntary redundancies after 87% of staff reject salary cuts
Ryanair set to take first delivery of "Gamechanger" aircraft this month
The JOE Movie Quiz: Week 102
Here are the restrictions being eased today as Ireland continues reopening
Ice-cream shop owner issues 99 warning amid "worldwide shortage" of flakes
QUIZ: How many of these characters from The Simpsons can you name?
The 50 most iconic songs of all time* have been revealed
You may also like
6 days ago
NBC refuses to air 2022 Golden Globes over lack of diversity within Hollywood Foreign Press Association
1 week ago
New RTÉ series to celebrate The Commitments, The Snapper and The Van 30 years on
2 weeks ago
QUIZ: How well do you know Ted Hastings' one-liners from Line of Duty?
2 weeks ago
Line of Duty's Martin Compston says Sunday's episode could be the last ever
2 weeks ago
Each Line of Duty copper ranked by their likelihood of being H
2 weeks ago
Netflix’s new true crime documentary could be your next TV obsession
Next Page