Pic: First images of the new villain Ultron from the next Avengers film has been released

It looks like the Avengers will have a job on their hands...

Much like 99% of the world, JOE absolutely loved Avengers Assemble and we can't get enough of the Marvel universe. We are eagerly awaiting the arrival of Guardians of the Galaxy later this summer, however, as good as that movie looks we already have an eye on next summers big release, Avengers: Age of Ultron.

Entertainment Weekly have just released the first images of the new big baddie Ultron along with a first glimpse of two new additions, Scarlet Witch and Quicksilver. Take a look. 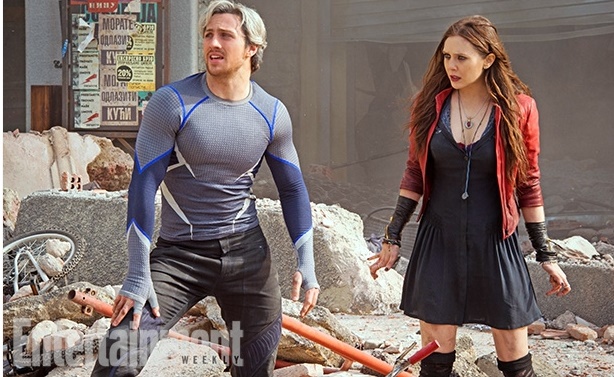 END_OF_DOCUMENT_TOKEN_TO_BE_REPLACED

Ultron is a particularly thorny problem for Iron Man in the superhero sequel, once again written and directed by Joss Whedon.

The director confirmed that it is indeed Tony Stark who creates Ultron, originally designing the self-aware AI as a way of reacting to threats, but just like HAL and Skynet, the electronic intelligence quickly goes rogue. This first image has whetted our appetite. 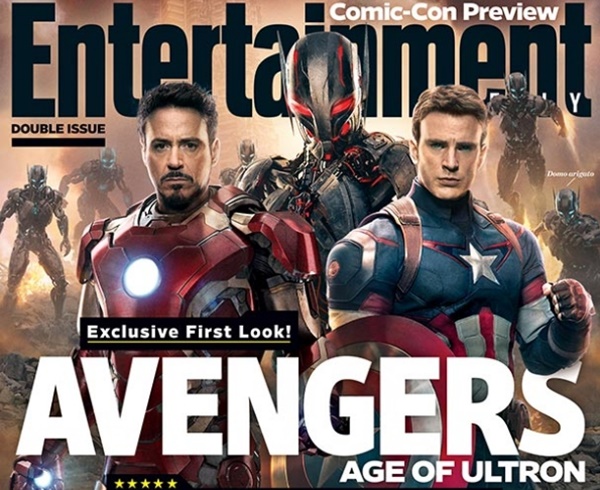 Avengers: Age Of Ultron once again features all the original avengers plus an array of new and old friends including James Spader (as Ultron via performance capture), Paul Bettany, Don Cheadle, Elizabeth Olsen, Aaron Taylor-Johnson and Andy Serkis.
It’ll be out in the UK on April 24 next year.