Pic: Here's why Jennifer Lopez has grabbed the world's attention

The chances are that when you think of Jennifer Lopez' career, there are a few defining moments that spring to mind.

Her track 'Jenny from the Block', Steven Soderbergh's superb film Out of Sight and that very famous dress that she wore to the Grammy's in 2000 all spring to mind.

END_OF_DOCUMENT_TOKEN_TO_BE_REPLACED

Then again, maybe you're a massive fan of Maid in Manhattan, Gigli and Monster-in-Law also. Ugh, those three films still give me the 3am shivers.

The actress celebrated her 46th birthday over the weekend at New York's 1 OAK nightclub and once again her choice of outfit has turned heads.

Take a look at this see-through number that caused quite a reaction online. 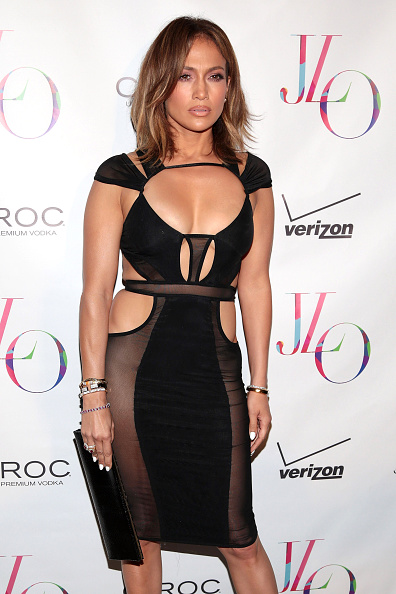 It even caused some notable celebs to pay tribute to the fantastic shape that the singer and actress is in.

JLO just turned 46 and still looks better than all of us pic.twitter.com/49KwjZvtjY

popular
Netflix has just quietly added 12 big movies to its library
Gardaí deny asking Cork shop to stop selling Animal Bars
HSE urges public to stop using popular e-cigarette
Wagatha Christie: Rebekah Vardy storms out of court just 30 minutes into final day
Man dies after being struck by lorry in Tipperary
The 50 most iconic songs of all time* have been revealed
Seven more suspected cases of unexplained hepatitis in Ireland under investigation
You may also like
6 hours ago
Oscar winning composer Vangelis has died, aged 79
1 day ago
Netflix may premiere their movies in cinemas 45 days before streaming
2 days ago
Full update revealed on all future Star Wars movies and shows
3 days ago
Amazon Prime Video has just added 21 big movies to its library
3 days ago
11 bad movies that actually got good reviews when they were released
4 days ago
It is time to talk about that HUGE plot hole at the centre of the Doctor Strange sequel
Next Page