Nidge may have left our TV screens - unless Stuart Carolan plans on bringing the King back via some strange 'it was all a dream' Dallas twist - but Tom Vaughan-Lawlor certainly isn't resting on his laurels.

The talented actor is starring alongside Bryan Cranston in a new film called The Infiltrator but Irish audiences will be a lot more familiar with his new role because he's playing Padraig Pearse in Trial of the Century, a three-part drama that will air on TV3 this April/May. 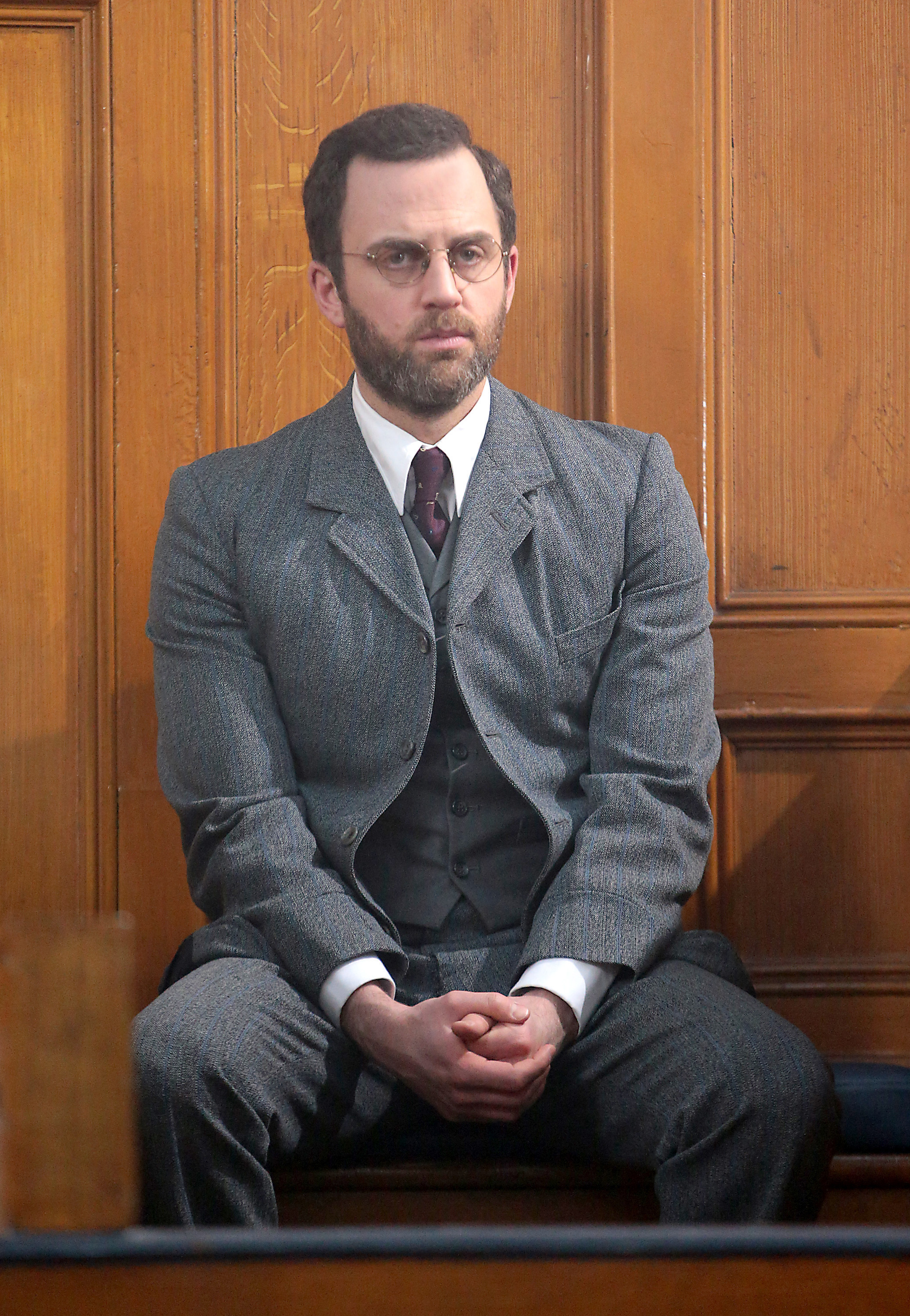 END_OF_DOCUMENT_TOKEN_TO_BE_REPLACED

The first images of the show were released today and Trial of the Century promises to be a provocative and entertaining take on historical storytelling.

The narrative arc of Pearse's life that's going to be explored seems very interesting. In the first episode, the British prosecution presents its case against the Rising’s leader while in the second installment, Pearse mounts a robust defence of the Rising, reaching into a long history of British oppression in an attempt to prove that it is legitimate to overthrow a tyrannical regime with force.

END_OF_DOCUMENT_TOKEN_TO_BE_REPLACED

The third and final programme is extremely interesting though because viewers will be allowed to eavesdrop on the real time deliberations of an assembled contemporary jury who have the responsibility to convict or acquit Ireland’s iconic patriot. 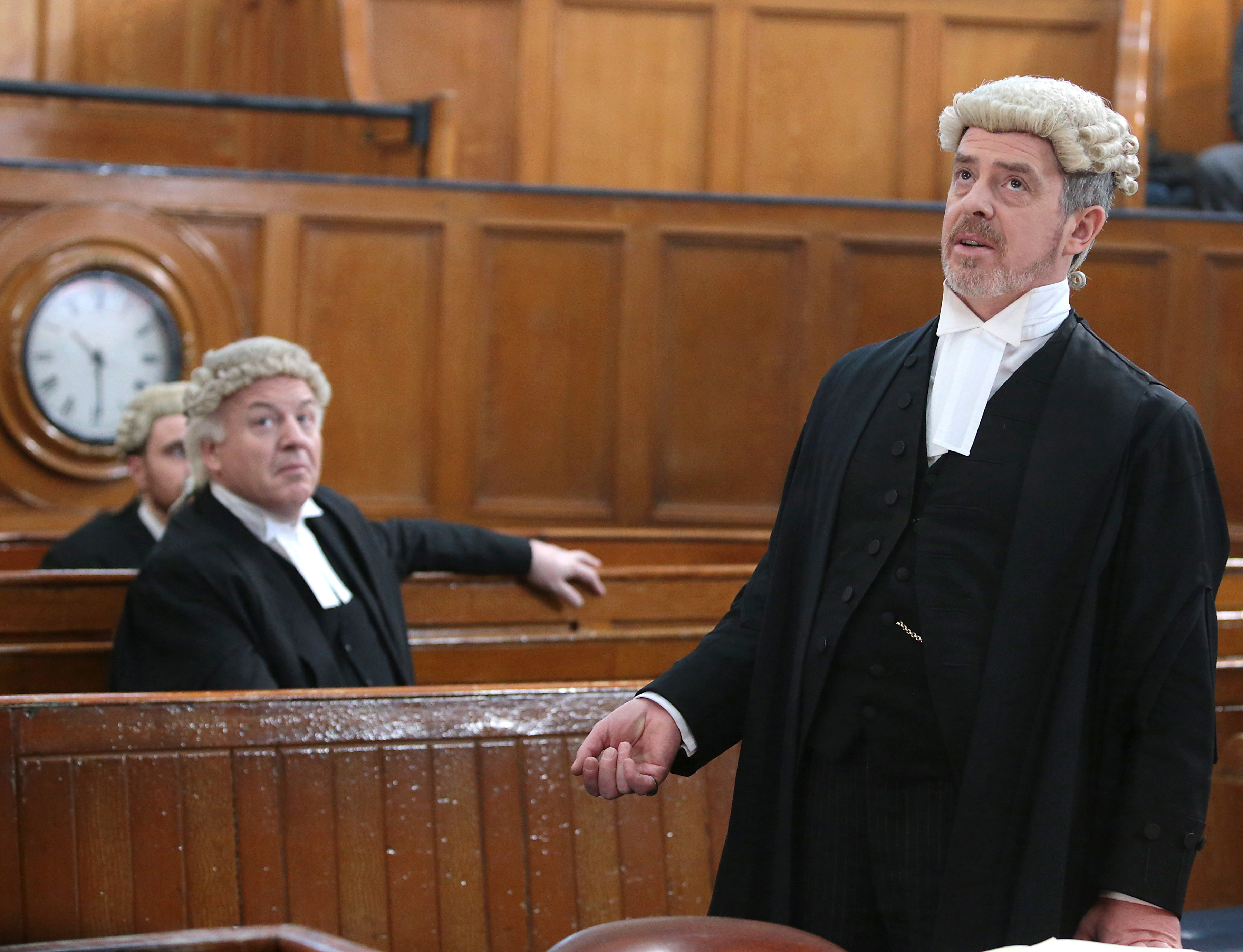 popular
The JOE Friday Pub Quiz: Week 308
Pilots fly over destination airport at 37,000 feet because they were both sleeping
Passenger plane dropped 1,200 feet in a minute without pilots noticing
Netflix has just added 23 very big movies to its library
Multiple fatalities after planes collide mid-air over California airport
Here's how to make €9-11 on Revolut in just a few minutes
One of 2022’s best hidden-gem comedy series is available to stream
You may also like
1 day ago
Netflix has just added 23 very big movies to its library
1 day ago
The prequel to one of the best twists of all time and 7 more movies & shows to watch this weekend
2 days ago
WATCH: The full trailer for Cobra Kai season 5 has landed
6 days ago
QUIZ: Match The Simpsons quote to the character who said it
1 week ago
Disney+ has just added 10 big movies to its library
1 week ago
Breaking Bad and Better Call Saul creator reportedly has next new show lined up
Next Page