The Shelbys are coming back very soon. 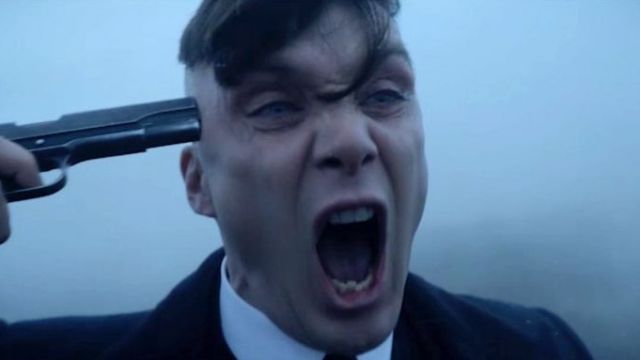 END_OF_DOCUMENT_TOKEN_TO_BE_REPLACED

"I saw you (Tommy), in a field with a big black horse and you said goodbye and then, bang," - Alfie Solomons.

It appears that Camden's most famous gangster can see into the future because he predicted exactly how Season 5 would end. Throughout the most recent episodes, we saw Tommy unravelling as his mental health deteriorated to the point where he was hallucinating about his dead wife, Grace.

As she beckoned him to die by suicide, Tommy's mindset got progressively darker, but as director Anthony Byrne explained, he always viewed Seasons 5 and 6 as a two-parter.

END_OF_DOCUMENT_TOKEN_TO_BE_REPLACED

"The whole season is about the darkness of Tommy Shelby's soul and psyche," said Byrne.

"It's what he loses of himself, each time that he goes around and around through these seasons. This season especially was about that idea. From episode one, we were dissecting his character and psyche by taking him to the edge of oblivion. Mosley is a massive part of that destruction because it's an antagonist that he can't defeat."

The Irish director added: "Then he has that line - which is really a reference to himself, as much as it is Mosley - that he finally found a man that he can't defeat. Tommy is his own worst enemy. At the very centre of the season, that's the core of it. It's a moment of madness, insanity and great darkness, but you have to work towards that moment. It's certainly not done as a flippant scene to keep people on the edge."

Byrne has previously confirmed that he'll return to direct Season 6 and while nothing official has been announced yet by the BBC, it's 99.99% certain that the show will continue.

END_OF_DOCUMENT_TOKEN_TO_BE_REPLACED

And it looks like it will continue pretty soon too, at least if quotes in a recent interview from actor Damian Lewis - who is married to Peaky Blinders star Helen McCrory (Aunt Polly) - are anything to go by.

In an interview with The Radio Times, Lewis said: "Helen starts filming Peaky in March before I've finished shooting Billions in New York - but I'll try and fly back as often as I can."

When it comes to the plot, very little is known about what the next season will entail, although prior to the release of Season 5, Steven Knight told JOE that the Shelbys will continue to have dealings in the US while largely avoiding one of the most infamous characters of the era.

In a recent interview with The Guardian, meanwhile, Knight also confirmed that the character of Oswald Mosley (Sam Claflin) will be returning and that the producers are currently looking to cast an actor for the role of Diana Mitford, Mosley's second wife.

As for Tommy Shelby himself, speaking to JOE recently, Cillian Murphy was coy about what the future has in store.

He did confirm, however, that it is still Knight's intention to end the show when the first sirens for WW2 are heard. 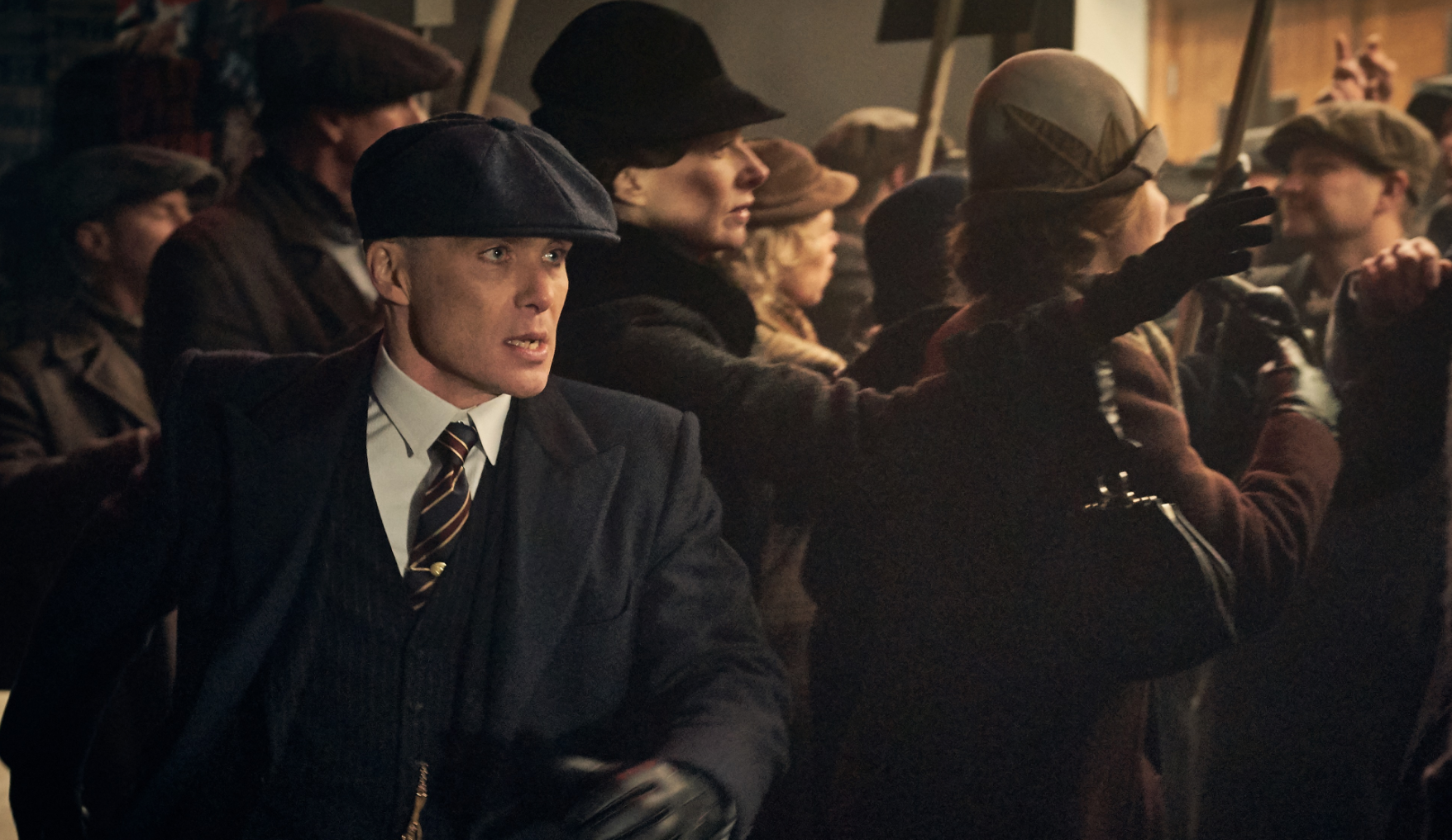 "He always said that he sees the first sirens of the Second World War as the end of the show, he’d love to do that," Murphy said.

"We’re just so lucky to have such a gifted writer at this kind of purple patch in his career. He’s writing such beautiful and unpredictable characters and journeys and stories for us. I’m just like ‘let him off!’ Sometimes, we’ll meet and have lunch and he’ll tell me his ideas for the future and they’re always amazing. Nothing that I could have ever predicted."

During a recent Reddit AMA, Steven Knight reaffirmed his intention "to give Tommy Shelby redemption, that will be a happy ending" and suggesting that "in series 6 there will a figure from history who may surprise people."

popular
Video: Nadal collapses during press conference
Bus Éireann’s service from Dublin to London will restart this week
Amazon Prime Video has just added 51 big movies to its library
Gardaí unveil new Armed Support Unit vehicles to replace older models
QUIZ: Name all of these characters from Hey Arnold!
The 50 most iconic songs of all time* have been revealed
An action-packed thriller is among the movies on TV tonight
You may also like
4 days ago
All of the new releases coming to Netflix, Prime Video, Disney+ and cinemas in July
5 days ago
One of the best sports movies of recent years is now available to stream at home
6 days ago
"The Raid meets Tangled" plus 4 more movies & shows to watch this weekend
6 days ago
Netflix reveals full line-up of new shows and movies arriving in July
1 week ago
The 10 best TV shows of 2022 so far
1 week ago
Amazon Prime Video has just quietly added 15 big movies to its library
Next Page