There's a new biopic about Shane MacGowan coming and Barry Keoghan is set to play him.

Excited? You should be.

The film will take a look at The Pogues icon's early life, his time trying to make it big in the band, and his relationship with long-term partner Victoria Mary Clarke.

The Sun reports that the film, which has been in the works for quite some time, will star Dubliner Barry Keoghan as the English-born Tipperary singer.

McGowan himself told the publication that he's looking forward to seeing the actor take on the role. 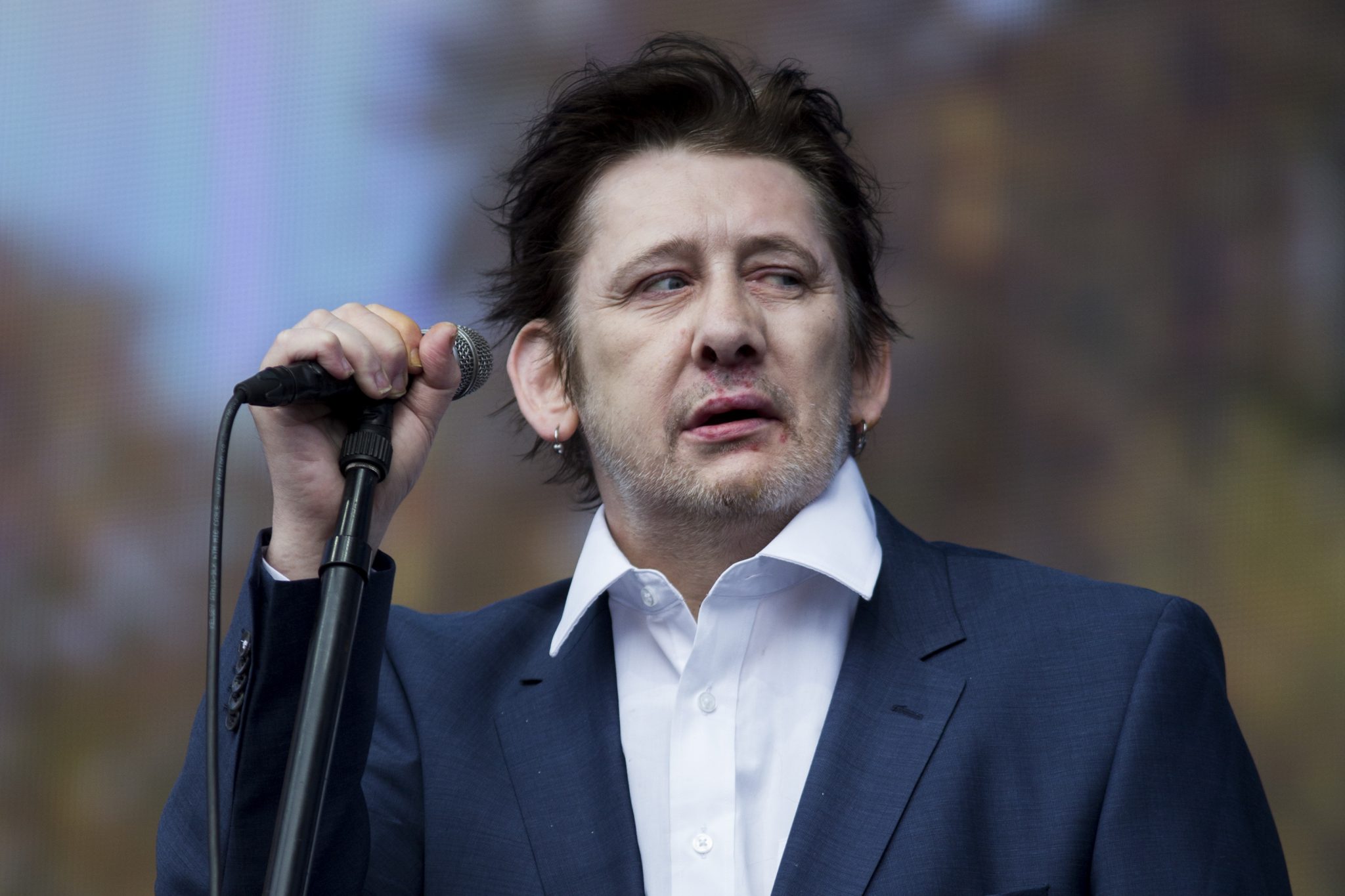 “Barry is a marvellous actor and I couldn’t think of anyone better to do it," he said.

Keoghan has risen to dizzying heights in the acting world over the past few years, bagging roles in major Hollywood productions like Dunkirk, The Killing of a Sacred Deer, and American Animals.

He also appeared in HBO's stunningly popular mini-series Chernobyl earlier this year, as well as RTÉ's own Love/Hate.

News of the MacGowan film was first announced last year. 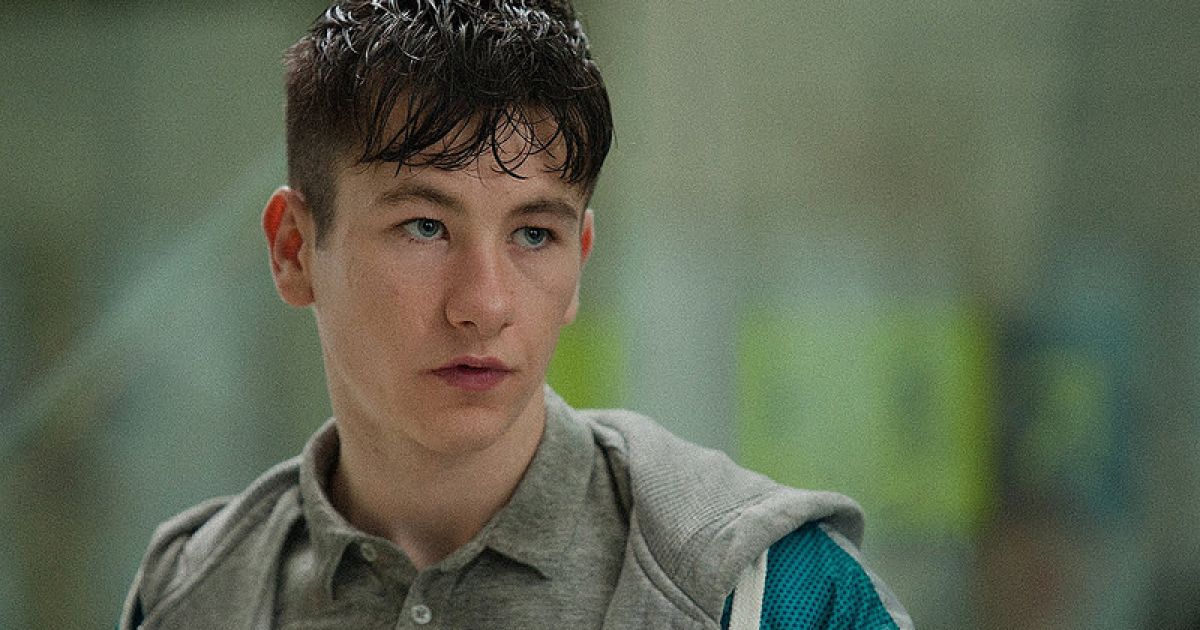 At the time, Clarke said that the project was very much in the early stages but that the singer was looking forward to watching himself on Netflix.

“It’s in the very, very early stages but they want to do a film based on our relationship," she said.

“It’s a love story, it’s not a Pogues film although that will obviously be a part. We’re both very excited.

“Shane is really excited about the idea, he thinks it’s fantastic. He’s already counting down the days until he can watch it on Netflix!”

Definitely one we'll be tuning into anyway.


popular
The 50 most iconic songs of all time* have been revealed
Here's the lineup for this week's Late Late Show as Ryan Tubridy returns
Here's Week 27 of JOE's 19 in 90 quickfire quiz
Patient in Covid-19 ward spat towards nurses on "four to six occasions"
Debenhams to permanently close all of its Irish stores
People think they've figured out the ranking of the viewers on your Instagram Stories
This Irish raffle is giving you the chance to win a €250,000 Ferrari
You may also like
2 days ago
QUIZ: Can you name all of these characters from Love/Hate?
3 days ago
Here are the 6 best movies on TV this Monday
4 days ago
The JOE Movie Quiz: Week 46
4 days ago
QUIZ: We give you the theme song, you tell us the TV show
6 days ago
Disney Plus announces new titles coming in April
1 week ago
Here are the 8 best movies on TV this Thursday
Next Page